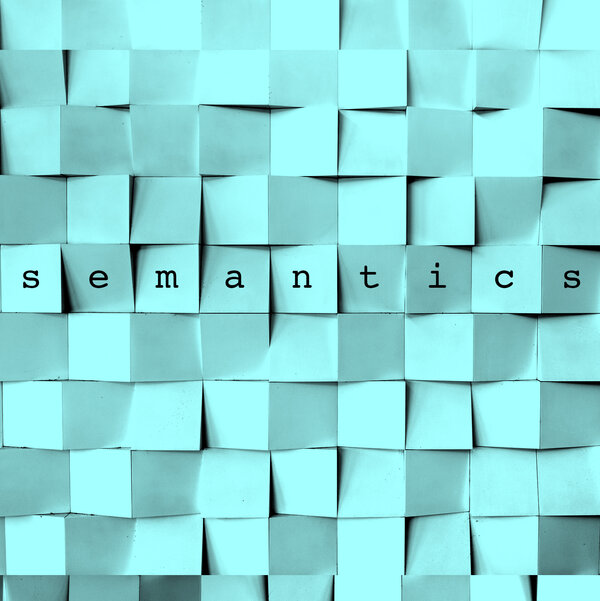 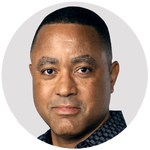 The other day, one of my daughters, who’s 9, asked me what diversity was. She’d picked it out as a common word in the stream of talk coming from the NPR station that we listen to in the car. I started to say something about folks valuing having a wide assortment of people involved in things, but I felt fake.

I decided to tell my daughter the truth, which is that in modern parlance, diversity refers to having not just white people around, and especially having Black and Latino people present, too, and not just one or two. She’ll grow into a more sophisticated understanding of these things. I didn’t want to waste time giving her Definition 1.0 of the word — plain old variety — when it is almost never what is meant by it anymore. Diversity has semantically narrowed.

If we were living in the 1950s, we would find the usage of certain words strange. People in those days referred not only to “male chauvinism” but also “white chauvinism,” alongside “racism.” By the 1970s, though, chauvinism was mainly associated with sexism and men, such that one barely needed to preface it with “male.” “Chauvinism” was once a general term for discrimination, but it narrowed into meaning male chauvinism and was later overtaken by “sexism.” By the same token, “meat” once referred to all food and “apple” used to signify all fruits other than berries.

Tim Pat Coogan: 'From Major to minor in our understanding of famine pain'