Home » Analysis & Comment » Opinion | How to Think Outside Your Brain 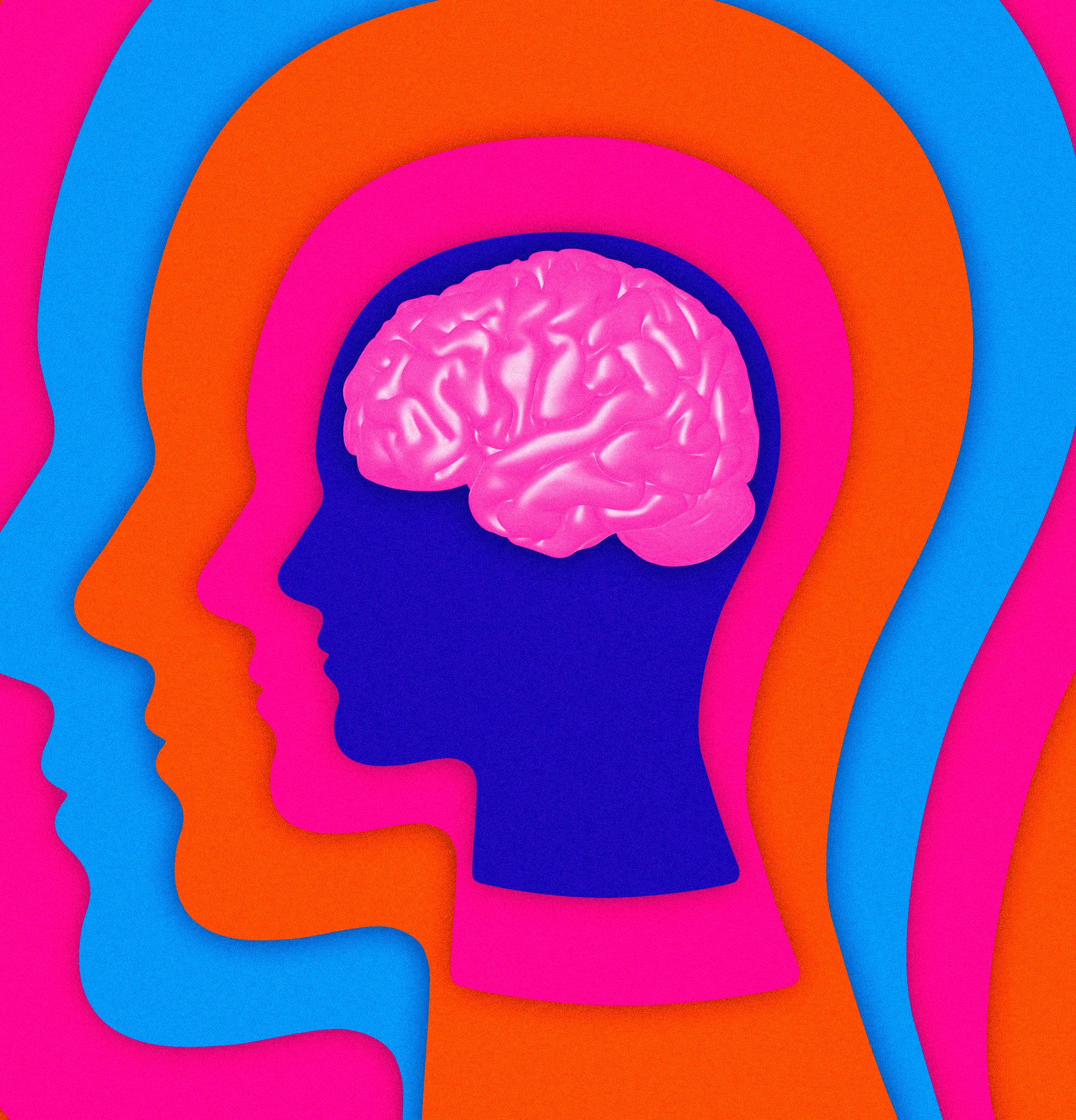 Ms. Paul is a science writer who has written extensively about cognition and learning.

Years ago, when I was in college, I visited the dorm room of a fellow student I was dating. On the wall above his desk he had posted a handwritten sign. “Just do it,” it read, in blocky letters. Nike’s slogan was intended to capture an attitude toward athletic endeavors, but this undergrad was applying it to mental exertions. I pictured him sitting at his desk, working hour after hour on his German verb conjugations or econ problem sets. At some point he would become restless, lose focus — then look up at his sign, set his jaw and turn back to his studies, determined to crush them like a 100-meter dash.

My classmate back then was doing exactly what our culture commands when we are faced with challenging cognitive tasks: Buckle down, apply more effort, work the brain ever harder. This, we’re told, is how we get good at thinking. The message comes at us from multiple directions. Psychology promotes a tireless kind of grit as the quality essential to optimal performance; the growth mind-set advises us to imagine the brain as a muscle and to believe that exercising it vigorously will make it stronger. Popular science accounts of the brain extol its power and plasticity, calling it astonishing, extraordinary, unfathomably complex. This impressive organ, we’re led to understand, can more than meet any demands we might make of it.

In the 25 years since I graduated from college, such demands have relentlessly ratcheted up. The quantity and complexity of the mental work expected of successful students and professionals have mounted; we’ve responded by pushing ever harder on that lump of gray matter in our heads. This tendency became more pronounced during the Covid-19 pandemic, when many of us had to take on new duties or adjust to new procedures. Without even a commute or a coffee-station chat to provide a break in our cognitive labors, we’ve been forcing our brains to toil continuously from morning till night.

The result has not been a gratifying bulking up of our neural “muscle.” On the contrary, all the mental effort we’ve mustered over the past year has left many of us feeling depleted and distracted, unequal to the tasks that never stop arriving in our inboxes. When the work we’re putting in doesn’t produce the advertised rewards, we’re inclined to find fault with ourselves. Maybe we’re insufficiently gritty; maybe, we think, we’re just not smart enough. But this interpretation is incorrect. What we’re coming up against are universal limits, constraints on the biological brain that are shared by every human on the planet. Despite the hype, our mental endowment is not boundlessly powerful or endlessly plastic. The brain has firm limits — on its ability to remember, its capacity to pay attention, its facility with abstract and nonintuitive concepts — and the culture we have created for ourselves now regularly exceeds these limits.

The escalating mental demands of the past quarter-century represent the latest stage of a trend that has been picking up speed for more than 100 years. Starting in the early decades of the 20th century, school, work and even the routines of daily life became more cognitively complex: less grounded in the concrete and more bound up in the theoretical and abstract. For a time, humanity was able to keep up with this development, resourcefully finding ways to use the brain better. As their everyday environments grew more intellectually demanding, people responded by upping their cognitive game. Continual engagement with the mental rigors of modern life coincided in many parts of the world with improving nutrition, rising living conditions and reduced exposure to pathogens. These factors produced a century-long climb in average I.Q. score — a phenomenon known as the Flynn effect, after James Flynn, the political philosopher who identified it.

But this upward trajectory is now leveling off. In recent years, I.Q. scores have stopped rising or have even begun to drop in countries like Finland, Norway, Denmark, Germany, France and Britain. (The reverse Flynn effect has not yet been detected in the United States.) Some researchers suggest that we have pushed our mental equipment as far as it can go. It may be that “our brains are already working at near-optimal capacity,” write the neuroscientist Peter Reiner and his student Nicholas Fitz in the journal Nature. Efforts to wrest more intelligence from this organ, they add, “bump up against the hard limits of neurobiology.” This collision point — where the urgent imperatives of contemporary life confront the stubbornly intractable limits of the brain — is the place where we live at the moment, and rather unhappily. Our determination to drive the brain ever harder is the source of the agitation we feel as we attempt the impossible each day.

Fortunately, there is an alternative. It entails inducing the brain to play a different role: less workhorse, more orchestra conductor. Instead of doing so much in our heads, we can seek out ways to shift mental work onto the world around us and to supplement our limited neural resources with extraneural ones. These platforms for offloading, these resources for supplementation, are readily available and close at hand.

They fall into four categories, the first and most obvious being our tools. Technology is designed to fulfill just this function — who remembers telephone numbers anymore, now that our smartphones can supply them? — and we’re accustomed to using our devices to both unburden the mind and augment its capacity.

But there are other resources, perhaps even more powerful, that we often overlook. For example, our bodies. The burgeoning field of embodied cognition has demonstrated that the body — its sensations, gestures and movements — plays an integral role in the thought processes that we usually locate above the neck. The body is especially adept at alerting us to patterns of events and experience, patterns that are too complex to be held in the conscious mind. When a scenario we encountered before crops up again, the body gives us a nudge: communicating with a shiver or a sigh, a quickening of the breath or a tensing of the muscles. Those who are attuned to such cues can use them to make more-informed decisions. A study led by a team of economists and neuroscientists in Britain, for instance, reported that financial traders who were better at detecting their heartbeats — a standard test of what is known as interception, or the ability to perceive internal signals — made more profitable investments and lasted longer in that notoriously volatile profession.

The body is also uniquely capable of grounding abstract concepts in the concrete terms that the brain understands best. Abstract concepts are the order of the day in physics class; conventional modes of instruction, like lectures and textbooks, often fail to convey them effectively. Some studies in the field of physics education found that students’ understanding of the subject is less accurate after an introductory college physics course. What makes a difference is offering students a bodily experience of the topic they’re learning about. They might encounter torque, for example, by holding an axle on which two bicycle wheels have been mounted. When the wheels are spun and the axle is tilted from horizontal to vertical, the student handling it feels the resistive force that causes objects to rotate. Such exposures produce a deeper level of comprehension, psychological research has found, leading to higher test scores, especially on more challenging theoretical questions.

Opinion | What the Hell Happened to Brazil? (Wonkish)

Gerard O'Regan: 'A mighty sporting metropolis, dwarfing all others, is the stuff of nightmares'