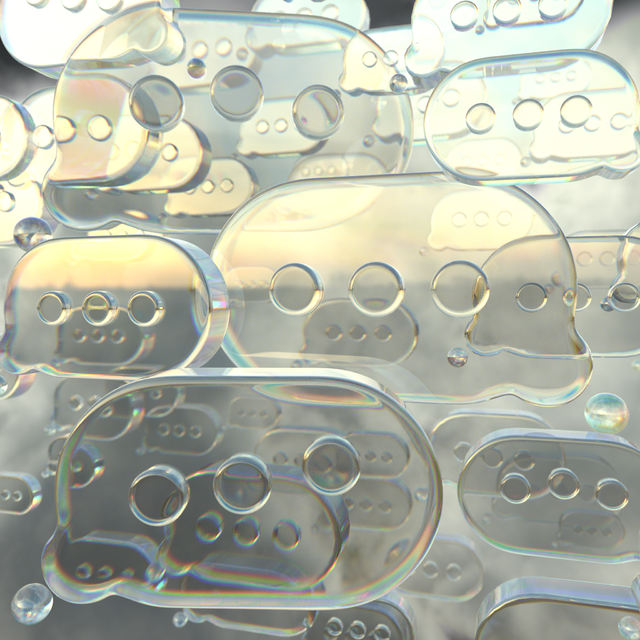 Ms. Dhawan is a teamwork and innovation expert and the author of “Digital Body Language: How to Build Trust and Connection, No Matter the Distance.”

It was a Tuesday night. In my apartment, I was doing three things at once — packing for a short business trip, trying to get dinner on the table for my family and taking turns with my husband to calm a crying baby. Behind me, one work Slack alert after another dinged from my laptop. I ignored them all. During dinner, a text popped up on my phone. “Where are u????” asked my colleague.

I wanted to scream. Instead, I didn’t reply to the text. This wasn’t the first time I’d ignored a digital summons, and it wouldn’t be the last. I didn’t mean to be disrespectful or malicious — but at the same time I knew what I wanted my silence to communicate: This is not a priority for me right now. You are not my priority.

Ignoring messages is frowned upon in these always-on times. At its most egregious, dropping out of communication is condemned as “ghosting,” which, in the years since the term became widespread, has become a deadly sin of digital communications.

It’s often used in dating and friendship contexts — and indeed, in research published in 2018, 21.7 percent of participants of one study admitted ghosting a romantic partner, and almost one in three participants in another study said they had ghosted a friend. But as anyone working in a digital environment can attest, ghosting in work contexts is also rampant — among co-workers, during professional networking and in the hiring process, even among those trying to get a job. An Indeed survey published last year found that 46 percent of job seekers did not show up for a scheduled interview with a prospective employer, and 77 percent of job seekers said they had been ghosted by a prospective employer since the beginning of the pandemic.

We can all agree that suddenly cutting off contact with a romantic partner or professional colleague, never to be heard from again, is rude and should happen much less than it currently does. But what about the other, less egregious ways we might blow off each other’s messages, especially at work? In these exhausting times, when so many are overburdened with family responsibilities, stress, grief and anxiety, perhaps we should let go of the outdated, demanding requirement to participate in ceaseless back-and-forth conversations.

Cal Newport, a computer science professor and the author of “A World Without Email: Reimagining Work in an Age of Communication Overload,” suggested to me (via email) that “triage” is a better way to describe this type of behavior.

Many of us have no choice but to triage, as we are flooded with Slack messages, emails, texts and Zoom requests, and must make constant real-time decisions about which ones warrant an instantaneous response, which ones we need to think about before answering and which others aren’t really worth our attention. All this digital noise can lead to a state of “cognitive overload,” which researchers in a paper on remote work during the pandemic published last year warned “may result in ineffective information processing, confusion, loss of control, psychological stress — or even an increase of depressive symptoms.”

PPF would welcome majority in MONETA but up to shareholders, CFO says

Barbara Scully: 'I hate that I have to warn my daughters on dangers of a night out…but sadly I still do'