One of the great successes of the Republican Party in recent decades is the relentless propagation of a simple formula for economic growth: tax cuts.

The formula doesn’t work, but that has not affected its popularity. In part, that’s because people like tax cuts. But it’s also because people like economic growth, and while the cult of tax cuts has attracted many critics, it lacks for obvious rivals.

This is not just a political problem for Democrats; it is an economic problem for the United States. The nation needs a better story about the drivers of economic growth, to marshal support for better public policies. The painful lessons of recent decades, along with recent economic research, point to a promising candidate: higher wages.

Raising the wages of American workers ought to be the priority of economic policymakers and the measure of economic performance under the Biden administration. We’d all be better off paying less attention to quarterly updates on the growth of the nation’s gross domestic product and focusing instead on the growth of workers’ paychecks.

Set aside, for the moment, the familiar arguments for higher wages: fairness, equality of opportunity, ensuring Americans can provide for their families. The argument here is that higher wages can stoke the sputtering engine of economic growth.

Perhaps the most famous illustration of the benefits is the story of Henry Ford’s decision in 1914 to pay $5 a day to workers on his Model T assembly lines. He did it to increase production — he was paying a premium to maintain a reliable work force. The unexpected benefit was that Ford’s factory workers became Ford customers, too.

The same logic still holds: Consumption drives the American economy, and workers who are paid more can spend more. The rich spend a smaller share of what they earn, and though they lend to the poor, the overall result is still less spending and consumption.

For decades, mainstream economists insisted that it was impossible to order up a sustainable increase in wages because compensation levels reflected the unerring judgment of market forces. “People will get paid on how valuable they are to the enterprise,” in the apt summary of John Snow, the Treasury secretary under President George W. Bush.

The conventional wisdom held that productivity growth was the only route to higher wages. Through that lens, efforts to negotiate or require higher wages were counterproductive. Minimum-wage laws would raise unemployment because there was only so much money in the wage pool, and if some people got more, others would get none. Collective bargaining similarly was derided as a scheme by some workers to take money from others.

It was in the context of this worldview that it became popular to argue that tax cuts would drive prosperity. Rich people would invest, productivity would increase, wages would rise.

In the real world, things are more complicated. Wages are influenced by a tug of war between employers and workers, and employers have been winning. One clear piece of evidence is the yawning divergence between productivity growth and wage growth since roughly 1970. Productivity has more than doubled; wages have lagged far behind.

The point is not that economists were completely wrong. Productivity obviously plays a role in determining wages. McDonald’s cannot pay workers more money than it collects from its customers. But economists were partly and consequentially wrong. Power mattered, too.

The importance of rewriting our stories about the way that the economy works is that they frame our policy debates. Our beliefs about economics determine what seems viable and worthwhile — and whether new ideas can muster support.

Preaching the value of higher wages is a necessary first step toward concrete changes in public policy that can begin to shift economic power. It can help to build support for increasing the federal minimum wage — a policy that already has proved popular at the state level, including in conservative states like Arkansas, Florida and Missouri where voters in recent years have approved higher minimum wages in referendums.

A focus on higher wages is not a sufficient goal for economic policy. There is a genuine need for a stronger safety net to ensure a minimum quality of life. The pursuit of economic growth has to be balanced against other imperatives, notably environmental protection. Wage growth by itself is not a corrective for the accumulated effects of racism or other social ills.

But a focus on wage growth would provide a useful organizing principle for public policy — and an antidote to the attractive simplicity of the belief in the magical power of tax cuts.

The value of such stories extends beyond public policy. The government, too, has limited power to increase wages. The nation also could use some Ford-like executives who can see that the public interest — or at least their own self-interest — is served by raising wages.

That won’t be easy. The affluent live in growing isolation from other Americans, which makes it harder for them to imagine themselves as members of a broader community. Their companies derive a growing share of profits from other countries, which makes it easier to ignore the welfare of American consumers. The nation’s laws, social norms and patterns of daily life all have been revised in recent decades to facilitate the suppression of wage growth.

But we can begin by telling better stories about the way the economy works.

Editorial: 'Women have made gains but more battles must be won'

Commentary: For G20 leaders, greater problems yet to come 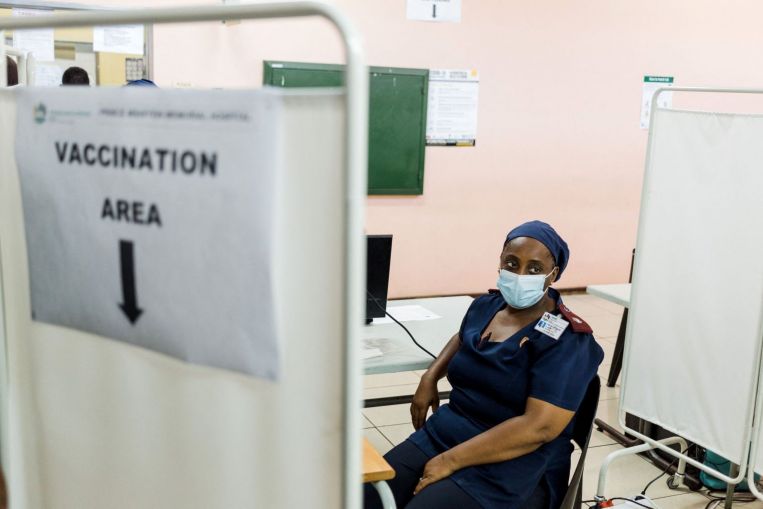 A Teenager Was Bullied. His Ancestors Saved Him.
Europe