Listen and subscribe: Apple | Spotify | Stitcher | RSS | How To

In the postelection uncertainty, all eyes were on Pennsylvania. And John Fetterman, the state’s Twitter-famous lieutenant governor, held court. He rallied Democrats with one-liners and taunted President Trump with arithmetic lessons on Twitter. Mr. Trump can try to challenge the election result, he said, but “you can’t litigate math.”

Mr. Fetterman, the former mayor of a Rust Belt town, is 6-foot-8, with tattoos, a shaved head and a graduate degree in public policy from Harvard. He’s not your standard politician. And that’s helped him sell progressive politics to working-class voters and become a powerful voice of the left.

In this interview with Kara Swisher, Mr. Fetterman explains the “purple churn” in Pennsylvania and why Mr. Trump’s increasingly desperate pleas for a recount won’t reverse a Biden victory. “There is no enchanted village in Pennsylvania full of 50,000 Trump voters that we haven’t heard from already,” he says. “It doesn’t exist.” 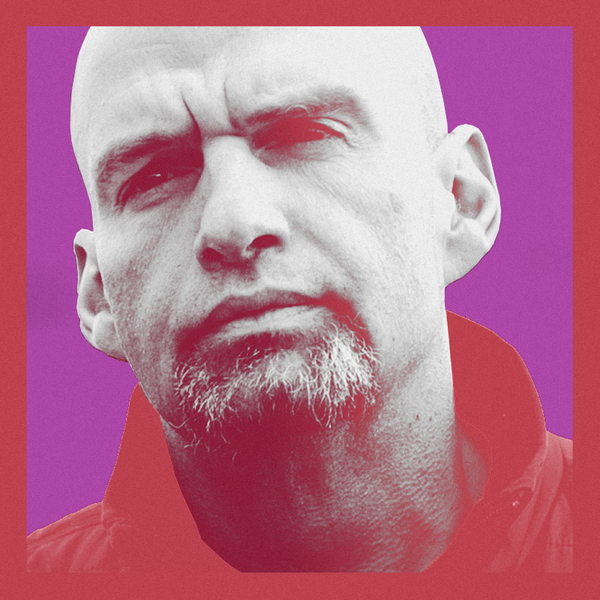 Times Opinion is teaming up with Kara Swisher on a new podcast about power and influence. She’s taking on chief executives, senators, actors and activists — plus upstarts and gatekeepers you might not yet know but need to hear from. How did these people get power? How do they actually use it? And how does their power shape your life?

Every Monday and Thursday, from New York Times Opinion. Listen and subscribe to “Sway.”

Kara Swisher (@karaswisher) has been a contributing opinion writer for The Times since 2018. She is an executive producer of the Code Conference and editor at large at New York Media. She was a co-founder of Recode and The Wall Street Journal’s D: All Things Digital.

Sinead Ryan: 'How to be a grown-up… lesson one'