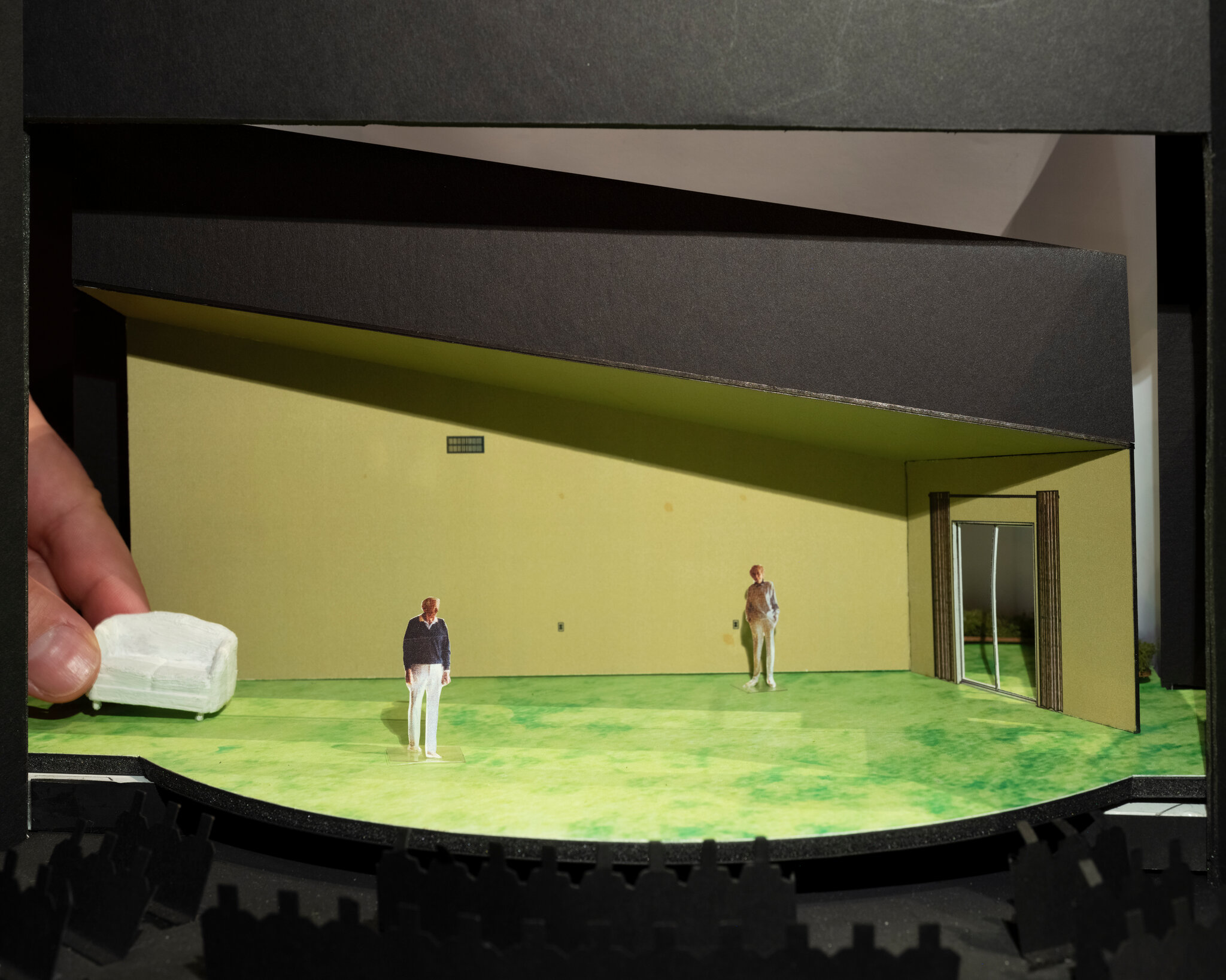 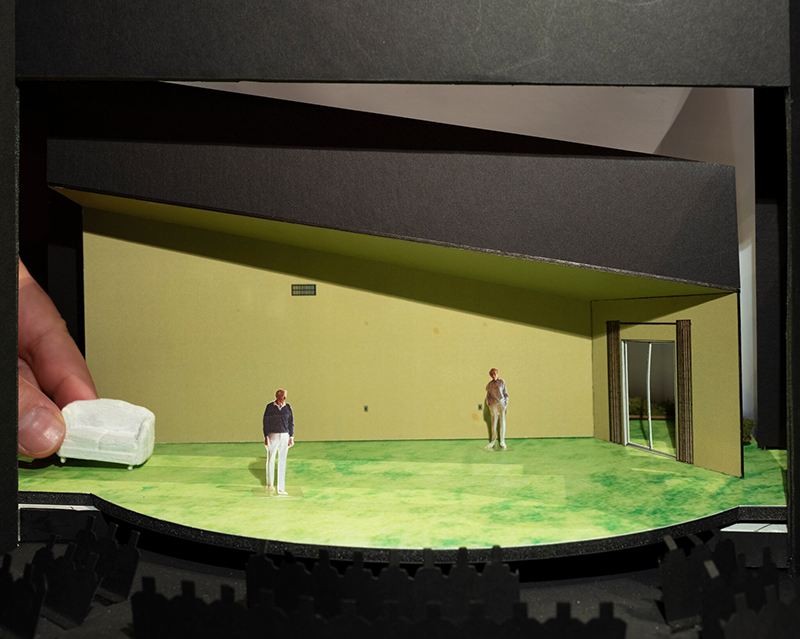 Photographs by Alec Soth for The New York Times

Ms. Bengal is the author of “Strange Hours: Photography, Memory, and the Lives of Artists,” a collection of essays and fiction. Mr. Soth is a photographer in Minneapolis.

In 1982, on a visit to his parents in Los Angeles, the photographer Larry Sultan came across home movies of his childhood, among them those that show the aftermath of his family’s move west from Brooklyn, the city of his birth, to a land of lawns and beaches and road trips and new cars in perpetual 1950s Southern California sunshine.

“They were remarkable, more like a record of hopes and fantasies than actual events,” Mr. Sultan wrote in “Pictures From Home,” the 1992 book he eventually made in response to these “30 years of folk tales” that had been etched in collective familial memory as historical record. The book became a landmark in narrative photography — part of an iconic body of work both deeply personal and conceptual, lyrical and honest, merging images and text. Mr. Sultan died in 2009, but his work and legacy have helped draw three major stars to the Broadway adaptation, the rare play based on a book of photography.

This month, just past the lone disco ball hung in the entrance of Studio 54, now a Broadway theater, the first day of tech rehearsals was being held for “Pictures From Home,” adapted by the playwright Sharr White, creator of the Netflix series “Halston.” The play features Danny Burstein as Larry Sultan, with Nathan Lane and Zoë Wanamaker playing his parents, Irving and Jean. Irving Sultan, who was raised partly in a New York orphanage and became a successful salesman, demands, “Where’s the rigor?” in the life of his adult artist son. Jean calls real estate her “hobby.” In the book she says, “I sold $18 million worth of property in the first year.”

When the younger Mr. Sultan began re-examining his home movies, he was in his 30s, Ronald Reagan was president and the idea of “family” had been fetishized as a symbol of conservative ideology. “I wanted to puncture this mythology of the family and show what happens when we are driven by images of success,” Mr. Sultan wrote. “And I was willing to use my family to prove a point.”

His parents were reluctant accomplices. Mr. Lane, as Irving, grumbles about the times Larry accidentally leaves the lens cap on — “I just wonder if those were the ‘mythical shots’ he was looking for!” And yet, Mr. Burstein’s Larry addresses the audience, “What’s fascinating to me is how he can both mock and participate at the same time.”

Once, Mr. Sultan wrote, photographing his napping mother, he realized she had secretly woken: “She felt me looking.” Were his parents motivated by a desire to set the record straight, or was it love? For eight, nine, 10 years they put up with it, become actors in their son’s pictures, playing the part even as they insisted, in extensive, first-person text Mr. Sultan included in the book, on their own versions of the truth.

Commentary: No, Brexit Britain doesn’t want its empire back

John Downing: 'Time to give all rural areas the fast networks to grow and bloom'

Kingston Humane Society kicks off ‘Homes for the Holidays’ event