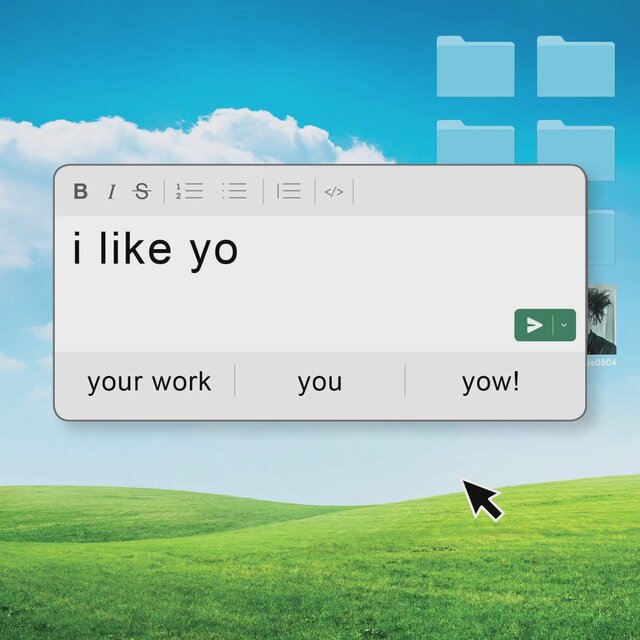 Ms. Spiers is a writer and digital media strategist. She was the editor in chief of The New York Observer and the founding editor of Gawker.

When people ask me how I met my husband, I tend to mumble something about how we met “at work.” If there are follow-up questions, I eventually confess that I was his boss.

In 2011, I was the editor in chief of The New York Observer, the iconic salmon-pink newspaper (now online only), and the editorial director of its parent company. My now-husband, Jotham Sederstrom, ran the company’s commercial real estate trade publication and reported to me.

So when I read the news that Jeff Zucker, president of CNN Worldwide, had resigned because he had failed to disclose a yearslong relationship with a subordinate, I had two thoughts: Mr. Zucker’s resignation was completely appropriate. And I had little room to judge him.

I am not particularly sympathetic to Mr. Zucker generally, in part because I think he and his news channel enabled Donald Trump. I also find the bemoaning of Mr. Zucker’s fate on air and reportedly in company meetings by stars of the network to be somewhat ridiculous. But when the on-air correspondent Dana Bash characterized the company’s move to force Mr. Zucker out as a “punishment” that didn’t fit the “crime,” it underscored for me how badly equipped we are to talk about romance in the workplace and the power dynamics that it may affect.

No matter how many rules and boundaries you put in place, human impulses will sometimes override professional considerations, especially when it comes to love. One of my best friends, a grand-gesture romantic who could find eros in his morning coffee, put it aptly: “They’ll hold back the tides before they end office romances.”

I dealt with my own office romance in a way that I now understand to be unusual: I reported it immediately. (In a 2018 survey of 500 employees by the human resources platform Namely, less than 5 percent said they would willingly report a workplace relationship to the company’s H.R. team.) Jotham and I had worked together for a few months, and while it did not escape me that he was smart and charming, and looked a bit like Matthew Modine circa 1995, up until that point, I did not view him as anything but a colleague, and our interactions had been minimal.

After we crossed a line into romantic territory while having drinks, I panicked and forced him to have the conversation you never want to have before a second date: something along the lines of, are we serious about this, and are we willing to get fired? More to the point, am I willing to get fired? I was potentially a walking sexual harassment lawsuit. It didn’t matter that I had not harassed Jotham; I was his boss and the power differential created the opportunity for it.

Opinion | Venus Williams: Being Tough Means Taking Care of My Whole Self