The insurrection at the Capitol on Jan. 6 failed. Donald Trump is not the president. But at the state level, the Republican war on elections is posting startling wins. They are trying to do what Trump failed to do: neuter elections as a check on Republican power.

A new report by three voting rights groups found that 24 laws have been passed in 14 states this year that will allow state legislatures to “politicize, criminalize and interfere in election administration.” And a May analysis from the Brennan Center found that Republican-controlled legislatures in 14 states have passed 22 laws that made voting harder, with dozens of others currently moving through the legislative process.

[You can listen to this episode of “The Ezra Klein Show” on Apple, Spotify, Google or wherever you get your podcasts.]

This is an example of what I’ve sometimes referred to as the “doom loop of democracy”: highly gerrymandered Republican state legislatures in key swing states passing legislation that gives them more power to discourage Democratic-leaning groups from voting, throw out legitimate votes and overturn election results — all of it backed up by Republican-dominated courts.

Ari Berman is a senior reporter at Mother Jones and the author of “Give Us the Ballot: The Modern Struggle for Voting Rights in America.” He’s done excellent coverage of these state bills. So I wanted to bring him on, in part, to understand these bills on a more detailed level: What do they actually do? What kind of impact will they have?

But we also discuss the Republican Party’s minoritarian path to power, potential nightmare 2024 election scenarios, how voting rights became a culture war issue, whether the United States is becoming a “competitive authoritarianism” political system, why the biggest scandal in American democracy is what’s legal and even expected, what HR1 — even if it had passed — would and wouldn’t have fixed and much more.

You can hear our whole conversation on “The Ezra Klein Show” on Apple, Spotify, Google or wherever you get your podcasts. 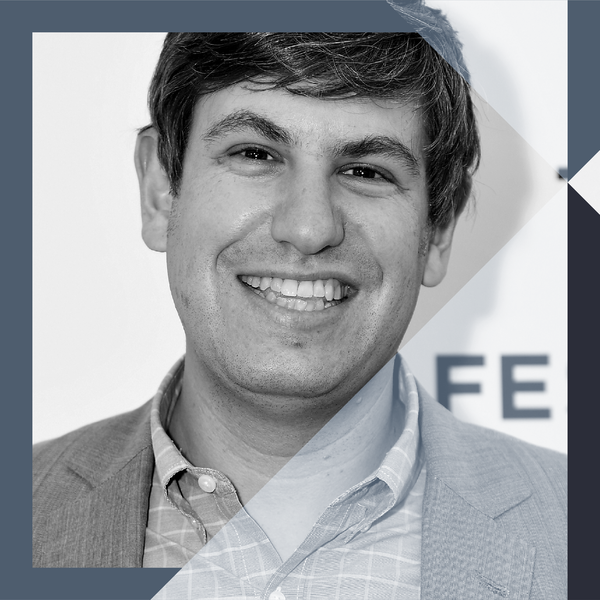 Eilish O'Regan: 'Elderly will bear the brunt of trolley crisis this winter'

Opinion | The President and His Power to Pardon

When School Is Voluntary