Enter a chicken farm and see how your cheap dinner strips
the dignity of both the chicken and the farmer.

Enter a chicken farm and see how your cheap dinner strips
the dignity of both the chicken and the farmer. 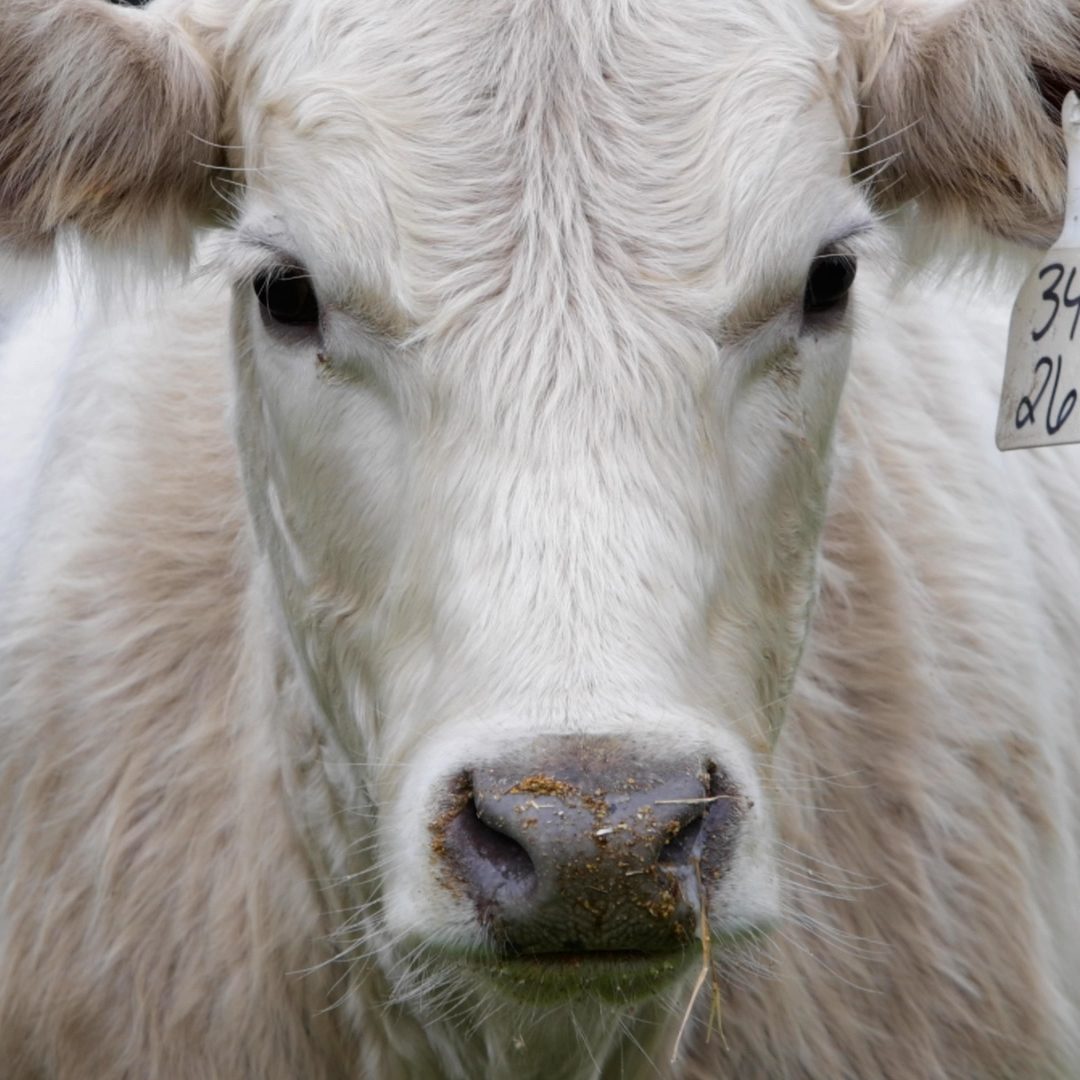 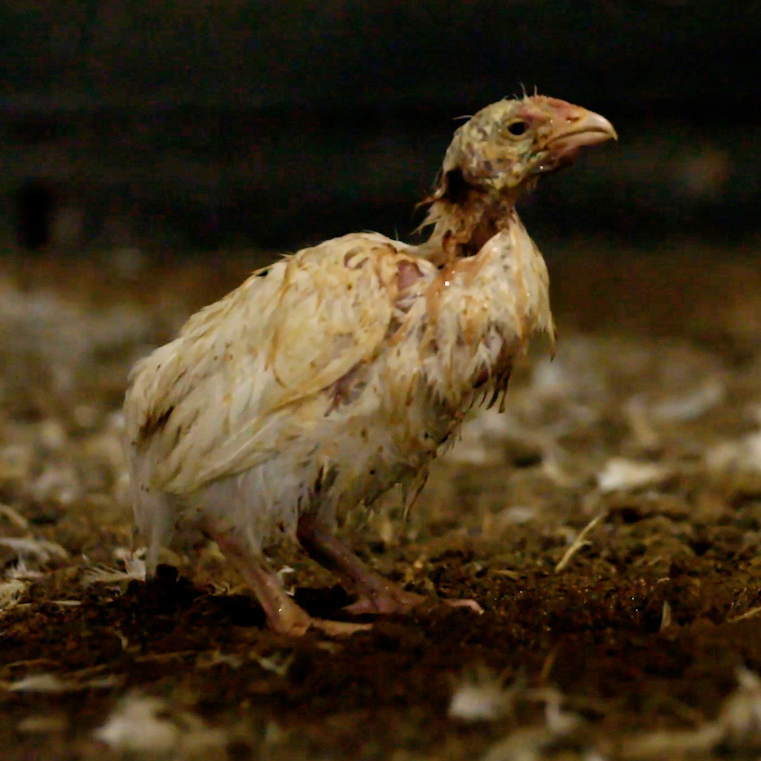 Ms. King is a reporter and producer with Opinion Video, where Mr. Westbrook is a producer and editor and Mr. Kessel is the deputy director.

“We’re Cooked” is an Opinion Video series about our broken food system and the three chances you get to help fix it — and save the planet — every day.

The titans of the U.S. chicken industry want you to view their sector as a great American success story. In just a few decades, they will tell you, the industry has evolved from a fragmented, homespun business to a well-oiled engine of efficiency that produces wholesome, nutritious products at increasingly affordable prices. Chicken, they will point out, is now the most popular meat in the country.

But as the Opinion Video above reveals, these gains have come at extraordinary cost to the chickens themselves — and to the farmers who are contracted to raise them by the huge chicken corporations that now dominate the sector.

In the video, activists from the nonprofit group Mercy for Animals take us behind the industry’s closed doors, to a place that the chicken barons wish you never saw: the inside of an industrial chicken farm. The footage, supplied by Mercy for Animals, shows you how the system inflicts unimaginable cruelty on the animals, which are bred to grow really big, really fast, exposing many to injury, heart attacks, disease and death. More than 90 percent of chickens raised for food in the United States are grown by farmers working under contract with large poultry producers. We also introduce you to a chicken farmer who describes the strict terms under which he and others are contracted to produce poultry for the big companies that control the industry.

Yet there is hope in sight, for the chickens, at least. Popeyes, Subway, Burger King and around 200 other food companies have signed onto the Better Chicken Commitment, obliging their suppliers to adhere to a raised set of standards for chicken welfare. Perdue Foods, one of the largest poultry companies in the United States, began an animal welfare initiative four years ago — which includes improved living conditions for chickens — and has continued to lead the way in producing affordable chicken more humanely. Although these changes are a work in progress, their efforts show it’s possible for large-scale producers to incorporate more humane standards, and other producers should take note.

Meet the People Getting Paid to Kill Our Planet

American agriculture is ravaging the air, soil and water. But a powerful lobby has cleverly concealed its damage. 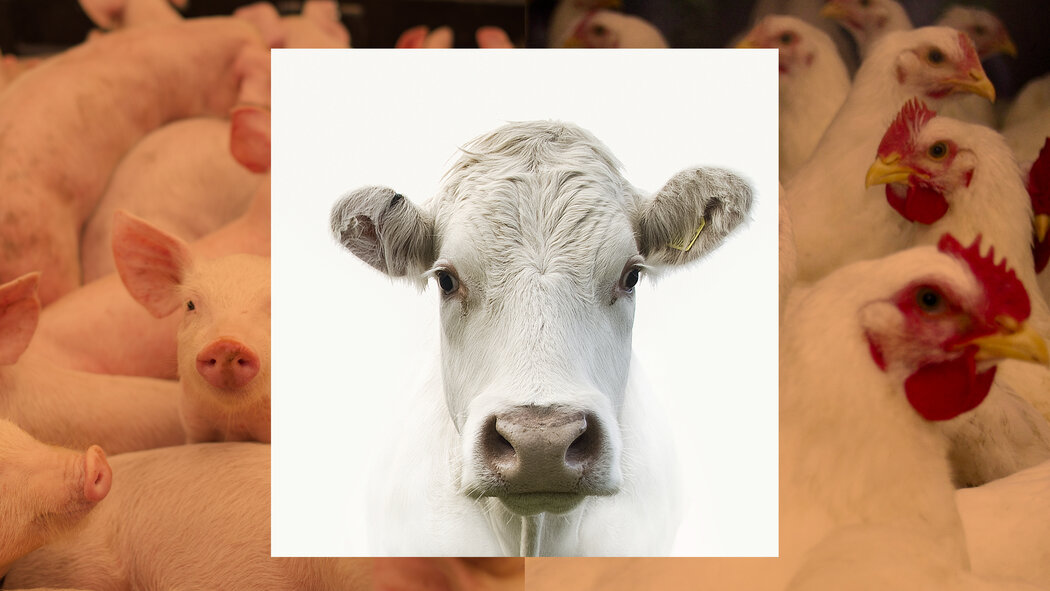 This is the second in a series of three videos we are releasing this month that explore some of the harms of the global food system and the urgent need to address them. The first, published last week, examined how the powerful American agriculture lobby has fended off environmental regulation, despite the harm done by the sector.

We hope that each video, in a different way, challenges you to weigh your dietary choices, with ethics, politics and the environment in mind.

Opinion | The Sounds of Winter