Home » Analysis & Comment » Opinion | Should the Democrats Be Less Progressive? 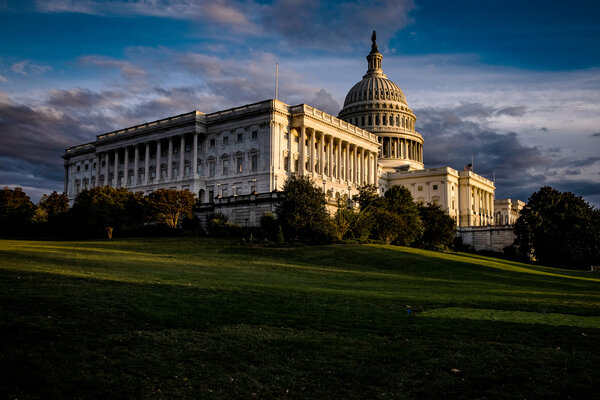 It is perilous to ignore political reality. What is questionable is The Times’s description of that reality.

Polls consistently show that a majority of Americans (including many Republicans) support many of Build Back Better’s initiatives: lower prescription drug prices, support for child care and early childhood education, and more. Even more consistently, polls make it clear that large majorities want the people and big businesses that make the most money to pay their fair share of taxes — which would go a long way toward paying for the programs Americans want.

Calling this “a sharp leftward push” is mistaken, and focusing on the old boogeymen of costs and growing the government is an anachronistic analysis.

Joe Biden was elected in part to end Donald Trump’s war on our government. His promise was to make government work for Americans, not to make it smaller. The largest part of Democrats’ peril is their failure to do that — largely the fault of moderates. If Democrats can’t make government work, they deserve the consequences. Unfortunately, the nation does not.

I certainly hope that this editorial will get the attention of Democratic members of Congress!

I am a liberal Democrat who decries the party infighting and obstructionism. These are not normal times, where we can have arcane political arguments about the fine points of policy. This is now Trump world — an ex-president who actually tried to foment a coup, supported and enabled by his Republican Party.

So while factions in my party are being intransigent, they are also making the president look weak and ineffective and reminding voters that we can be chaotic, too — ergo our recent electoral losses.

Opinion | The Real Reason for the Michael Cohen Hearing

Opinion | Is the Show ‘Cops’ Committing Crimes Itself?