First we see the face. The face of America’s Donald Trump, or Hungary’s Viktor Orban, or Russia’s Vladimir Putin, or Turkey’s Recep Tayyip Erdogan, the face of men who wish to transform democracies into personality cults.

The face is the oldest mark of leadership, the mark that works for clan or tribe. If we see only the face, we are not thinking about policies or politics; instead, we are accepting the new regime and its rules. However, a democracy is about the people, not a single mythicized person.

People need truth, which a cult of personality destroys. Theories of democracy, from the ancient Greeks through the Enlightenment to today, take for granted that the world around us yields to understanding. We pursue the facts alongside our fellow citizens. But in a cult of personality, truth is replaced by belief, and we believe what the leader wishes us to believe. The face replaces the mind.

The transition from democracy to personality cult begins with a leader who is willing to lie all the time, in order to discredit the truth as such. The transition is complete when people can no longer distinguish between truth and feeling.

The cult of personality functions the same everywhere; it rests on the inaccurate notion that the face somehow represents the nation. Cults of personality make us feel rather than think. In particular, they make us feel that the first question of politics is “Who are we, and who are they?” rather than “What is the world like, and what can we do about it?” Once we accept that politics is about “us and them,” we feel like we know who “we” are, since we feel that we know who “they” are. In fact, we know nothing, since we have accepted fear and anxiety — animal emotions — as the basis of politics. We have been played.

The authoritarians of today tell medium-size lies. These refer only superficially to experiences; they draw us deep into a cave of emotion. If we believe that Barack Obama is a Muslim born in Africa (an American lie with Russian support), or that Hillary Clinton is a pedophile pimp (a Russian lie with American support), we are not actually thinking; we are giving way to sexual and physical fear.

These medium-size lies are not quite the big lies of the totalitarians, although Mr. Orban’s attacks on George Soros as the leader of a Jewish conspiracy come rather close. They are, however, big enough that they help to disable the factual world. Once we accept these lies, we open ourselves up to believing a whole raft of other untruths, or at least suspect that there are other, vaster conspiracies.

The face of the leader becomes, as a result, a flag, an arbitrary marker of “us” and “them.” The internet and social media are helping us to see politics in this binary way. We imagine that we make choices as we sit in front of our computers, but the choices are, in fact, framed for us by algorithms that learn what will keep us online. Our online activity teaches machines that the most effective stimuli are negative: fear and anxiety. As social media becomes political instruction, we prime ourselves for politicians who reproduce the same binary: What makes us afraid and what makes us feel secure? Who are they and who are we? 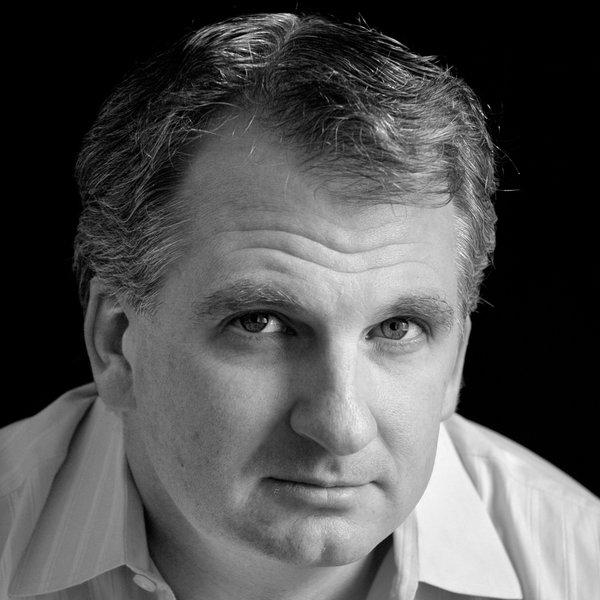 A cult of personality used to require monuments; now it requires memes. Social media consumes the public imagination like the giant statues of tyrants from former times consumed public space. But as those monuments remind us, tyrants always die. The empty heterosexual posturing, the shirtless photo ops, the misogyny and indifference to the female experience, the anti-gay campaigns, are designed to hide one basic fact: A cult of personality is sterile. It cannot reproduce itself. The cult of personality is the worship of something temporary. It is thus confusion and, at bottom, cowardice: The leader cannot contemplate the fact that he will die and be replaced, and citizens abet the illusion by forgetting that they share responsibility for the future.

The cult of personality blunts the ability to keep a country going. When we accept a cult of personality, we are not only yielding our right to choose leaders but also dulling the skills and weakening the institutions that would allow us to do so in the future. As we move away from democracy, we forget its purpose: to give us all a future. A cult of personality says that one person is always right; so after his death comes chaos.

Democracy says that we all make mistakes, but that we get a chance, every so often, to correct ourselves. Democracy is the courageous way to have a country. A cult of personality is a cowardly way of destroying one.

Timothy Snyder is the Levin professor of History at Yale University and a permanent fellow at the Institute for Human Sciences in Vienna, best known for his books “Bloodlands” and “On Tyranny.” His most recent book is “The Road to Unfreedom: Russia, Europe, America.”

This is an article from Turning Points, a magazine that explores what critical moments from this year might mean for the year ahead. Follow The New York Times Opinion section on Facebook and Twitter, and sign up for the Opinion Today newsletter.

Opinion | When Did College Turn So Cruel?

Opinion | Colombia’s Peace Is Too Precious to Abandon