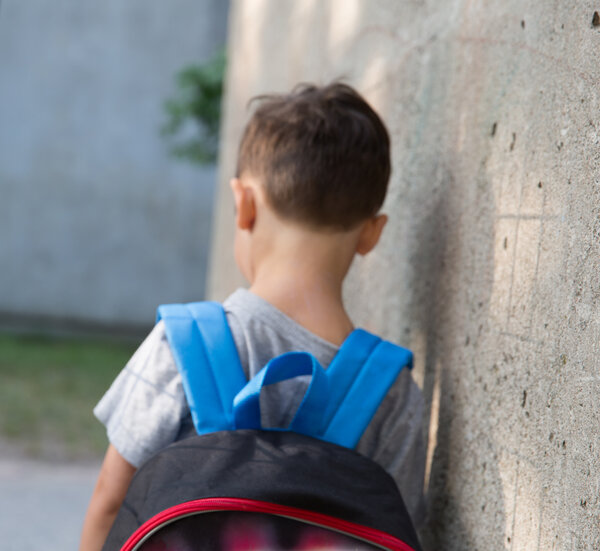 Last year, I interviewed Marci Bowers, president of the World Professional Association for Transgender Health, for a piece I never ended up writing about youth gender transition. A trans woman, Bowers is a surgeon and a gynecologist who has both delivered thousands of babies and performed thousands of vaginoplasties; one of her patients was the trans reality star Jazz Jennings. When we spoke, Bowers made an argument I think about often: that progressive taboos around discussing some of the thornier issues involved in treating young people with gender dysphoria, including the reality of detransition, are self-defeating. “We don’t look unified,” she said. “We look like we’re hiding something.”

I ended up abandoning the story I was working on because other writers beat me to it, which left me, honestly, a little relieved. It’s not that I was worried about being canceled; getting yelled at by people on the internet isn’t fun, but it comes with the job. Rather, I’d worried that examining the spike in kids identifying as trans could seem like asking the wrong question at a time when trans people are under siege.

Still, some questions are nagging. There are kids for whom transitioning is an urgent necessity, and laws outlawing their medical care are dangerous and immoral. But I also think we don’t understand what’s behind the huge increase in adolescents — many with mental health disorders — identifying as trans.

“There are people in my community who will deny that there’s any sort of ‘social contagion’ — I shouldn’t say social contagion, but at least peer influence on some of these decisions,” Bowers said of the growing number of trans kids. “I think that’s just not recognizing human behavior.”

Because I suspect that, for some kids, gender dysphoria can be part of a broader mental health crisis, I can sympathize with some of the parents in Katie J.M. Baker’s recent New York Times article, “When Students Change Gender Identity, and Parents Don’t Know.” Baker interviewed Jessica Bradshaw, the mother of a transgender teenager who is on the autism spectrum and who suffers from attention deficit hyperactivity disorder, PTSD and anxiety. “He had struggled with loneliness during the pandemic, and, to his parents, seemed not to know exactly who he was yet, because he had repeatedly changed his name and sexual orientation,” wrote Baker.

Bradshaw discovered her child identified as trans only when she saw an unfamiliar name scrawled at the top of a homework assignment. Her kid, she learned, had socially transitioned at school six months earlier, and had asked that his parents not be told. She was upset at being kept in the dark: “It should have been a decision we made as a family,” she told Baker.

Her distress is understandable; I would be flabbergasted and, frankly, hurt if one of my kids took such a big step without my knowledge. Nevertheless, the more I think about it, the more I’m convinced that the school did the right thing. Teenagers deserve a measure of privacy and autonomy to work out their identities, gender or otherwise, even if some of their choices and decisions seem like bad ideas to the adults in their lives.

Right now, through both lawsuits and state laws, so-called parents’ rights advocates are trying to ensure that schools inform families about changes to their children’s gender identities. The most immediate victims of such policies are trans kids who lack supportive families, and who stand to lose a place where they can safely be themselves outside of their homes. But all adolescents should have space, independent of their parents, to experiment with identity in reversible, nonmedical ways.

Such policies can also put absurd burdens on school officials. As far as I know, teachers don’t notify parents about whom their kids are dating. If the daughter of a conservative Muslim family decided to take off her hijab at school, most of us wouldn’t expect her teacher to report her. But if the parental rights’ folks win, teachers will be forced to check in with parents before addressing kids by their preferred pronouns, or to call students by names they don’t answer to.

I certainly think kids should be encouraged to speak to their parents about their gender identity, but there are good reasons some don’t want to. And even if the reasons aren’t so good — even if parents would ultimately be assets in dealing with gender turmoil — part of growing up is developing trusting relationships with adults outside one’s family. We should all hope that our kids find people besides us they can confide in, even about stuff we wish we knew.

Of course, not every adult is worthy of confidence; the right is good at finding egregious examples of school officials who seem gleeful about indoctrinating kids. (Baker cites a presumptuous teacher’s flier, mentioned in a lawsuit, saying, “If your parents aren’t accepting of your identity, I’m your mom now.”) There is no reason, however, to believe that this is the norm, or that the solution is for the state to step in and enforce a new kind of helicopter parenting.

It’s understandable that many parents are freaked out by the foreign gender landscape their kids are navigating, and alienated by what can seem like rigid activist dogma. Telling these parents that their concerns are illegitimate is only going to send them careening rightward. They’re entitled to their questions about their kids’ lives. But it’s not the role of the law to mandate they get answers.

Opinion | I Was a Nuclear Site Guard. My Colleagues Sexually Assaulted Me.

Opinion | The General and His Tweets