I’ve spent the past few months on an octopus kick. In that, I don’t seem to be alone. Octopuses (it’s incorrect to say “octopi,” to my despair) are having a moment: There are award-winning books, documentaries and even science fiction about them. I suspect it’s the same hunger that leaves many of us yearning to know aliens: How do radically different minds work? What is it like to be a truly different being living in a similar world? The flying objects above remain unidentified. But the incomprehensible objects below do not. We are starting to be smart enough to ask the question: How smart are octopuses? And what are their lives like?

Sy Montgomery is a naturalist and the author of dozens of books on animals. In 2015 she published the dazzling book “The Soul of an Octopus,” which became a finalist for the National Book Award in nonfiction. It’s an investigation not only into the lives and minds of octopuses but also into the relationships they can and do have with human beings.

This was one of those conversations that are hard to describe, but it was a joy to have. Montgomery writes and speaks with an appropriate sense of wonder about the world around us and the other animals that inhabit it. This is a conversation about octopuses, of course, but it’s also about us: our minds, our relationship with the natural world, what we see and what we’ve learned to stop seeing. It will leave you looking at the water — and maybe at yourself — differently.

You can listen to our whole conversation by following “The Ezra Klein Show” on Apple, Spotify or Google or wherever you get your podcasts. 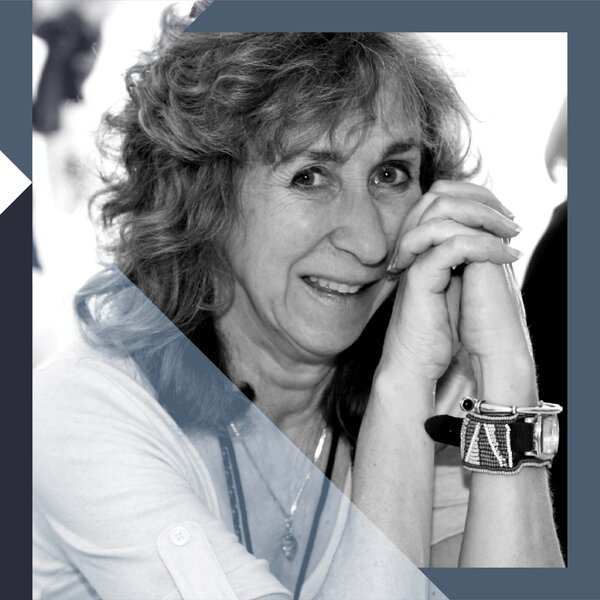 Opinion | Trump Began With His ‘Great’ Wall. He Ended With It, Too.