A solution to the debt crisis would help all borrowers. But it could also begin to address a history of discriminatory policies affecting Black graduates.

By Naomi Zewde and Darrick Hamilton

Ms. Zewde and Mr. Hamilton are professors who study the intersection of economics and race in America. Both have examined student debt and its effects on borrowers and the economy. 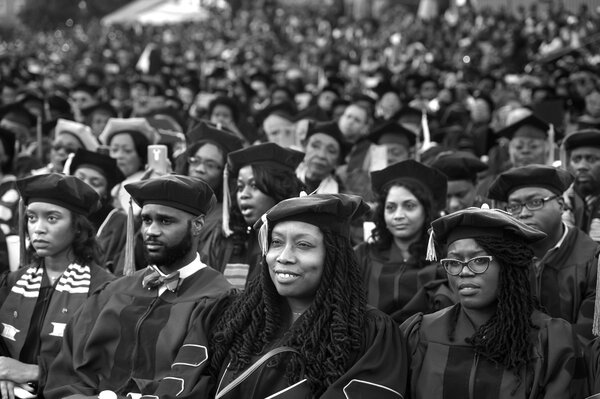 In his victory speech, Joe Biden made a promise to America’s Black community: “You’ve always had my back, and I’ll have yours.” Such a focus on racial justice is especially welcome at a time when activists have put a focus on anti-Black racism and when Black Americans are suffering disproportionately from the Covid-19 pandemic and the job losses it has created. But the sentiment needs to be backed up with prompt action.

One of the quickest ways that President Biden could begin to fulfill his promise to Black America, without needing to wait for Congress, is to cancel all federal student debt through executive action.

The president has recognized the problem that student debt poses. His administration quickly extended President Trump’s temporary pause on federal student loan interest and payments, and Mr. Biden has expressed support for a minimum of $10,000 per person in “immediate” student debt cancellation in addition to campaign promises of more substantial relief.

But only a full cancellation would help all borrowers who struggle with educational debt. It would also begin to address the added burden that a long history of discriminatory policy places on borrowers of color, and Black borrowers in particular.

The 20th-century government programs that built and supported the white middle class were explicitly exclusionary, and that helped to create a wealth gap in which the median white household has eight times the assets of the median Black family. Less wealth means that Black students, particularly Black women, take on more debt when they attempt to go to school.

The problem is compounded by employment and wage discrimination. Black families earn just 80 percent of what white families with the same education level do, and Black women earn just 63 cents on every dollar paid to white men with the same degree. So Black people need to obtain more credentials to obtain incomes equal to white people, and additional education costs them more because of the extra debt and accruing interest that lead many to struggle with repayment. 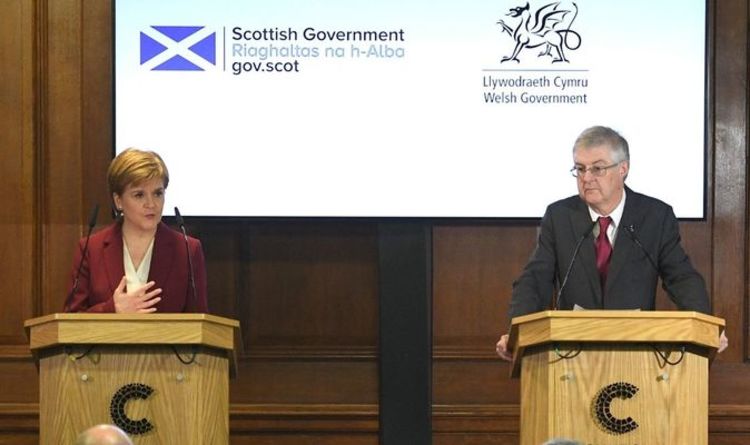 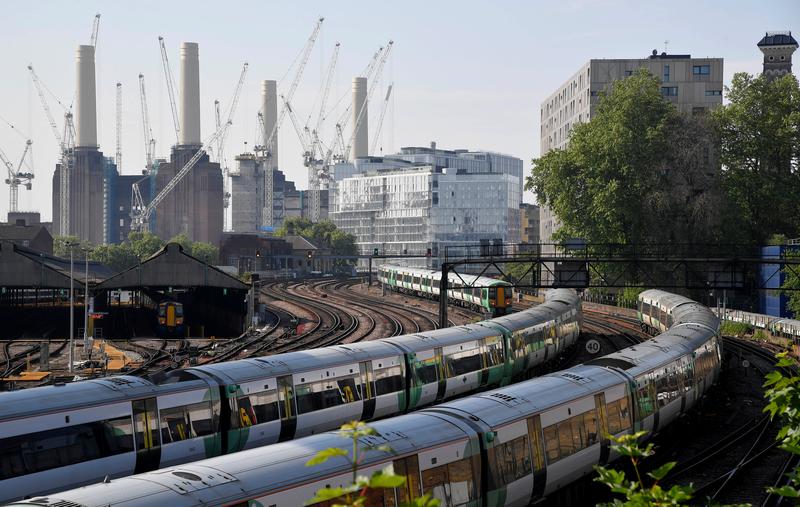