“Boyz N the Hood” was John Singleton’s debut film. It came out in 1991 when he was just 23 years old. The director, who died yesterday at the age of 51 after suffering a stroke, went on to make several great films but none rival his first, one of the seminal films of its era.

In many ways it’s the basic American teenage coming-of-age story that we know well from movies like “Risky Business” and “The Breakfast Club.” Can our heroes navigate the last year of high school and make it to college? A large part of “Boyz” is about the efforts of the main character, Cuba Gooding Jr.’s Tre Styles, to lose his virginity, and the efforts of his best friend, Morris Chestnut’s Ricky Baker, to do well on the SAT and get into the University of Southern California.

They must do this while also surviving one of the most dangerous neighborhoods in the country — South Central Los Angeles, which the film depicts as a place where violence is ubiquitous, police helicopters hang overhead, almost everyone owns a gun, and Crips prowl the streets day and night just looking for someone to kill. It’s as if the sweet, internal exploration of “Ferris Bueller’s Day Off” and all those big questions about Who am I becoming? were taking place in the middle of “The Hunger Games.”

Mr. Singleton presents the Los Angeles in which he grew up as quintessentially American and yet also a virtual jungle that has been all but left for dead by America. At the end of the film, Tre’s best friend, Doughboy (played by Ice Cube), who will soon be murdered, watches the news and notices a fascination with violence overseas and a blind eye toward the violence in his neighborhood. He says, “Either they don’t know, don’t show, or don’t care about what’s going on in the hood.”

“Boyz” coincided with recent news events that enraged many black Americans. It was released a few months after videos emerged of Los Angeles Police Department officers beating Rodney King and a Korean store owner shooting Latasha Harlins, a 15-year-old black girl, in the head in the South Central neighborhood. It was also a time when two of the biggest acts in music were the incendiary rap group N.W.A from South Central and the solo superstar Ice Cube, who had left the group acrimoniously. Both were making rebellious hip-hop rooted in the world of Los Angeles gangs and the rage black people felt across the country.

It felt like South Central was the center of American culture then, with its overt racial tension, frightening gang wars and notorious police department. “Boyz” appeared at a time when that part of the United States was a captivating setting in any medium, and Mr. Singleton captured the vibe deftly, showing how nonviolent teenagers in the hood are victimized by both sadistic gangs and an insensitive police force. “Boyz” was cinema’s answer to the music made by N.W.A and the news around the continuing story of Rodney King.

At the same time, “Boyz” arrived alongside what appeared to be a cinematic movement — films from an exciting new class of black directors who had emerged in the early 1990s. They included Reginald Hudlin’s “House Party,” Matty Rich’s “Straight Out of Brooklyn,” Julie Dash’s “Daughters of the Dust,” Mario Van Peebles’s “New Jack City,” Leslie Harris’s “Just Another Girl on the I.R.T.” and Allen and Albert Hughes’s “Menace II Society.” It was a time when many authentic black stories were being told with artistic flair and cultural sensitivity. Spike Lee was then at his creative zenith, following “Jungle Fever” in ’91 and his epic “Malcolm X” in ’92. At the time, it felt like maybe Hollywood had turned a corner. It had not — most of those directors were not able to create lasting Hollywood careers. Mr. Singleton was one of the few who did. He directed eight more films.

“Boyz” had an extraordinary cast that included two future Oscar winners — Cuba Gooding Jr. and Regina King — and two Oscar nominees who are Hollywood legends: Angela Bassett and Laurence Fishburne. Mr. Fishburne plays Furious Styles, the father of the main character, and perhaps the best black father in Hollywood history. He’s firm but fun, and instills respect in his son without employing anger or shaming. They have a sweet and totally unawkward conversation about how the son lost his virginity, a story that turns out to be a lie, but you can see that Dad has created a safe space in the home so that his son could talk honestly about sex. All the while, Furious is building his son’s character. Their relationship is special, genuine, tender and the source of Tre’s moral compass.

The main thing that separates Tre from other boys around him is that he has a father in the home and they don’t, so he’s able to learn how to be a man, while the other guys get sucked into the brotherhood that drives gang culture. In the film’s critical moment, the crew is driving to shoot and kill the Crips who just killed their beloved friend when Tre says he wants to get out of the car. They’re on the way to the big revenge killing and he politely but firmly declines to participate, removing himself from the endless cycle of violence. It’s a moment of victory but the audience doesn’t cheer. It exhales with relief. 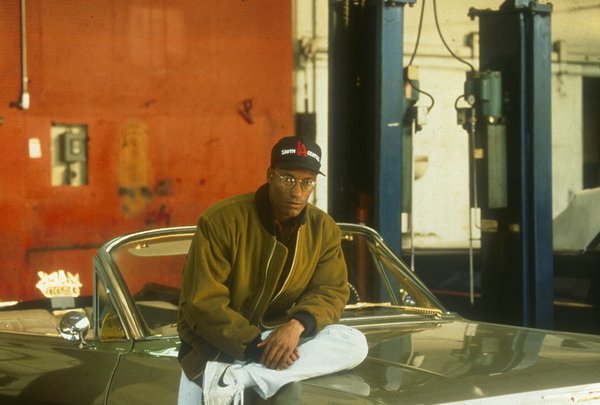 Mr. Singleton approached “Boyz” as an artistic activist, understanding the power of images to shape opinions and wanting to use film to change the way black people are seen. With his debut, he showed the hood in all of its complexity and gave us the humanity of people who are often shown in demeaning ways. “Boyz” won Mr. Singleton Oscar nominations for best director and best original screenplay; he was the youngest best-director nominee and the first black director to be nominated. The film was a piece of art with a political message that was ahead of its time — black lives matter even in the hood. 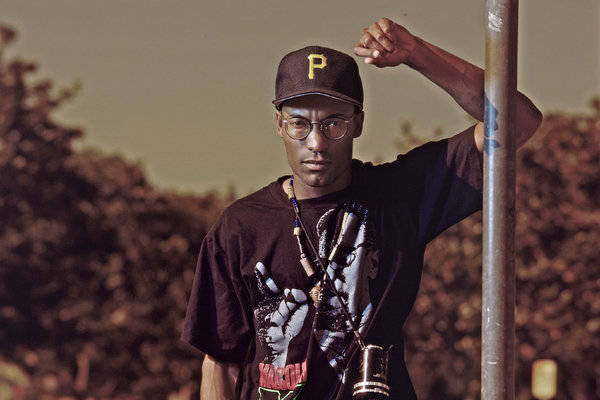 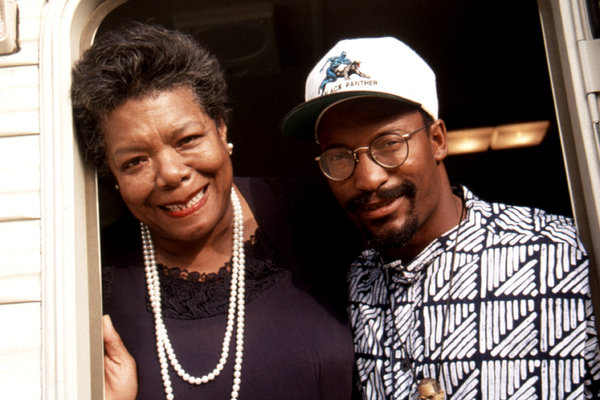 Touré is the host of the podcast “Touré Show” and the author of several books, including “Who’s Afraid of Post-Blackness?: What It Means to Be Black Now.”

COMMENTARY: Time to put an end to our antiquated mail monopoly

Opinion | Sexual Harassment Is Illegal, but It May Not Get You Fired