Home » Analysis & Comment » Opinion | Wonking Out: When Should We Declare Victory Over Inflation? 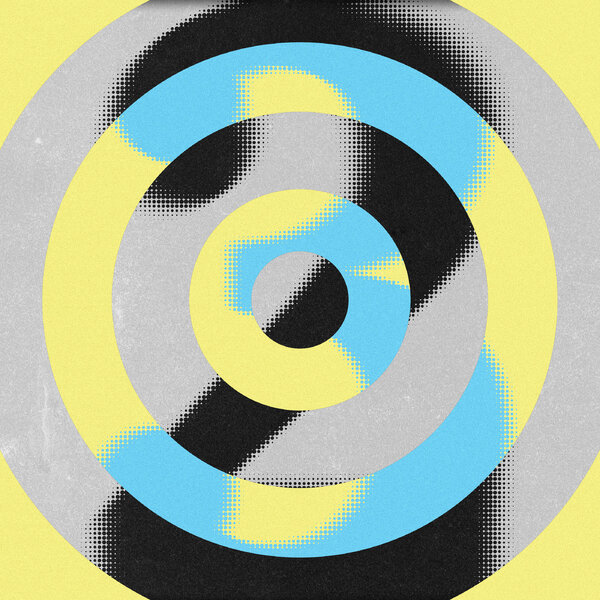 Put on your statistical noise-canceling headphones, and the sound you hear is that of falling underlying inflation. Even Jerome Powell, the Federal Reserve chair, said in effect as much in his speech Wednesday.

It’s not happening yet, but in the not-too-distant future we’ll probably see inflation fall enough that we’ll have to make some hard decisions about when to declare victory.

About Powell’s speech: I was especially gratified to see him noting that market rents have been moderating fast, a development that will predictably lead to a falloff in official shelter inflation — which in turn plays a huge role in standard measures of underlying inflation — some time next year. Unfortunately, the chart he presented showed changes over the past year, which is too long a stretch: The big falloff in rents has taken place just over the past few months. For example, here’s rent data from Apartment List:

Rents normally decline in the fall, but the recent decline was much bigger than seasonal factors alone can explain. So one main component of inflation is set to come way down.

And already, if we use market rents instead of the official shelter measure, which lags rents by many months, we get “core” inflation of less than 3 percent recently. But I wouldn’t go to the wall for that estimate on its own.

I was less happy with Powell’s suggestion that we should focus on the rate of inflation in services other than housing, and his further assertion that this category largely reflects wages. For one thing, this index is narrow enough that it’s affected a lot by quirky items like the price of “portfolio management and investment advice services” that aren’t well measured. And it’s not clear that it’s really driven by wages, either.

On the other hand, I have increasingly been turning to wages as a measure of underlying inflation. That’s not because I think greedy workers are driving inflation — they clearly aren’t. But wage growth is probably a pretty good indicator of how hot or cold the overall economy is running (and you can’t have a wage-price spiral without spiraling wages).

Unfortunately, this morning’s employment report was bad news on that front. Until this morning, it looked as if wages were slowing, but some of the old data have been revised up and the latest number was high. So a big decline in inflation may be a way off.

Still, underlying inflation will probably come down reasonably soon, although it will be above the Fed’s target of 2 percent inflation. But is that the right target? How much pain should we be willing to suffer to squeeze inflation down to that point?

As it happens, a number of economists, myself included, have long argued that the 2 percent target is too low. This isn’t a radical position; many of the advocates of a 3 or even 4 percent target are as mainstream as they get. Recently, Olivier Blanchard, the former chief economist of the International Monetary Fund, made the case for 3 in The Financial Times.

To understand the argument, you need to know why the conventional inflation target is 2 percent rather than zero. The answer is that many economists believe that a little bit of inflation helps to “lubricate” the economy in at least two ways.

For one thing, an economy with 2 percent inflation will normally have somewhat higher interest rates than an economy with zero inflation. This gives the Fed more room to cut rates in the face of a slump, making recession-fighting more effective.

For another, an ever-changing economy often requires that prices of some goods (and wages for some workers) fall relative to prices and wages elsewhere. But price and wage cuts are hard to achieve. If the price of widgets needs to fall relative to the price of gizmos, it’s easier to do this with rising gizmo prices rather than falling widget prices, so adjustment is easier if overall inflation is somewhat positive.

On the other hand, there’s a lot to be said for more or less stable prices, and in particular for an inflation rate low enough that people don’t have to think about it much.

So how did 2 percent emerge as the norm? I wrote about this a few years back. Basically, 2 percent seemed to be a happy compromise: it was low enough that advocates of price stability could argue that it was “really” zero given quality improvements, but models suggested that it would be high enough to provide most of the lubricating benefits of modest inflation. And as more and more central banks adopted the 2 percent target, it came to have the force of tradition.

But the economic events of the past 15 years, from the 2008 financial crisis to the Covid pandemic, have shown us that the economy is subject to more shocks than we thought — and that it requires more lubrication as a result. Situations in which even a zero interest rate isn’t enough to generate full employment, which were supposed to be very rare with 2 percent inflation, have turned out to be all too common: The financial crisis would have been easier to deal with if we’d come into it with 4 percent inflation, the rate during Ronald Reagan’s second term.

And the huge changes the pandemic has wrought in how we work and what we buy have shown that the problems of adjustment are even bigger than we thought, and these problems might be easier to deal with if we accepted 3 or even 4 percent inflation rather than insisting that we get it down to 2.

Now, Federal Reserve officials really, really don’t want to talk about this. They believe that any explicit statement to the effect that 2 percent is no longer the target would damage their credibility. I understand that. But the rest of us don’t have that problem. And in the months ahead we may well face a choice between imposing a recession to get inflation back down to a largely arbitrary target, which we wouldn’t have chosen 20 years ago if we’d known then what we know now, and declaring victory with inflation fairly low but not quite that low.

I’m with Blanchard and others in believing that it’s OK to stop at 3, maybe without admitting that we’re doing it. But the question remains: What will policymakers do?

The G.O.P. and Public Opinion