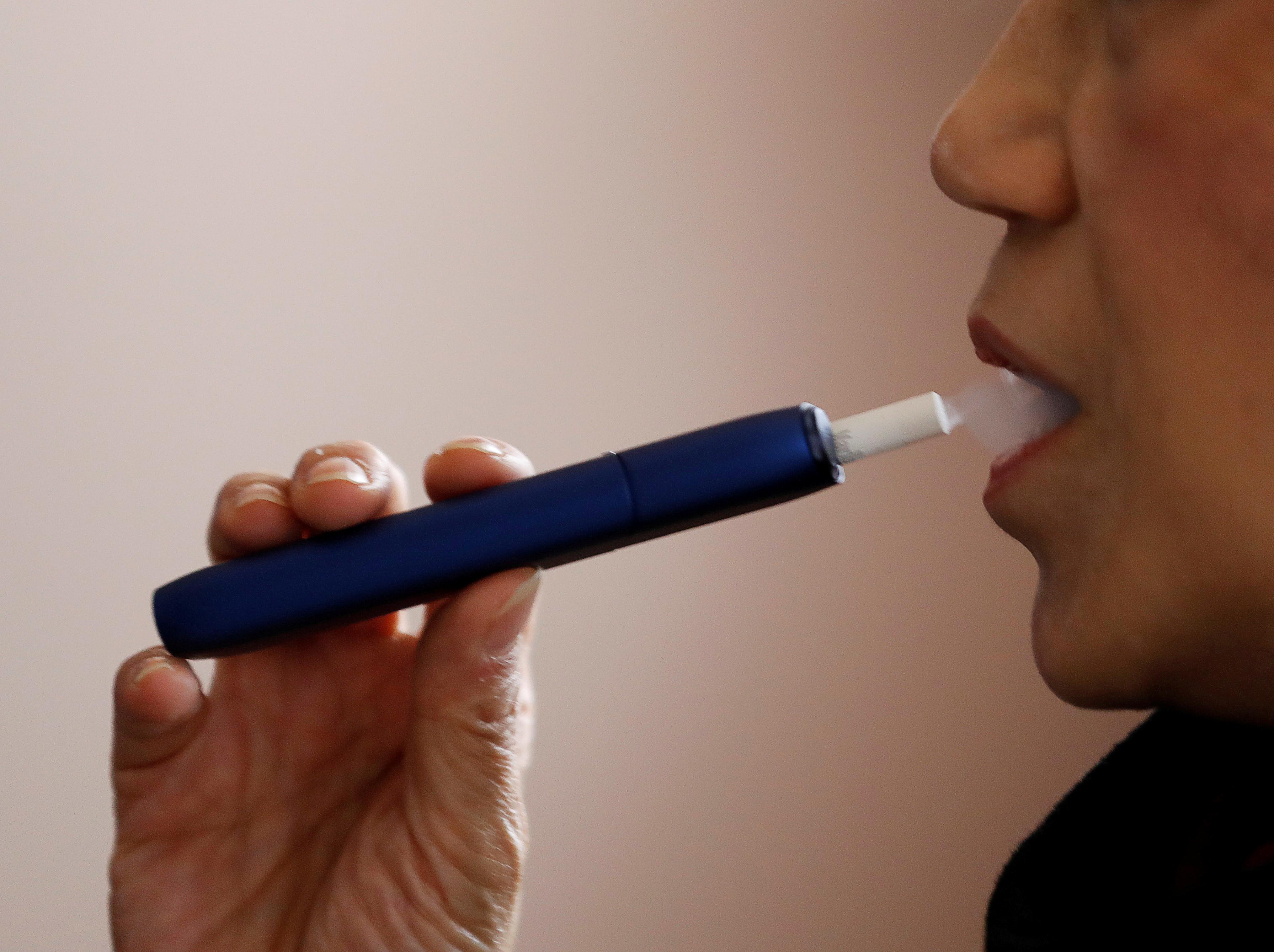 (Reuters) – Philip Morris International Inc has abandoned merger talks with Altria Group Inc and will instead focus on the launch of its tobacco heating product iQOS in the United States, the company said on Wednesday.

“After much deliberation, the companies have agreed to focus on launching IQOS in the U.S. as part of their mutual interest to achieve a smoke-free future,” Philip Morris Chief Executive Officer André Calantzopoulos said.

The deal would have seen the tobacco companies reuniting after a decade of their split and creating an industry heavyweight to tackle increasing regulatory scrutiny and take advantage of the growing e-cigarette market.

Philip Morris is the owner of the leading heat-not-burn product, iQOS, which heats packages of ground-up tobacco into a nicotine-filled aerosol. Altria has a 35% stake in U.S. market-leading e-cigarette company Juul Labs Inc, whose devices vaporize a liquid containing nicotine.

Separately, Juul reported on Wednesday its chief executive officer Kevin Burns was stepping down, and that it would suspend all broadcast, print and digital advertising in the United States.