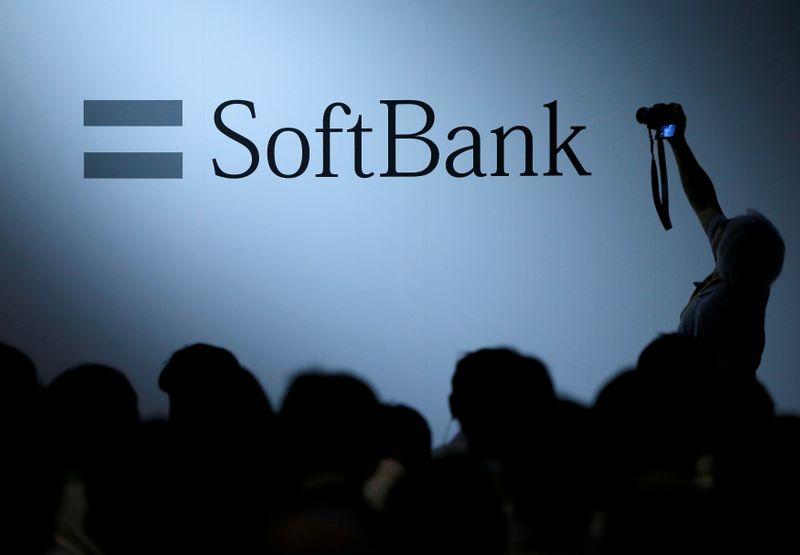 The changes stem from a decision by Eurocastle Investments (ECT.AS) to distribute the doValue shares in its fund directly to its shareholders following a campaign by EJF, which had asked Eurocastle to cash in on its investment in doValue.

A filing by Italian market regulator Consob late on Tuesday showed that top investor SoftBank Group, which held part of its stake in doValue through Eurocastle, now holds 26.9% of the company, down from 43.9% previously.

In a letter to the Eurocastle board in 2018, EJF had complained that the fund traded at a discount to its net asset value, half of which was represented by doValue, prompting Eurocastle to initially sell a 6% stake in doValue last August.

At the end of September, doValue managed 140 billion euros in impaired loans after growing rapidly in recent years as Italian banks offloaded 180 billion euros of debts that turned sour during a deep recession.

Forced by regulators to clean up their balance sheets, lenders have been selling problem loans to funds such as Fortress, which then hand management of such assets to firms like doValue.

DoValue has been ramping up its international presence through acquisitions, most recently securing a majority stake in the loan recovery unit of Greece’s Eurobank (EURBr.AT) in December.

Broker Berenberg on Tuesday said doValue was one of its four top picks among European mid-caps.

Letters to the Editor: 'This European election lark is really only for the birds'