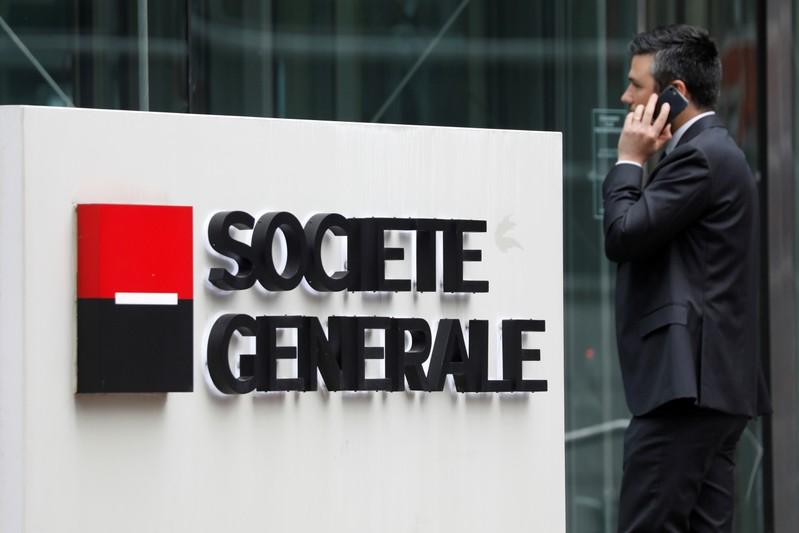 PARIS (Reuters) – French bank Societe Generale (SOGN.PA) said it had agreed to sell its bank in Serbia to Hungary’s OTP Bank OTPB.BU as part of a strategy to review its scope of businesses.

SocGen did not disclose the amount of the transaction, although it said the sale would have a 108 million euros ($123 million) negative effect on its fourth quarter earnings.

In August, the French bank had already agreed to sell its banks in Bulgaria and Albania to OTP .

SocGen has said it intends to rejig its footprint by exiting from countries or businesses where it lacked critical size, while consolidating its position in areas where it is already strong.

Gene Kerrigan: 'We ignore these hate-filled rants at our peril'