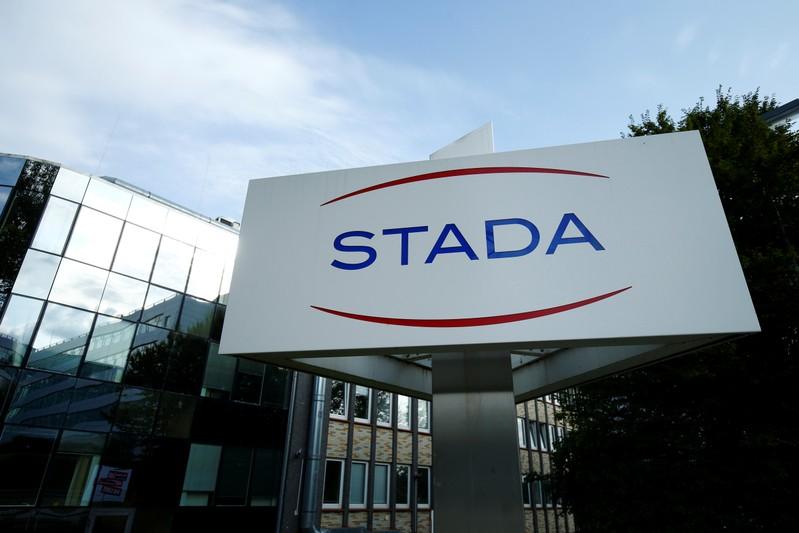 Two private equity firms, CVC Capital Partners and PAI Partners, have also made it through to the final round of the auction for UPSA, the maker of Dafalgan and Efferalgan painkillers, the sources told Reuters.

The sale, which is handled by Jefferies and Deutsche Bank, is worth about 1 billion euros ($1.1 billion).

Bristol-Myers Squibb (BMS), Stada, CVC and PAI declined to comment while Angelini was not immediately available for comment.

BMS has given bidders a deadline of late November to submit final proposals, the sources said.

The U.S. firm took full control of the unit, which also produces effervescent aspirin and vitamin C, 24 years ago.

It is now looking to concentrate on high-margin prescription drugs, particularly for cancer, and hopes to sell UPSA for a multiple of 7.5 to 8 times its core earnings of 120 million-130 million euros, the sources said.

Germany’s Stada, which is backed by private equity firms Bain Capital and Cinven, is widely seen as the frontrunner for the deal as it seeks to build scale through major acquisitions, the sources said.

Italy’s Angelini, which is advised by BNP Paribas, is also willing to embark on a big deal, two of the sources said.

The sale initially drew interest from other big industry players including U.S.-run drugmaker Mylan NV (MYL.O) and Japanese healthcare firm Taisho Pharmaceutical which subsequently walked away from the process, the sources said.

The sale comes amid a series of high-profile deals in the consumer health industry including Procter & Gamble’s (PG.N) acquisition of Merck KGaA’s vitamin brands in April and GlaxoSmithKline’s (GSK.L) deal to buy Novartis (NOVN.S) out of their consumer healthcare joint venture for $13 billion.

Opinion | The Medium of the Moment