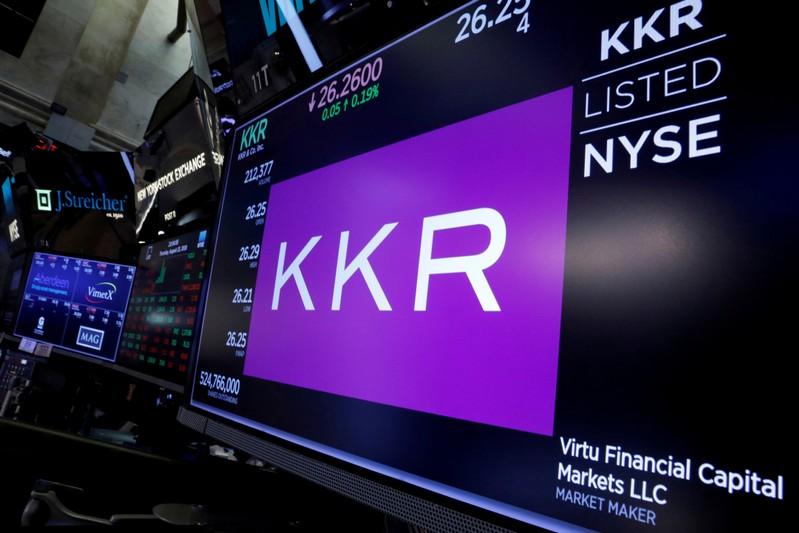 The sale of LGC could get the private equity firm more than $2 billion, including debt, the report said, citing people familiar with the matter.

Blackstone Group Inc (BX.N), Carlyle Group LP (CG.O), CVC Capital Partners and EQT Partners are also weighing offers for the business, according to the report, which added that the talks are at an early stage.

LGC, previously called Laboratory of the Government Chemist, generates annual earnings before interest, taxes, depreciation and amortization of about $150 million after factoring in its recent acquisitions, the report said.

Opinion | Protests Are Taking Over the World. What’s Driving Them?