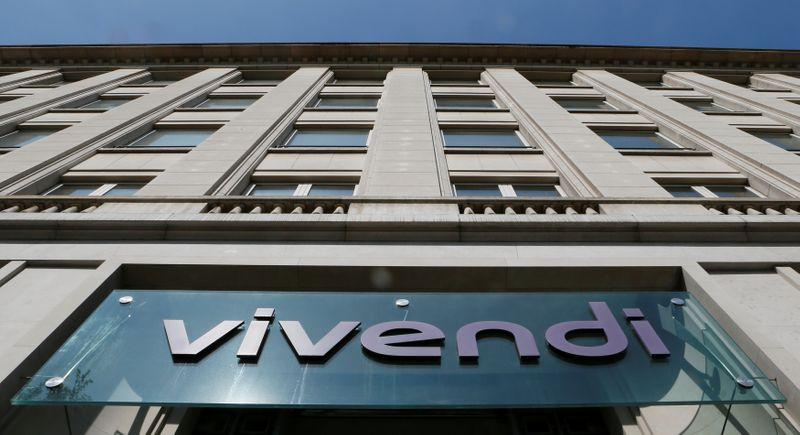 Lagardere posted a first-half loss in July and for several years has been tussling with hedge fund Amber Capital, which has criticised the firm’s strategy and performance, while Vivendi recently swooped in to buy shares in Lagardere.

“Despite their divergent views, and after the very poor results announced by Lagardere a few days ago, Vivendi and Amber Capital have decided to sign a pact,” Vivendi said on Tuesday.

“Vivendi and Amber Capital, respectively the first and second largest shareholders of Lagardere with 23.5% and 20% of the share capital, will initiate steps in this framework with Lagardere to each seek a minority Supervisory Board representation of three members for Amber Capital and one member for Vivendi,” Vivendi said.

Vivendi and Amber Capital added that they had entered into a five-year reciprocal first offer and preemption rights agreement regarding their Lagardere shares.

Lagardere posted a first-half loss of 481 million euros ($565 million) and a sharp drop in revenue.

Its portfolio of businesses, including publishing house Hachette and travel retail operations, has nevertheless attracted the attention of some of France’s richest investors.

Vivendi, whose top shareholder is French billionaire Vincent Bollore, has built a stake in Lagardere.