Giant pandas Kai Kai and Jia Jia, now aged 13 and 12 respectively, arrived in Singapore in 2012. They first mated in 2015, and after seven attempts to conceive, Jia Jia gave birth to the first giant panda born in Singapore on Saturday (Aug 14).

Prime Minister Lee Hsien Loong said he was delighted by the birth of the panda cub, and congratulated the Wildlife Reserves Singapore team.

He wrote on Facebook: “It is famously difficult for pandas in captivity to reproduce. Pandas have only a narrow window each year to conceive… Their keepers deserve kudos for this difficult and rare accomplishment, and for persevering despite previous failures.”

Kai Kai and Jia Jia arrive in Singapore from Chengdu on Sept 6, on a 10-year loan from China.

In April, seven-year-old male Kai Kai starts bleating and scent-marking to attract Jia Jia, then six years old. They are brought together to mate and Jia Jia also undergoes artificial insemination. But the first attempt fails.

Artificial insemination is carried out on Jia Jia for the second time after natural mating fails, but to no avail. Giant pandas are notoriously difficult to breed as females have only one reproductive cycle per year, and are fertile for just 24 to 36 hours. Breeding pandas in captivity is a challenge, as a receptive female panda in the wild would have its pick of the most virile bear – an experience male in its prime. As Kai Kai and Jia Jia were both young and inexperienced, natural mating was more difficult.

For their third attempt, Jia Jia and Kai Kai are put together for natural mating on March 30 before Jia Jia is inseminated. Her hormone levels are also monitored – a gradual increase in progesterone levels indicates a possible pregnancy or pseudo pregnancy.

For the first time, experts go straight for the artificial insemination process, instead of letting the pandas mate naturally first. The attempt takes over three hours, but is not successful.

The pandas enter their seventh breeding season. They mate naturally and artificial insemination is carried out too.

Ultrasound scans show a thickening of Jia Jia’s cervix and some fluid in the uterine horns. 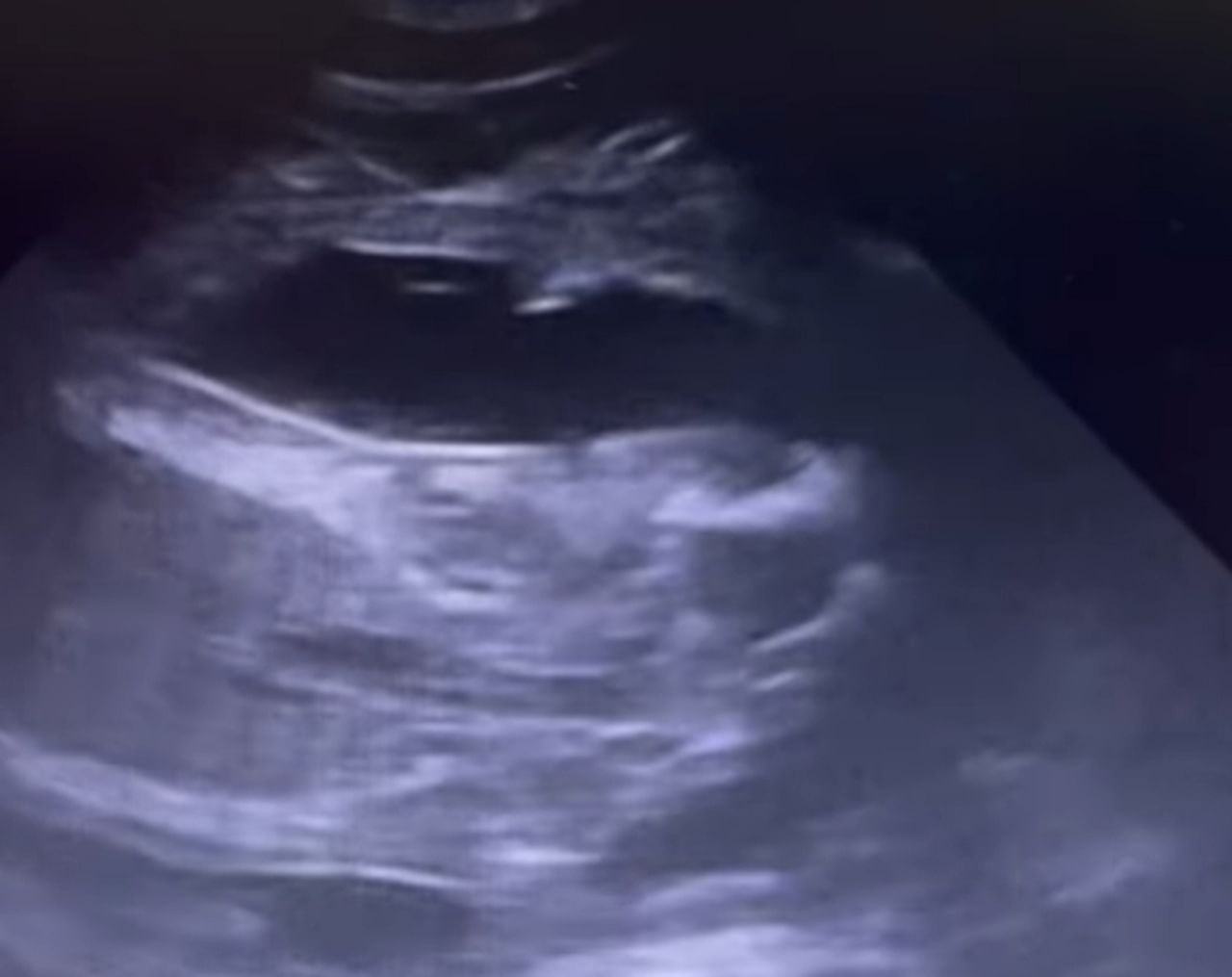 A Wildlife Reserves Singapore veterinarian sees a clear outline of a foetus with a strong heartbeat during an ultrasound scan.

Singapore’s first panda cub is born at the River Safari at about 7.50am.

Jakarta expands Covid-19 vaccination to those 18 years and older