One person injured after blast caused by explosive near park in central Kabul, officials say. 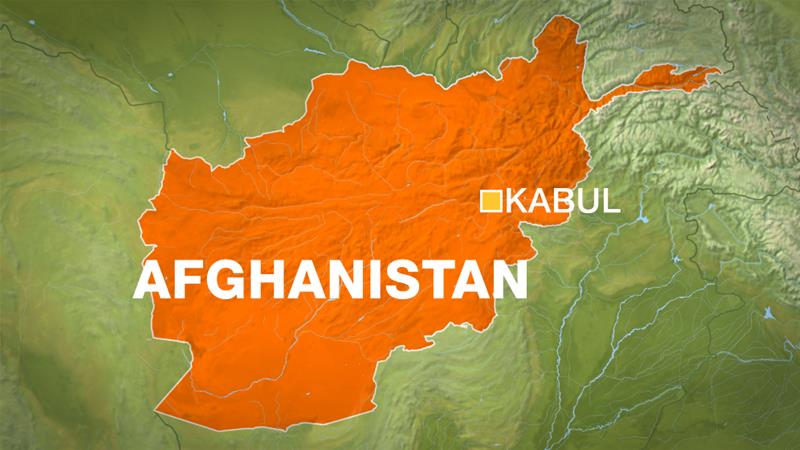 An explosion has gone off in Afghanistan’s capital, Kabul, injuring one person, a police spokesman said.

The blast on Monday was caused by an explosive device placed near a park in a residential neighbourhood in central Kabul, Basir Mujahid said.

One person was wounded, a health ministry official confirmed.

This comes a day after a deadly car bomb explosion killed at least eight people near a provincial government building in Jalalabad, in the country’s eastern province of Nangarhar.

One of the attacks was claimed by the Islamic State of Iraq and the Levant (ISIL, also known as ISIS) group and the other by the Taliban.

However, Afghanistan’s intelligence agency blamed the Taliban’s Haqqani Network and Pakistani group Lashkar-e-Taiba for both attacks.

The Afghan capital has seen an increase in bombings and other attacks against security forces and civilians since the Taliban announced the beginning of their spring offensive on April 25.