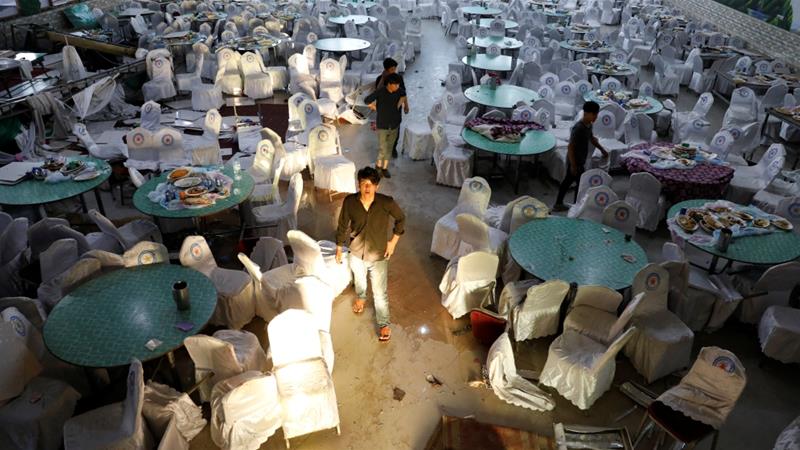 At least 63 people have been killed and scores wounded in an explosion targeting a wedding in the Afghan capital, officials said on Sunday, the deadliest attack in Kabul this year.

The suicide blast took place on Saturday evening in the men’s reception area at the Dubai City wedding hall in western Kabul, in a minority Shia neighbourhood, packed with people celebrating a marriage.

Women and children were among the casualties, interior ministry spokesman Nasrat Rahimi said on Sunday.

Witnesses said members of the Shia Muslim community were holding the wedding reception.

The attack came as the Taliban and the United States are trying to negotiate an agreement on the withdrawal of US forces in exchange for a Taliban commitment on security and peace talks with Afghanistan’s US-backed government.

The Taliban denied any involvement in the attack, calling the blast “forbidden and unjustifiable”.

Afghan President Ashraf Ghani strongly condemned the “inhumane attack” in a Tweet on Sunday, adding that the “Taliban cannot absolve themselves of blame, for they provide platform for terrorists”.

In the aftermath of the attack images from inside the hall showed blood-stained bodies on the ground along with pieces of flesh and torn clothes, hats, sandals and bottles of mineral water.

The blast occurred near the stage where musicians were and “all the youths, children and all the people who were there were killed,” witness Gul Mohammad told the Associated Press news agency.

One of the wounded, Mohammad Toofan, said that “a lot of guests were martyred.”

“There are so many dead and wounded,” said Ahmad Omid, a survivor, adding that about 1,200 guests had been invited to the wedding for his father’s cousin.

“I was with the groom in the other room when we heard the blast and then I couldn’t find anyone. Everyone was lying all around the hall.”

Sunni Muslim armed groups including the Taliban and the Islamic State of Iraq and the Levant (ISIL or ISIS) group have repeatedly attacked the Shia Hazara minorities in Afghanistan and neighbouring Pakistan over the years.

Fighters have periodically struck Afghan weddings, which are seen as easy targets because they frequently lack rigorous security precautions.

On July 12, at least six people were killed when a suicide bomber attacked a wedding ceremony in the eastern Afghan province of Nangarhar. ISIL, which has a growing footprint in the region, claimed the blast.

At least 40 people were killed in an explosion at a wedding hall in Kabul in November.

The latest attack shattered more than a week of relative calm in the Afghan capital.

On August 7, a Taliban car bomb aimed at Afghan security forces detonated on the same road, killing 14 people and wounding 145 – most of them women, children and other civilians. 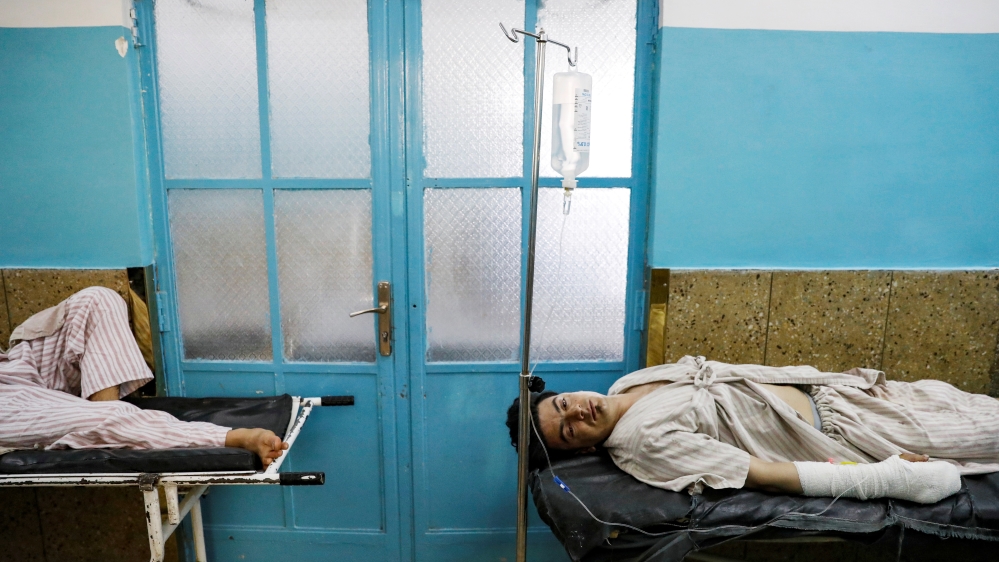 Messages of shock poured in on Sunday. “Such acts are beyond condemnation,” the European Union mission to Afghanistan said.

Expectations are rising for a deal in which the United States would start withdrawing its approximately 14,000 soldiers from Afghanistan after a two-decade war that has turned into a stalemate.

In return, the Taliban would guarantee Afghanistan would not be a sanctuary for militants to expand and plot new attacks, both sides have said.

The Taliban are also expected to make a commitment to open power-sharing talks with the US-backed government and agree to a ceasefire. 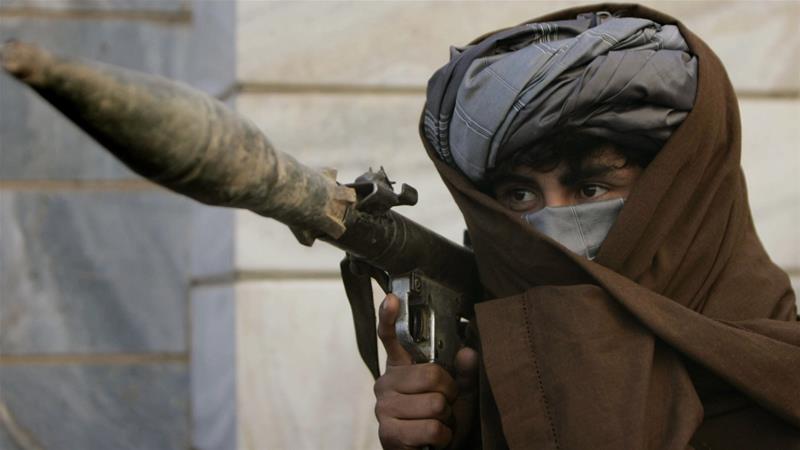 Afghanistan: Is peace with the Taliban possible?

No breakthrough in Swiss-EU battle of the bourses