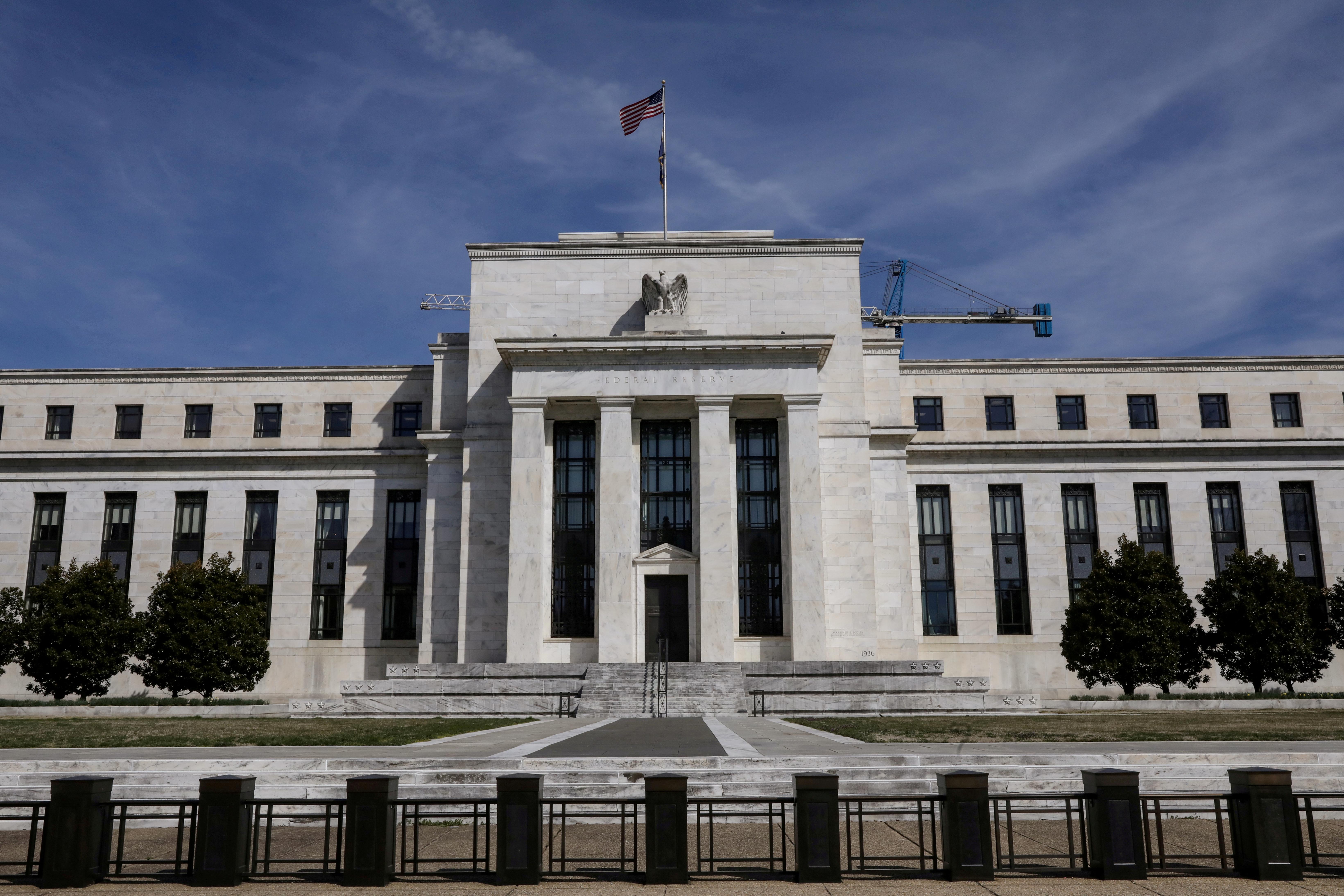 (Reuters) – All 12 of the U.S. Federal Reserve’s regional banks supported keeping steady the interest rate commercial banks are charged for emergency loans before the central bank’s last policy meeting, records from the discussions showed on Tuesday.

The unanimous vote to keep the Fed’s discount rate at 3% ahead of the March policy meeting showed policymakers’ caution in light of what the minutes characterized as “mixed” reports on U.S. economic activity.

Policymakers want to see whether the data is still “consistent with the outlook for continued solid economic growth, strong labor markets,” and inflation near the Fed’s 2% target, the report said.

“Some directors observed a slowdown in consumer spending, but others said that retail sales in their Districts had remained strong. While concerns about trade policy had abated somewhat, many directors noted continued uncertainties about the global economy as a factor posing risks to the U.S. economic outlook.”

At the Fed’s March 19-20 rate-setting meeting policymakers dropped projections for any interest rate hikes this year amid signs of an economic slowdown and said they would halt the steady decline of the central bank’s balance sheet in September.