SYDNEY (Reuters) – An Australian magistrate shifted hearings to a larger room as a long-awaited criminal cartel case against Australia and New Zealand Banking Group (ANZ.AX) and the local units of Citigroup (C.N) and Deutsche Bank (DBKGn.DE) inched ahead on Tuesday. 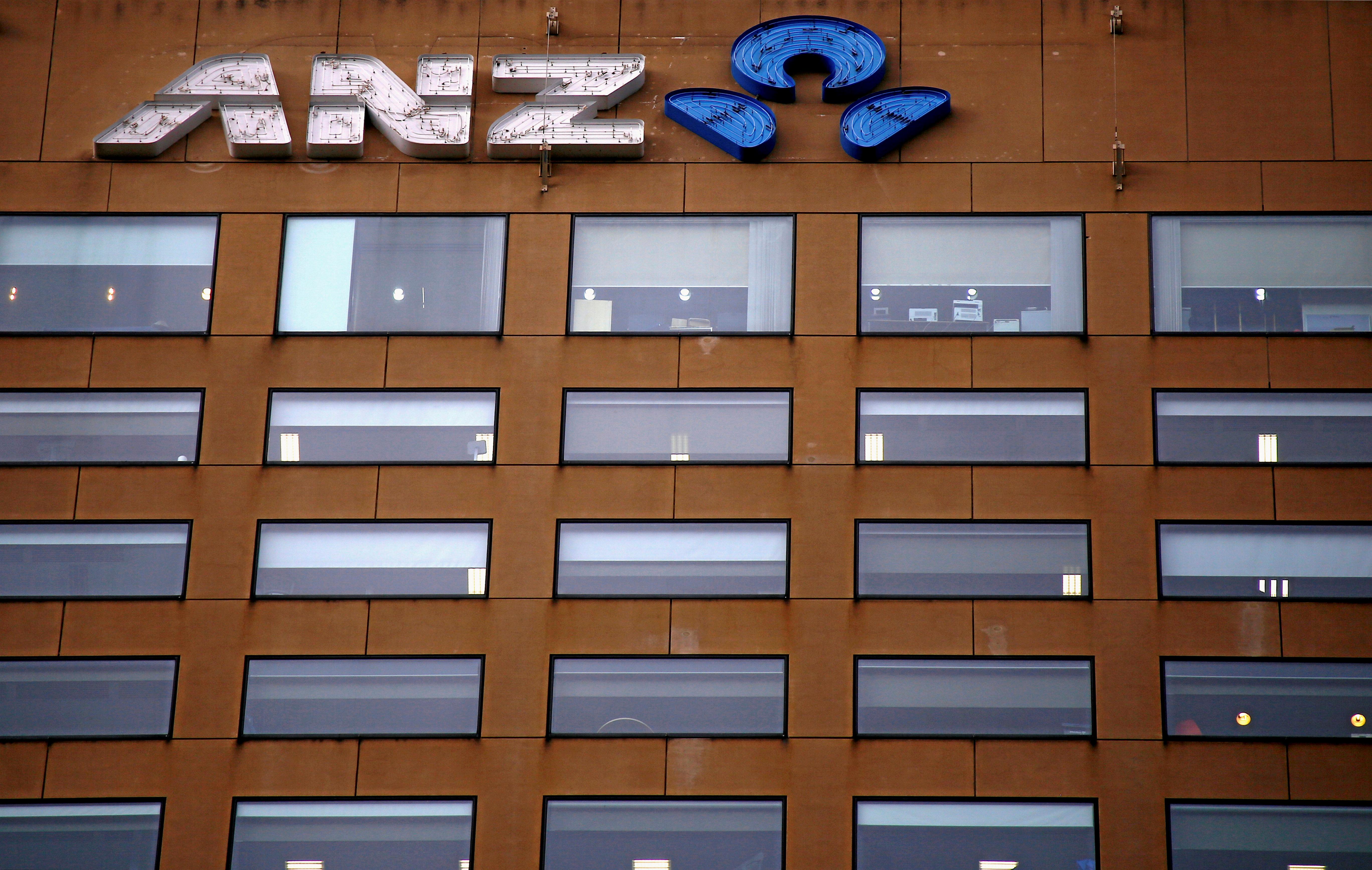 Lawyers for each of the banks and individual executives packed out the Sydney courtroom for a short administrative hearing ahead of legal argument scheduled for later this month, giving a sense of the size and complexity of one of the country’s biggest white collar crime prosecutions.

The case is being closely followed by brokers and banks globally because it could lead to increased regulator scrutiny.

Authorities last year charged the financial giants and six bankers over the 2015 sale of A$3 billion ($2 billion) ANZ shares and subsequent trading by underwriters, saying they colluded to keep from ordinary shareholders the fact that they had not found buyers for all the stock.

All the accused banks and executives have said they will fight the case, although they have not yet entered a formal plea. If they plead not guilty, the matter would proceed to trial, although no date has been set.

Magistrate Jennifer Atkinson said it appeared the court would need to make room for 20 barristers, an unusually large number in Australia, even for large cases.

The room of Sydney’s Downing Centre Local Court normally used for early hearings of commonwealth matters was so crowded, lawyers had to stand behind the bar table that had room for just five chairs.

Atkinson also accepted commitments from lawyers on both sides to deliver briefs of evidence to each other a week before the next hearings scheduled for Sept. 25 and 27.

At those hearings, lawyers for the banks and bankers will press to be allowed to cross-examine prosecution witnesses, who have not been named yet in hearings.

If convicted, the banks could face penalties of A$10 million or triple the benefit of the conduct. The individuals charged could face 10 years in jail.