SINGAPORE – The apex court rebuked Hin Leong Trading founder Lim Oon Kuin and his two children over unnecessary litigation on Thursday (Oct 28) in dismissing their appeal against an order to return US$19.02 million ($25.6 million) they had transferred from a related company.

A two-judge Court of Appeal ordered the Lims to pay legal costs of $42,000 to the judicial managers on an indemnity basis – this is done against litigants who have engaged in unreasonable conduct and are generally of a higher quantum than standard costs.

In written grounds on Thursday, the court, which comprised Justices Andrew Phang and Tay Yong Kwang, rebuked the Lim family for bringing the appeal, describing it as an “ill-advised attempt to seek a different outcome”.

The grounds were issued by the court to set out its reasons for dismissing the Lims’ appeal last month.

“The Lims’ arguments, with respect, were simply without any factual or legal basis, given the fact that they were simply irreconcilable with the contemporaneous documents placed before the court,” said the court.

The court also considered that the Lims had enlisted expert witnesses “to provide a panoply of reasons” as to why Ocean Tankers ought to be considered solvent at the material time.

“Apart from disregarding the admissions made in affidavits by the Lims, it can hardly be doubted that this has resulted in further unnecessary litigation that has tended to obfuscate rather than to illuminate.”

The suit centred on two payments from Ocean Tankers to bank accounts related to the Lims, made shortly before the company filed for judicial management last year.

The payments, which were approved by the two siblings, were uncovered by the judicial managers.

The judicial managers then applied for summary judgment, asking the High Court to rule in their favour without a full trial.

They argued that Ocean Tankers was either insolvent or close to insolvency at the time the payments were made.

They argued that the Lims, as directors of Ocean Tankers, owed fiduciary duties to take into account the interests of its creditors to ensure that its assets were not dissipated or exploited for their own benefit.

The Lims countered that Ocean Tankers was neither insolvent nor close to insolvency at the time and that they were not privy to its financial state.

On April 13, the High Court granted the summary judgment application.

The judge held that as directors of Ocean Tankers, the Lims clearly knew of its mounting financial problems but nevertheless procured the payments to be made.

The Court of Appeal agreed, and said the Lims’ argument that Ocean Tankers was in fact solvent was untenable.

The court noted that the Lims had filed affidavits in support of applications by Hin Leong and Ocean Tankers for a debt moratorium.

These affidavits, filed 14 days after the first payment and four days after the second payment, stated that Hin Leong and Ocean Tankers were both facing substantial financial difficulties.

Prosecutors say 16 banks here have suffered US$291.9 million in “actual monetary loss” out of the US$2.7 billion in loans that they were allegedly duped into extending to Hin Leong .

The losses are part of the alleged US$3.5 billion debt owed by Hin Leong to 23 banks.

Lim Huey Ching has been charged with obstructing the course of justice by instructing an IT manager at Hin Leong to delete IT records. 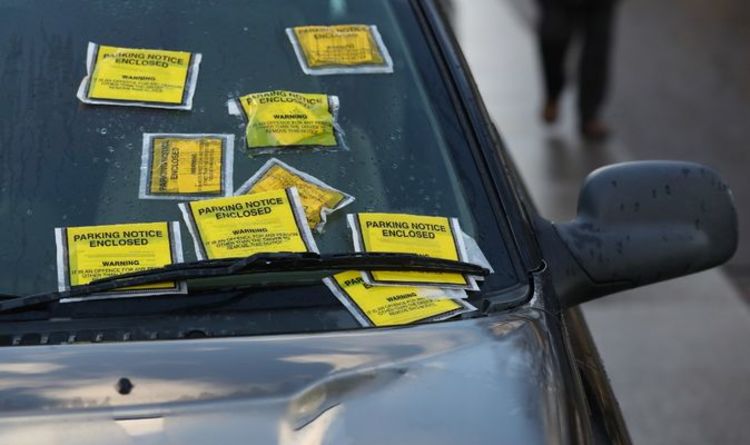 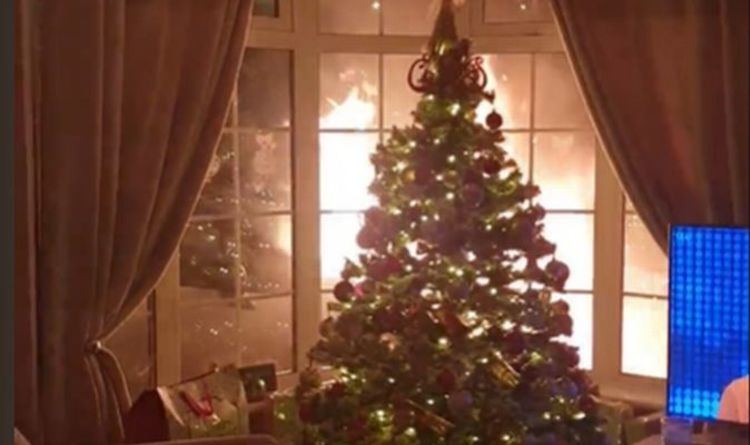