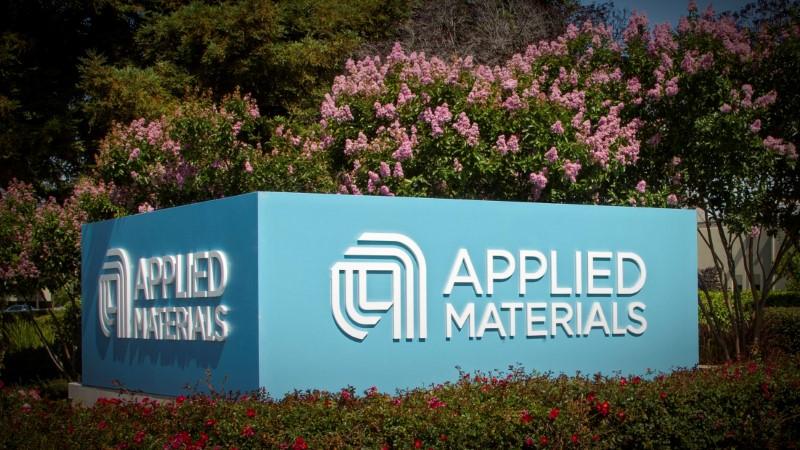 The acquisition comes against the backdrop of a glut in the memory chip market due to a decline in demand from smartphone makers that has squeezed prices and weighed on sales of chipmaking equipment.

The deal could be scrutinized by Chinese authorities in the face of ongoing trade tensions between the United States and China, which last year derailed Qualcomm Inc’s (QCOM.O) $44 billion acquisition of NXP Semiconductors (NXPI.O).

While the last major round of talks between the two largest economies collapsed in May, they agreed on Saturday to restart trade negotiations.

It does not require U.S. DoJ approval, Durn said.

The deal comes less than two years after KKR took control of Hitachi Kokusai in a $2.2 billion deal. The Financial Times had reported in February that the private equity firm was in talks with two Chinese buyers for the “full or partial” sale of the company.

“AMAT needs to acquire a $1B+ revenue business to make a difference to its revenue and earnings, so this makes sense,” Cowen and Co analysts wrote in a client note.

The deal would push the U.S. company’s share of the chipmaking equipment market to above 20% from 18%, according to the Nikkei, which had earlier reported on the deal.

It expects the deal to close within a year and immediately add to its adjusted earnings per share.

Budget airlines put squeeze on airports in coronavirus cost drive
We and our partners use cookies on this site to improve our service, perform analytics, personalize advertising, measure advertising performance, and remember website preferences.Ok