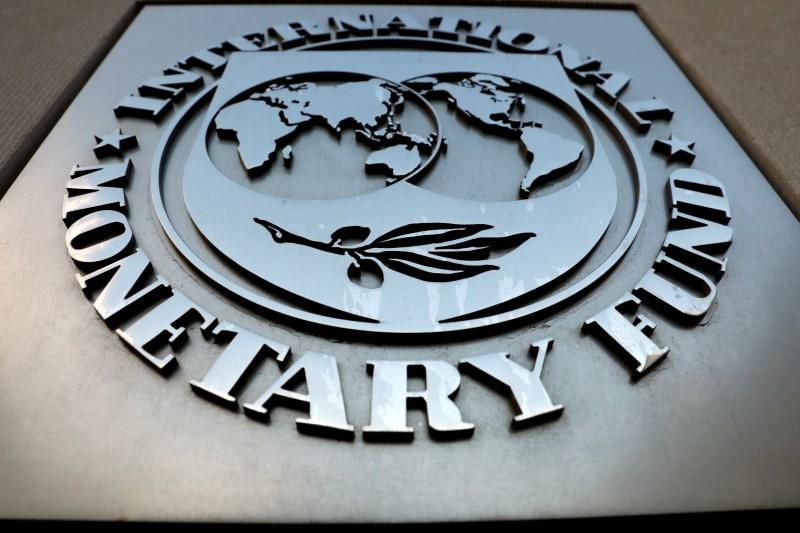 BUENOS AIRES (Reuters) – Argentina’s government has formally initiated talks with the International Monetary Fund on a new program, it said in a statement on Wednesday, as the country takes the next step to recover from a crippling debt crisis.

In a letter to IMF head Kristalina Georgieva, Argentina’s economy minister and central bank chief requested formal talks that would lead to a new program to succeed the “canceled and derailed 2018 stand-by arrangement.”

“We are determined to restart the process of pursuing a consistent fiscal path once the effects of the pandemic disappear,” the letter said.

The IMF agreed to float cash-strapped Argentina a $57 billion financing program in 2018 under the previous administration of Mauicio Macri.

The letter detailed efforts by the government of current President Alberto Fernandez to prevent a further fall in output and employment, lower inflation and restore debt sustainability.

In a separate statement, the government said Fernandez told Georgieva by phone that a new agreement should focus on economic recovery and solving pressing social problems.

Argentina, earlier this month, reached a preliminary agreement with its creditors to restructure about $65 billion in foreign debt. Bondholders have until Aug. 28 to formally accept the offer, though major creditor groups have expressed support for the proposal.

Circuit Road murder trial: Accused said he spent money on nurse but got nothing