Six police officers and seven others suspended for failure to prevent sale of illegal liquor that killed 86 in Punjab. 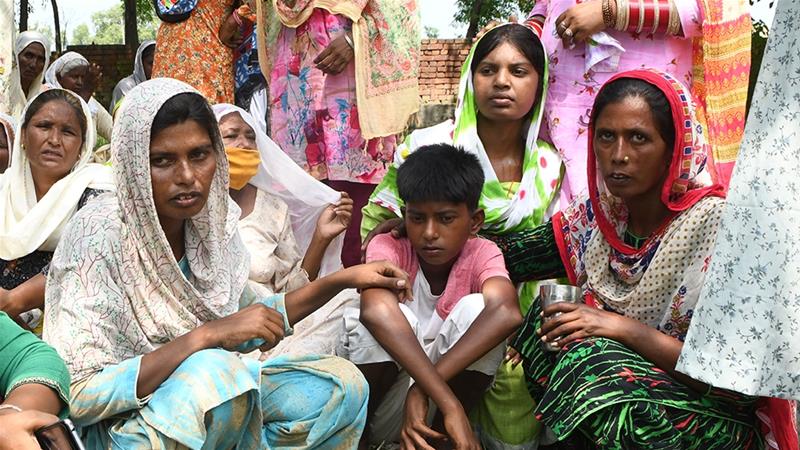 Indian police say they have arrested more than two dozen people on suspicion of selling tainted alcohol that has killed at least 86 people in recent days in the northwestern state of Punjab.

Six police officers and seven other officials have also been suspended for failure to prevent the sale of tainted liquor as a magistrate began an investigation into the deaths in three districts.

Another official told AFP news agency that 11 people had died in Gurdaspur district. The Press Trust of India added that 12 people were killed in the neighbouring district of Amritsar and 63 in Tarn Taran.

Punjab state’s Police Chief Dinkar Gupta said the 25 suspects arrested over the incident supplied the tainted alcohol to roadside eateries from where it was sold to travellers and villagers.

Punjab Chief Minister Amarinder Singh said he had ordered a special inquiry into the deaths and “anyone found guilty will not be spared”.

A government statement said the deaths were due to “spurious” liquor and a crackdown on illegal alcohol manufacturing in the state was ordered. 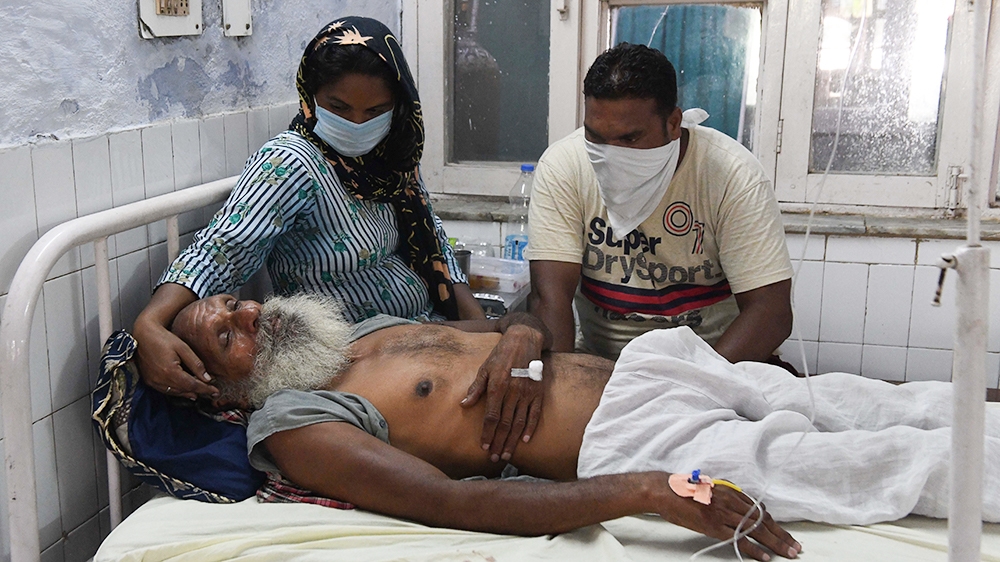 The incident came after authorities in the southern state of Andhra Pradesh said on Friday that nine people had died after drinking alcohol-based sanitiser.

The victims drank the sanitiser as a substitute for alcohol, which has been restricted during a coronavirus lockdown in India.

Deaths from illegally brewed alcohol, known locally as “hooch” or “country liquor”, are common in India, where the poor cannot afford licensed brands from government-run shops.

Illicit liquor, made in backstreet distilleries and sold for as little as 10 rupees (13 US cents) a litre, is often spiked with methanol to increase potency.

That same year, another 80 people died from tainted liquor in the northern state of Uttar Pradesh.

According to the National Crime Records Bureau, about 1,000 people die in India every year because of these substances.

Top stories from The Straits Times on Wednesday, June 19