We hope you’ve been keeping well.

In our Asian Insider newsletter this week, we look at China’s recent clampdown on economic and social development and whether these new rules on tech companies, private education and income inequality herald a new revolution. We also examine Japan’s leadership race after Prime Minister Yoshihide Suga’s shock decision to sit out party polls.

Not killing the rich to help the poor 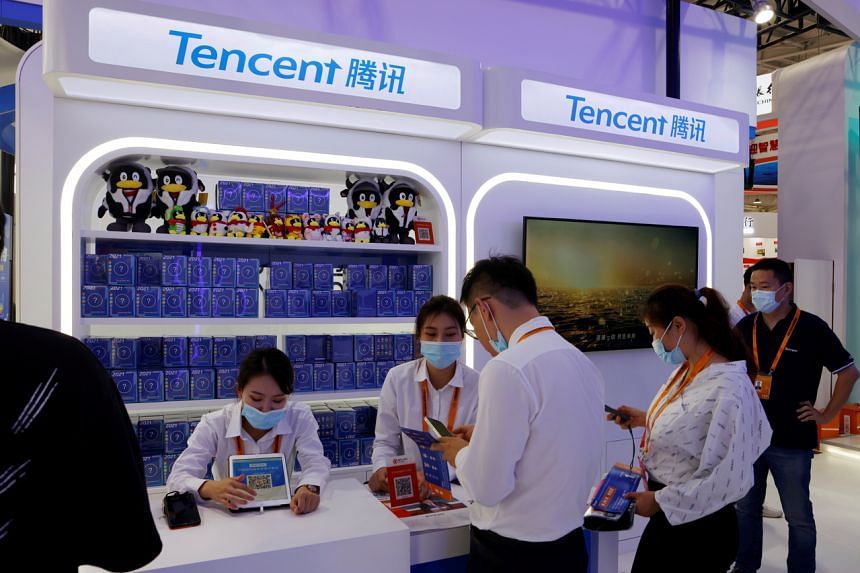 Gradual social progress or a second cultural revolution? Beijing’s recent moves to rein in tech giants, regulate pop culture and redistribute wealth has sparked talk that a “profound revolution” is underway and socialism is back. But others view the changes as part of gradual social progress towards a more equal society, writes China correspondent Elizabeth Law.

Global affairs correspondent Goh Sui Noi takes a deeper look at President Xi Jinping’s “common prosperity” policy and what it means for the country’s wealthy. Party officials say the new rules are about improving opportunities, not “killing the rich to help the poor”.

Meanwhile, will eliminating exams for young children and banning private tuition create a fairer environment in which they can all learn and prosper? Elizabeth Law and India bureau chief Nirmala Ganapathy study the implications in our weekly ST Asian Insider series. You can also chat to them about these issues on Clubhouse tomorrow.

Follow other stories on ST Asian Insider here. Our next issue looks back at the 9/11 attacks in the US and their impact on Asia in the 20 years since. 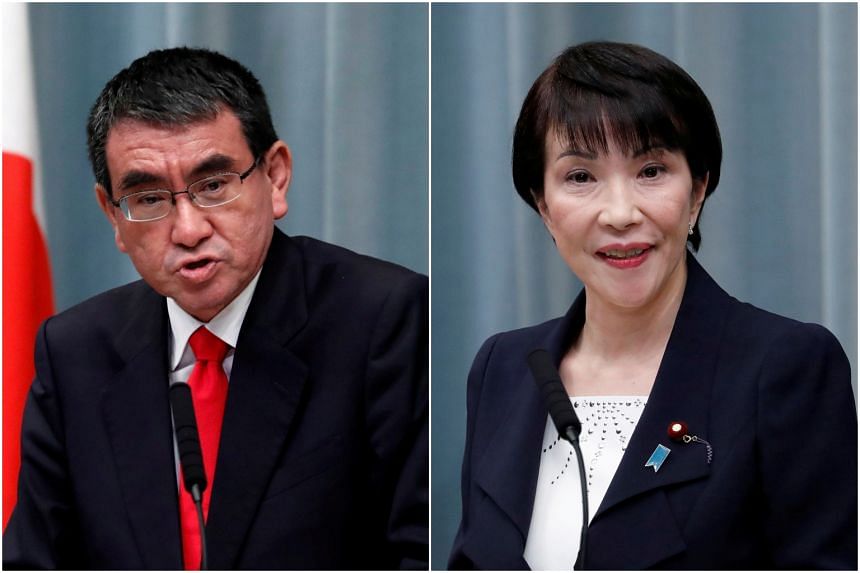 Japanese Prime Minister Yoshihide Suga’s abrupt decision last Friday (Sept 3) to not run in the Liberal Democratic Party’s presidential election has set off an intense race to become LDP’s next chief, and by default, the country’s next prime minister. Among the contenders in party polls set for Sept 29 are vaccine minister Taro Kono and former internal affairs minister Sanae Takaichi, who would become the country’s first female prime minister if she succeeds.

The winning candidate will also lead the party into the next general election, which is due by November. Analysts say Mr Suga’s departure has likely boosted LDP’s chances at the ballot box, writes Japan correspondent Walter Sim.

Still, his one-year stint after taking over from Shinzo Abe, who led for 8 years, has raised concerns that Japan’s precedent of having a revolving door of leaders after a long-serving one could be repeated.

When politics gets in the way 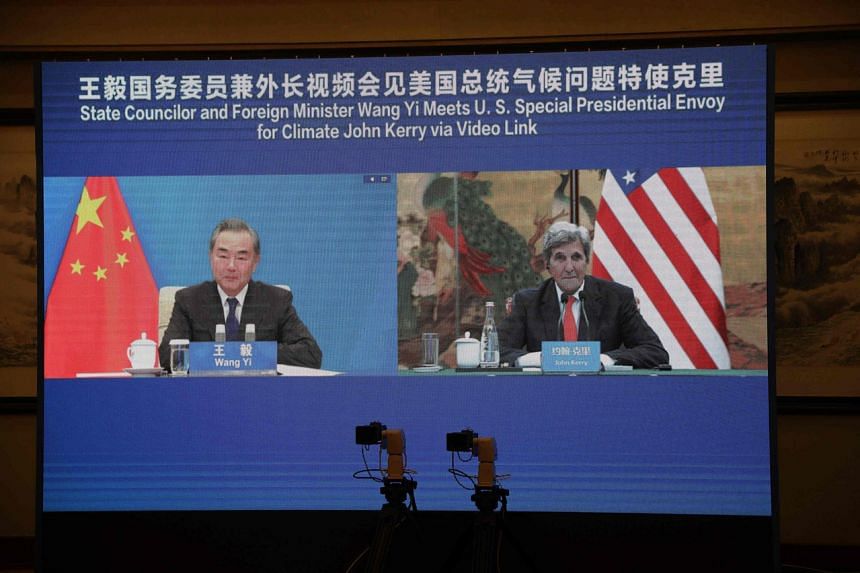 US-China tensions could overshadow global efforts to limit emissions, writes China correspondent Danson Cheong, after a visit by US climate envoy John Kerry to Tianjin ended without a joint statement.

Souring ties between the two giants have also adversely affected studies of how the coronavirus pandemic began, with the lab leak theory dominating discussions to the detriment of other lines of scientific inquiry, such as a spillover infection from animals. Experts have said the knowledge would be instrumental in preventing the next global outbreak, writes Danson Cheong in the latest instalment of Power Play.

Does continuity mean stability in Malaysia? 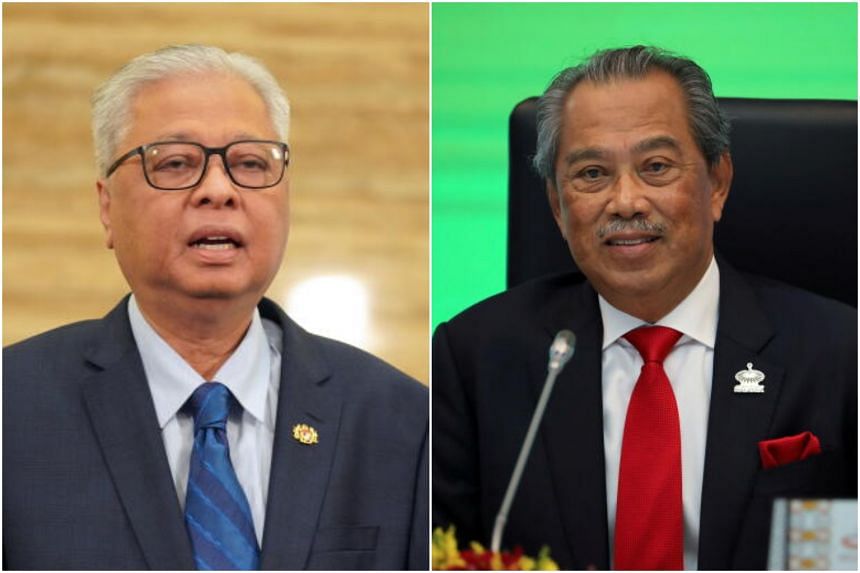 All eyes will be on Malaysia’s Parliament sitting on Monday (Sept 13) after the Law Minister said new Prime Minister Ismail Sabri Yaakob will not have to be put to a confidence vote, going back on the King’s earlier decree that he should, writes Malaysia correspondent Ram Anand.

Will there be cooperation across the aisle, now that the opposition has offered to bolster Datuk Seri Ismail and his slim majority in return for sought-after reforms?

Rifts however emerged on Wednesday (Sept 8), reports Malaysia correspondent Nadirah H. Rodzi, when Umno MP Ahmad Maslan was nominated as Deputy Speaker despite being charged with money-laundering, sparking outcry from opposition lawmakers and fears of a return to kleptocracy.

On the economic front, Finance Minister Tengku Zafrul Aziz is optimistic that Mr Ismail represents political stability, telling Malaysia bureau chief Shannon Teoh in an interview that the prime minister’s efforts to engage the opposition in Malaysia’s recovery bodes well for its future. 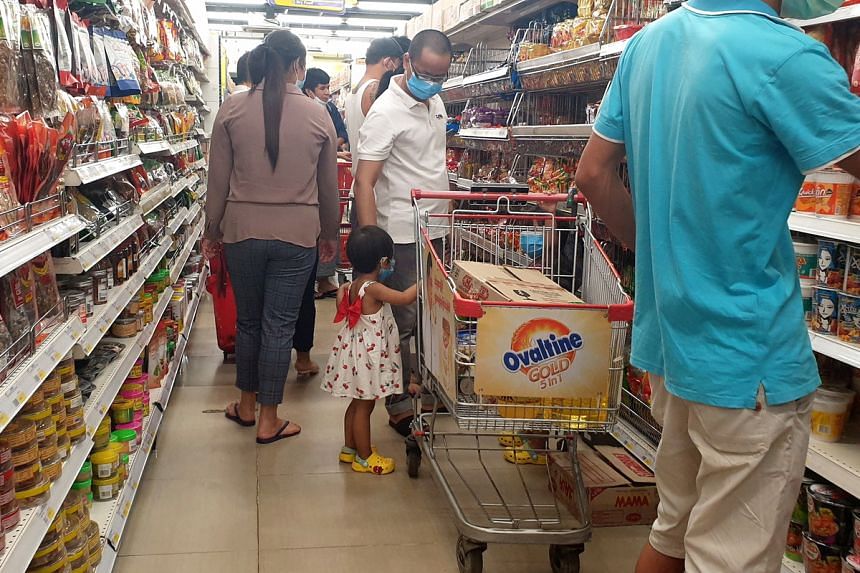 Panic buying was seen in Myanmar’s largest city Yangon on Tuesday (Sept 7) after the shadow government called on armed resistance groups to attack junta forces, reports Indochina bureau chief Tan Hui Yee. The National Unity Government, formed of politicians ousted by the military coup in February, declared a “people’s defensive war” but it remains to be seen if the call would trigger a surge in armed clashes. On Wednesday protesters in central Sagaing region destroyed around a dozen military-owned communications towers.

Into the lion’s den 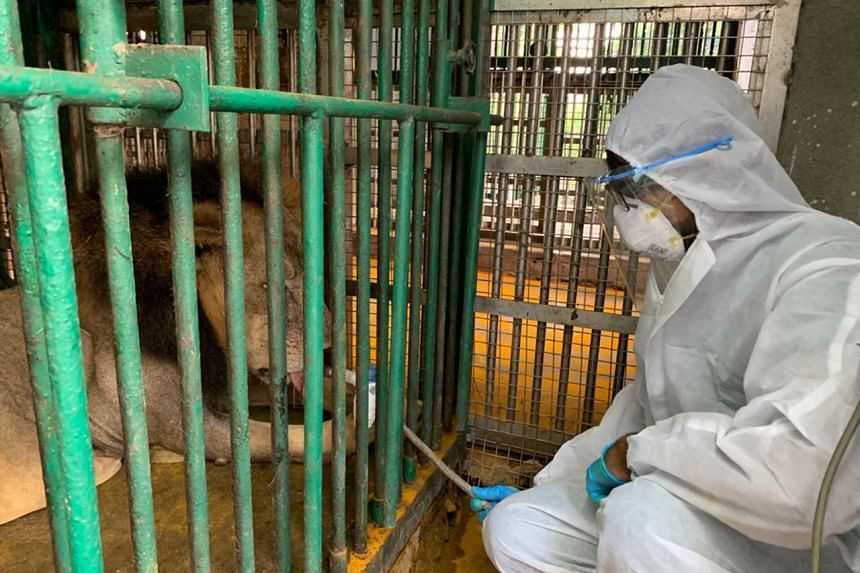 How do you get a nasal swab from a lion? This was one of the many challenges facing the veterinary team at the Arignar Anna Zoological Park in Chennai, when over a dozen of its lions caught Covid-19, reports India correspondent Rohini Mohan. After months of hard work and patience, the team was rewarded with negative tests and roars of approval from their feline patients.

That’s it for today. Until next week, keep safe and keep reading!

Slovakia thanks Taiwan for face masks with 10,000 vaccine dose pledge