In today’s bulletin: China’s new international health certificate for travel; Beijing’s top generals call for hike in defence spending amid tensions with the US; A nun in Myanmar pleads for end to violence as protests continue; Opposition worries for Malaysian PM Muhyiddin Yassin and Indonesian President Joko Widodo; Spotlight on people living in society’s shadows in the region, and more. 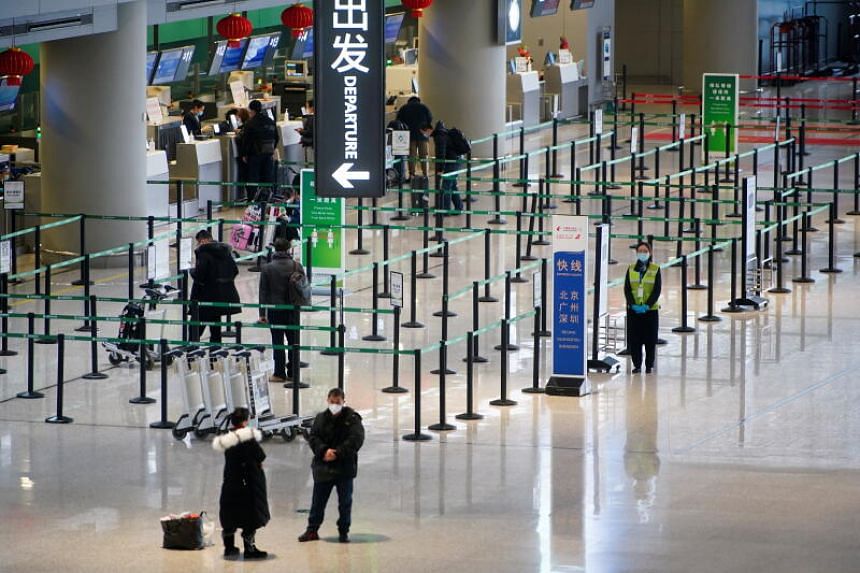 China has rolled out an international vaccine health certificate in a move set to make global travel easier, although it still has to be accepted by other countries. The vaccine passport will show details of a traveller’s inoculation as well as nucleic acid and antibody test results.

Chinese citizens can register for the certificate on a WeChat mini program launched on March 8, China Bureau Chief Tan Dawn Wei reports. While China becomes among the first countries to issue a vaccine passport, several other countries are making their own attempts, in a bid to revive global travel.

Meanwhile, the International Air Travel Association, which has 290 airline members, is launching a travel app that will allow immigration authorities and airlines to collect and share travellers’ vaccination and Covid test results. 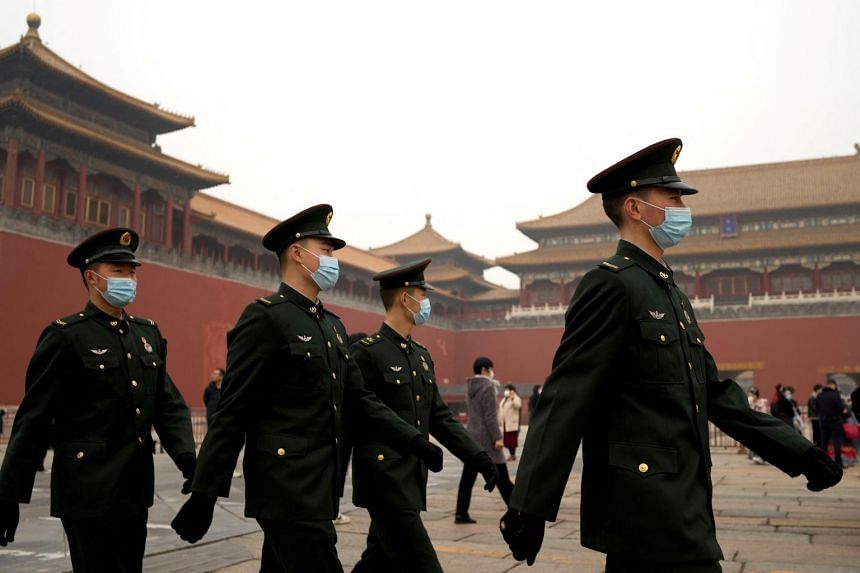 Two top Chinese generals have called for an increase in defence spending to allow the Chinese military to be fully prepared for a potential conflict with the United States, in an unusual admission of the possibility of a clash between the two leading economies.

Both the generals are members of the Central Military Commission, which is led by President Xi Jinping, and the comments were made during the annual national legislative session in Beijing.

China has projected a growth in defence spending of 6.8 per cent this year, up from 6.6 per cent last year. And President Xi has vowed to make China a great military power, capable of winning wars across all theatres by 2050.

The decade of living dangerously: Impact of US-China rivalry on Asia (for subscribers)

US v China: Biden bets on alliances to push back against Beijing (for subscribers) 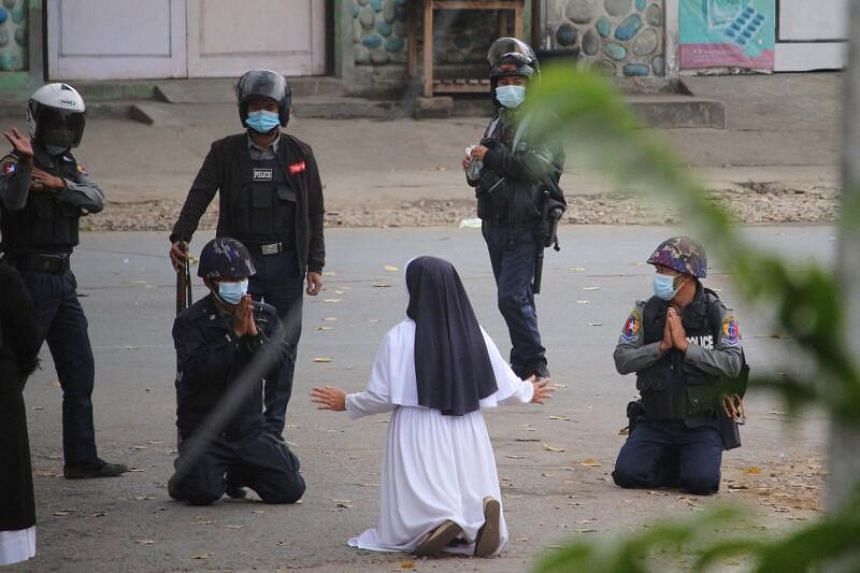 A nun went down on her knees in front of policemen in a northern Myanmar town to plead with them to stop the violence, in a picture being widely circulated, in the latest visual reflecting the state of unrest in the country.

Meanwhile, sporadic protests continued throughout the country a day after hundreds of activists managed to escape from a district in Yangon, after being trapped by security forces overnight. Nearly 60 protesters have died in clashes with the police since protests began after the Feb 1 military coup while nearly 1,800 have been detained, according to an advocacy group.

In other developments, Myanmar’s ambassador to Britain became the second envoy from the country to demand the release of detained leader Aung San Suu Kyi and ousted President Win Myint. Kyaw Zwar Minn’s call follows a similar move by the embassy of Myanmar in Washington to demand the same. 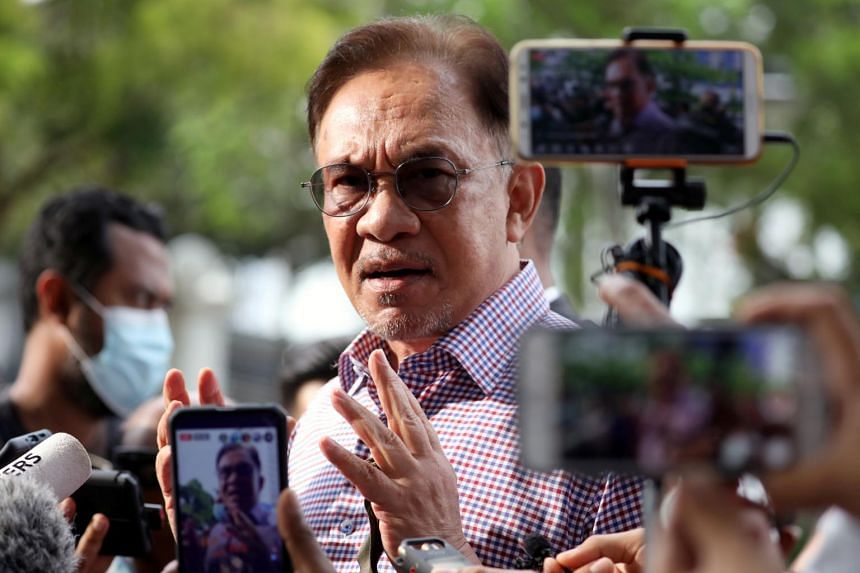 More moves to unseat Malaysian Prime Minister Muhyiddin Yassin could be underway, if recent developments in the country are any indication. Press statements issued by Pakatan Harapan (PH) chief Anwar Ibrahim and his Barisan Nasional (BN) counterpart Zahid Hamidi gave an indication of how closely the two could be working for their common objective.

What’s more, this came amid the defection of five lawmakers from PH partner Parti Amanah Negara to Datuk Seri Anwar’s Parti Keadilan Rakyat (PKR), writes Malaysia Bureau Chief Shannon Teoh. Not surprisingly then, doubts are growing over the stability of the PH pact. (For subscribers)

Meanwhile, a controversy of a different kind is brewing in Indonesia, that has put the spotlight on Indonesian President Joko Widodo and the measures he might take to resolve a conflict involving two of the country’s former military generals in the nation’s top opposition party.

In a surprise move, Dr Moeldoko, the president’s chief of staff and a retired army general, was named chairman of Democratic Party in an extraordinary congress in North Sumatra province on March 5, ousting Mr Agus Harimurti Yudhoyono, the son of Mr Joko’s predecessor, Dr Susilo Bambang Yudhoyono. (For subscribers)

Invisible Asia: ‘My ISIS fighter brother’s death turned me into an advocate against terror’ 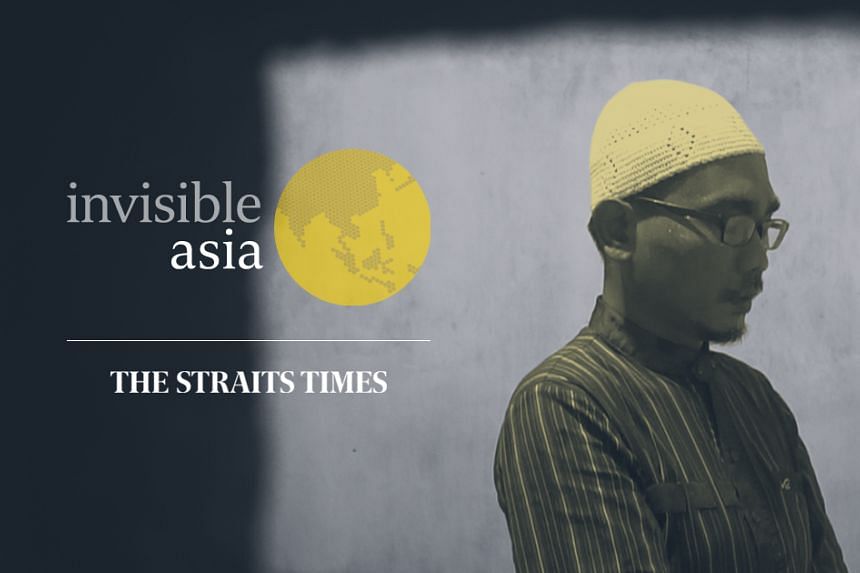 Tucked away among a clutch of universities and student hostels in Indonesia’s historic city of Yogyakarta, the coffee shop – like the millions of warong (eateries) across the Java island – is a popular place for young Indonesians to dine and socialise. But Kopi Gandroeng serves a far greater purpose. It is to prevent disillusioned youth from becoming radicalised, with the weapons being used being coffee, friendship and education.

Read this special story by our regional correspondent Tan Jia Ning. It is the first of a weekly series of feature stories, videos and podcasts our team of correspondents in the region and beyond are doing on people and communities around the region who are living in the shadows of their societies.

That’s it for today. Thanks for reading The Straits Times and today’s Asian Insider newsletter. We’ll be back tomorrow.

On his birthday, Japan's Emperor Naruhito hopes for bright future amid Covid-19 pandemic