Home » Asia » Asian Insider: The art of a good Covid-19 lockdown | The feeling of 'nei juan'

This week, we ask experts what a good lockdown is – or is there one? We also follow our correspondents to rural India where the coronavirus is raging but healthcare resources are limited. Heard of “nei juan”? It is a growing phenomenon in China which many in Asia especially can relate to. 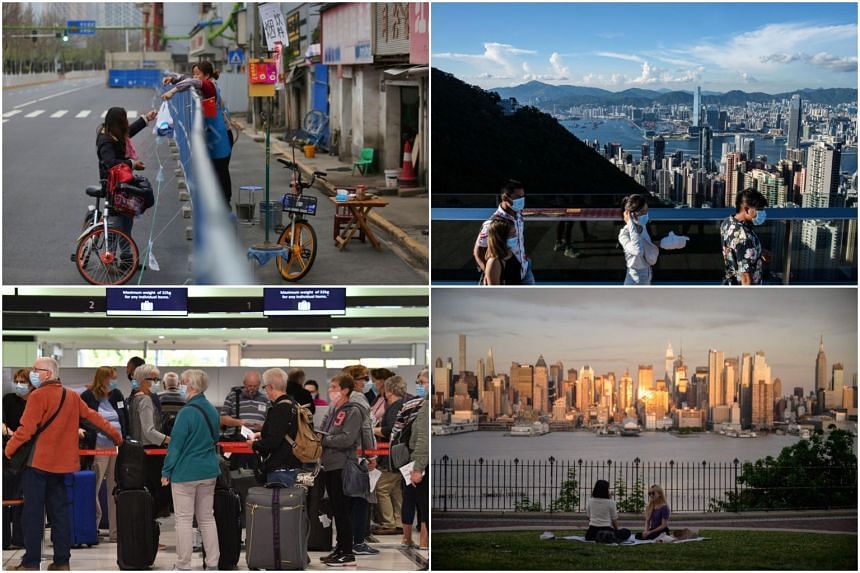 Experts say Covid-19 lockdowns work only if they are well-timed, targeted and airtight. But lockdowns vary according to the particular circumstances of every country or city.

Hong Kong has its ambush-style mini lockdowns. China was both praised and panned for the Wuhan way.  Down Under has a new nickname, ‘Fortress Australia’.

Meanwhile Malaysia is under a two-week full lockdown that started on Tuesday. While many blame the government for its poor pandemic management, others criticise the behaviour of people who still fail to obey rules. 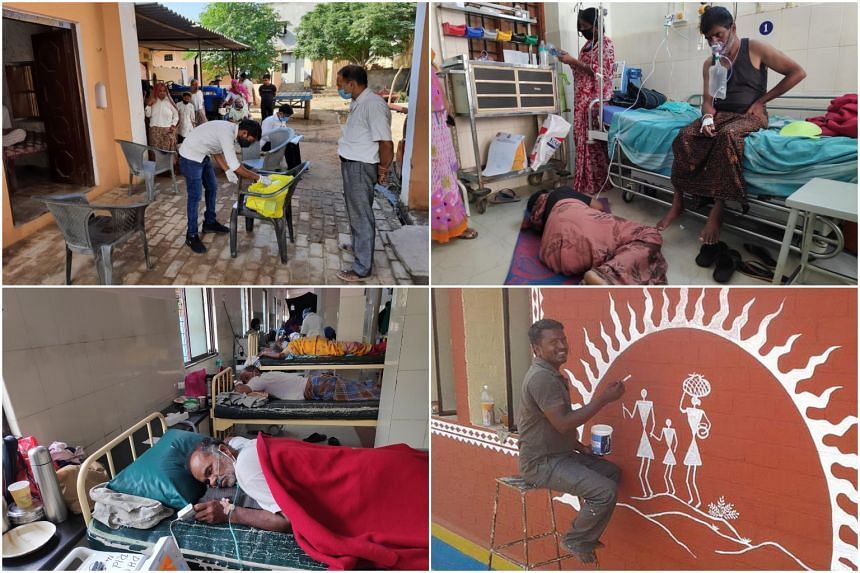 While India’s cities are on the mend from the latest Covid-19 wave, the deadly virus is coursing through the vast rural hinterland. Over 60 per cent of the new cases are now surfacing in the villages.

India Correspondent Debarshi Dasgupta was in Uttar Pradesh, one of India’s least developed states, where villagers spoke of their fears as the virus rampaged across their neighbourhoods amid poor testing levels and lax Covid-appropriate behaviour.

Down south in Karnataka, India Correspondent Rohini Mohan reports on a healthcare system that is buckling under rising caseloads as the region becomes the new epicentre of the outbreak.

Three is not a crowd 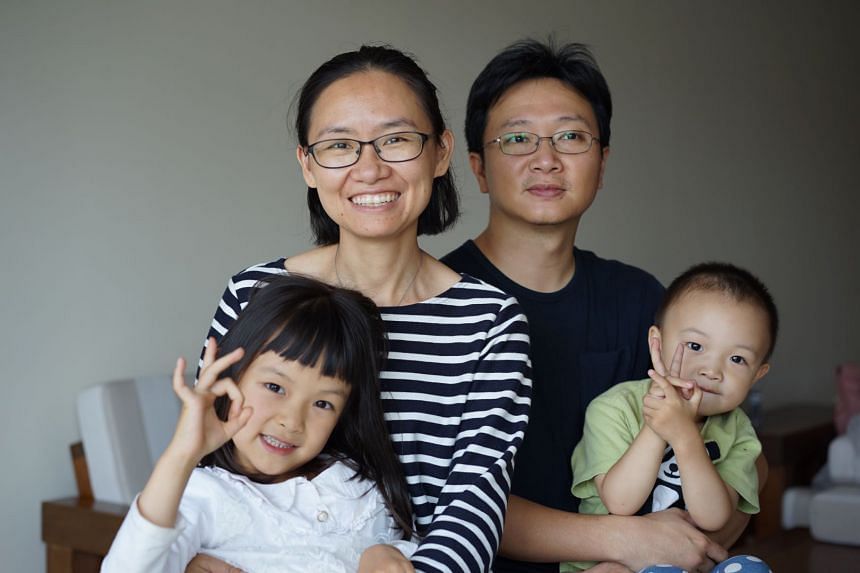 This week, in a major policy change, China announced that married couples are now allowed to have up to three children, in a bid to boost its declining population growth. But analysts have said the new policy is unlikely to reverse the falling birth rates without other measures to support parents having more children.

While it remains to be seen whether the new policy will work, the shift underscores how much policy-making decisions on demography have changed in Asia, especially in countries with big populations like China, India and Indonesia, writes Associate Editor Ravi Velloor in his weekly Speaking of Asia column.

Olympics, to hold or not to hold? 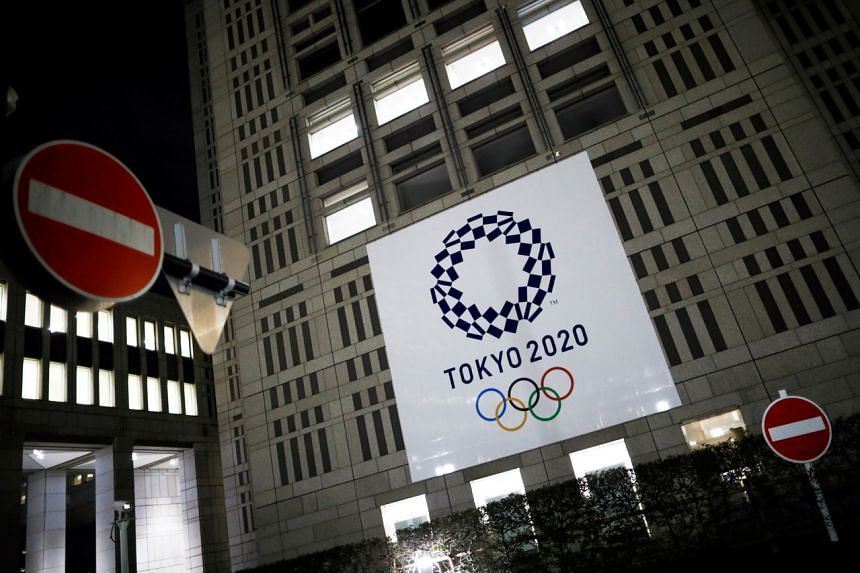 With less than two months before the Tokyo Summer Olympics and no sign of the Covid-19 situation in Japan easing, calls for the Games to be cancelled or postponed again have been mounting domestically. Japan Correspondent Walter Sim looks at the reasons for the negative public mood in the country. 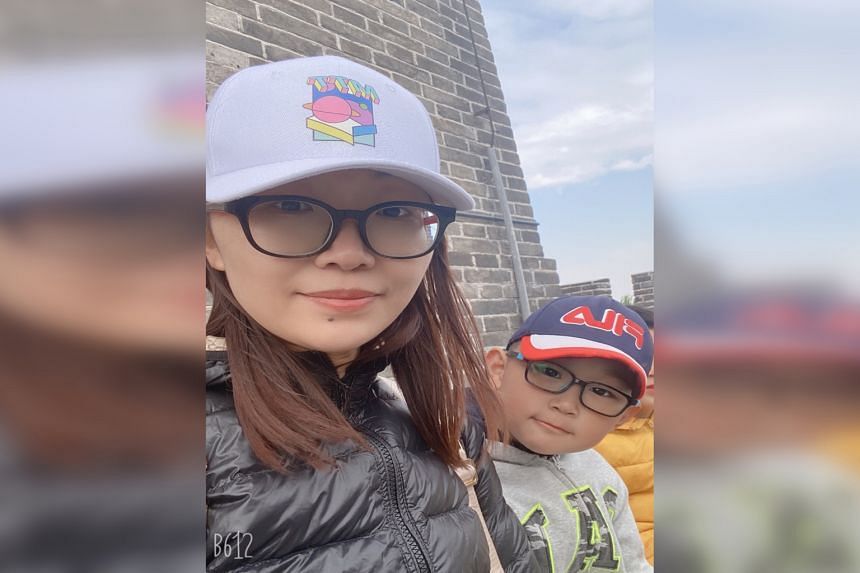 Two hit television dramas in China have recently joined the government’s push to help parents stave off “nei juan”, a growing phenomenon in which urbanites feel pressured to compete with their peers so as not to be left behind. The TV dramas show how parents can avoid the rat race to get their children into brand-name schools by letting them follow their interests.

In his Letter from Beijing, China Correspondent Aw Cheng Wei talks to parents with different parenting styles – some move house so their child can enter a top school nearby while others adopt a more laissez-faire attitude.

Read here for more Letters from the Bureaus

Navigating the undercurrents of superpower rivalry 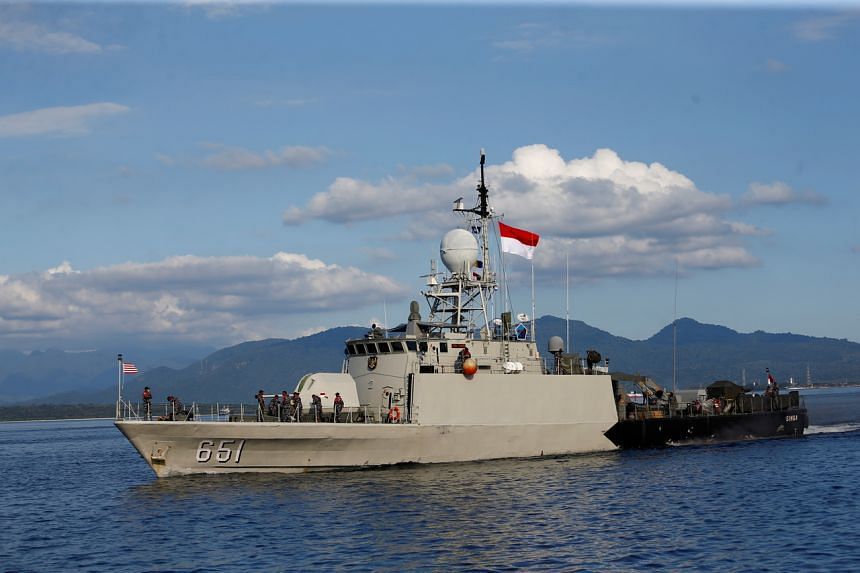 The recent sinking of an Indonesian submarine has turned the spotlight on the shortcomings of the country’s military. But it also reveals Jakarta’s ability to make good use of the politics of aid offered by the United States and China, writes Regional Correspondent Arlina Arshad. 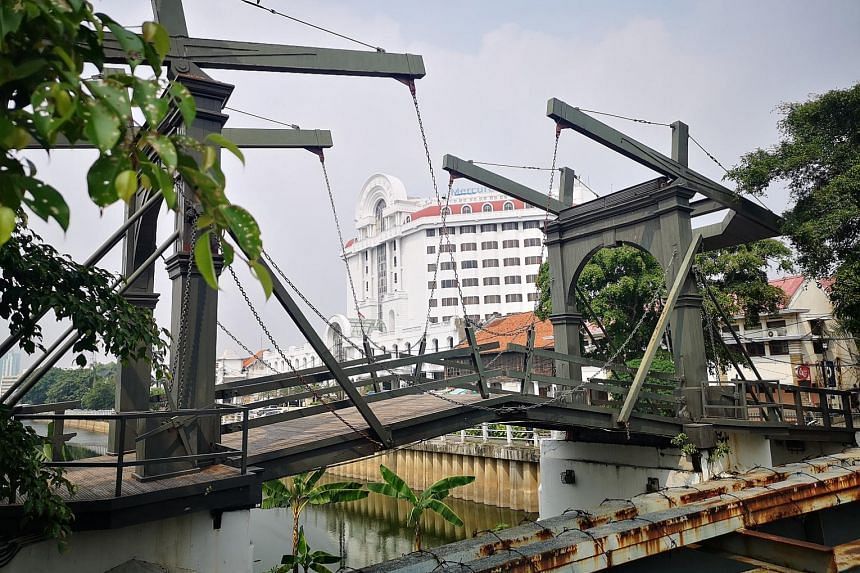 Kota Tua, or Old Town, was Indonesia’s original trade and administrative centre under the Dutch in the 17th century. Now, the Jakarta administration is planning to develop the area into a compact and modern tourism spot that preserves its historical value. Indonesia Correspondent Wahyudi Soeriaatmadja reports that the ultimate goal is to turn it into an economic ecosystem that would attract people to work and live there.

Hope you enjoy this week’s selection. Until next week, keep safe and thank you for reading The Straits Times.