LONDON (Reuters) – British luxury carmaker Aston Martin (AML.L) plans to shed up to 500 jobs as it seeks to bring its cost base into line with reduced sports car production levels, it said on Thursday. 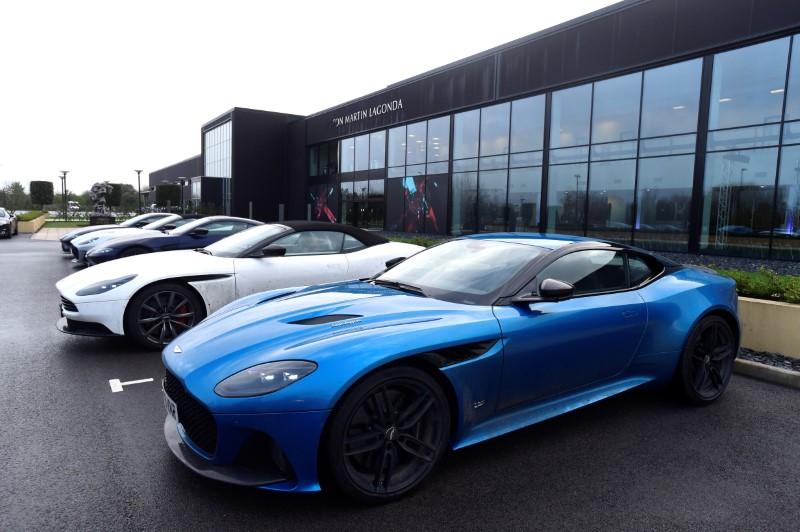 The 107-year old firm said the job losses reflected lower than originally planned production volumes and improved productivity across the business. An employee and trade union consultation process will be launched in the coming days.

Aston Martin, famed for being fictional secret agent James Bond’s car of choice, has seen its share price plummet since floating in October 2018.

Last month it posted a deep first-quarter loss after sales dropped by almost a third due to the impact of the novel coronavirus outbreak.

“The measures announced today will right-size the organisational structure and bring the cost base into line with reduced sports car production levels, consistent with restoring profitability,” it said.

It said its first sports utility vehicle (SUV), the DBX, which is key to boost volumes and appeal to new buyers including more women, remains on track for deliveries in the summer and has a strong order book.

Shares in Aston Martin, down 78% over the last year, closed Wednesday at 68.9 pence, valuing the business at 1.05 billion pounds.

PMD riders come to aid of driver who crashed his car