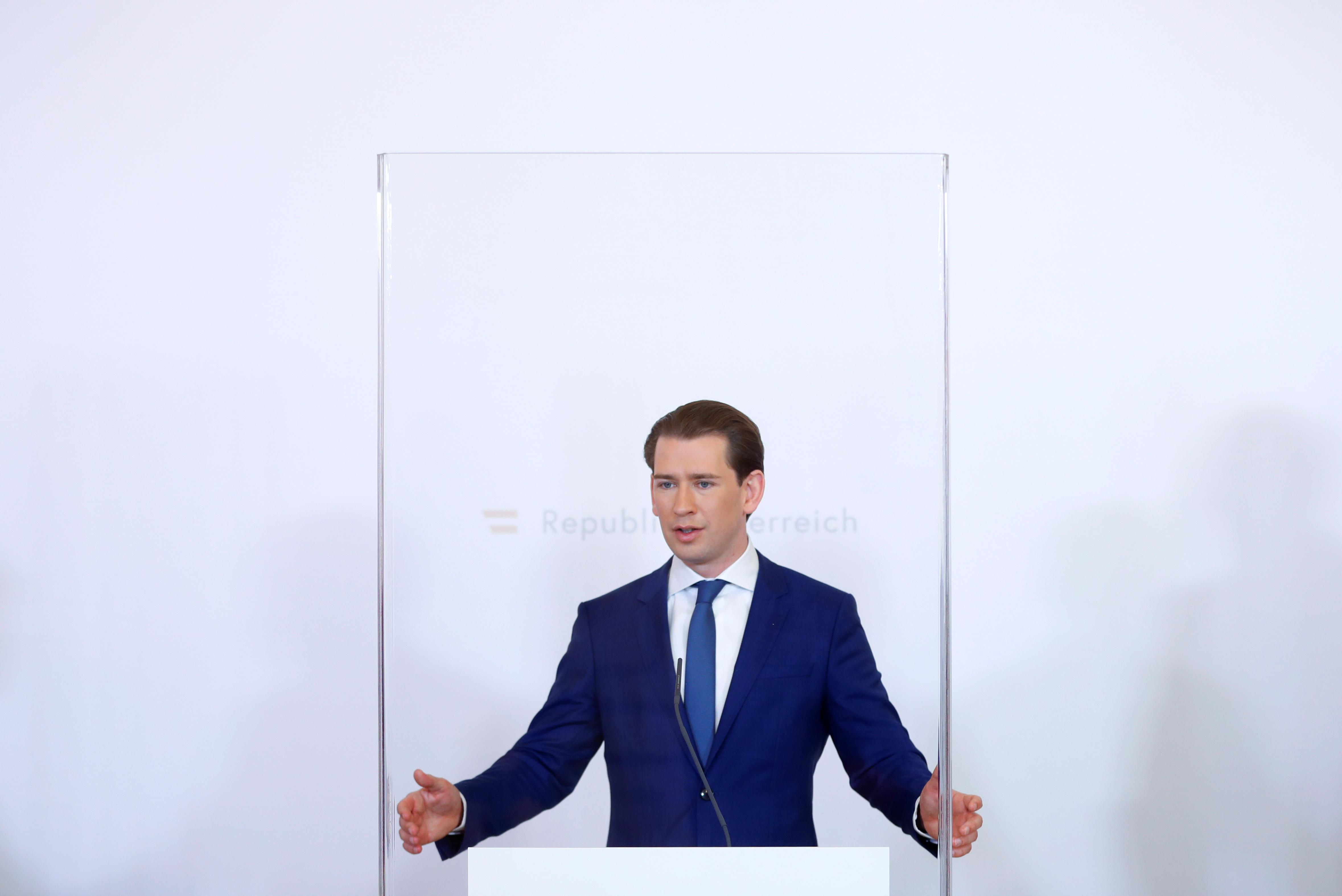 But Austria, the Netherlands, Denmark and Sweden, a group here of EU member states known as the “frugals”, oppose far-reaching ideas such as the mutualisation of member states’ debt.

“We are sceptical,” Kurz, a conservative, was quoted as saying in the Oberoesterreichische Nachrichten newspaper.

“Our position is clear: we want to show solidarity with states that were hit particularly hard by the crisis but we believe that loans are the right way, not grants.”

Kurz spoke to his Dutch, Danish and Swedish counterparts on Monday and said they share that position.

“In the coming days we will present a proposal with our own ideas. We believe it is possible to stimulate the European economy and yet avoid a mutualisation of debt,” he said.

France and Germany, whose agreements usually pave the way for broader EU deals, proposed that the European Commission borrow the money on behalf of the whole EU and spend it as a top-up to the 2021-2027 EU budget that is already close to 1 trillion euros over that period.

While Kurz said it was “legitimate” for France and Germany to make their proposal, he added it must “be decided by all member states of the EU”.

China to ban bags and other single-use plastic