SINGAPORE – The early release of Ms Heather Mack, who was convicted of helping to kill her mother, Ms Sheila von Wiese Mack, at a luxurious Indonesian resort and stuffing the body into a suitcase six years ago, has left the victim’s family in disbelief.

The siblings of Ms von Wiese Mack said they are “still in disbelief and shock about the horrific and calculated way” the 62-year-old wealthy American socialite died.

The older woman was beaten to death with a fruit bowl during an argument at the five-star St Regis resort in Bali by Ms Mack’s boyfriend Tommy Schaefer. Her body was found in a blood-soaked suitcase in the truck of a taxi.

Ms Mack, who was almost 19 and pregnant then, and Schaefer, 21, were arrested a day later. She was sentenced to 10 years in jail while Schaefer was given 18 years for murder.

In 2016, Robert Bibbs, a cousin of Schaefer, pleaded guilty to helping to plan the killing in exchange for US$50,000 (S$67,442) that Ms Mack was expected to inherit, and was sentenced in the same year to nine years in prison.

Mr Bill Wiese and Ms Debbi Curran, who are siblings of Ms von Wiese Mack, said they are in shock over Ms Mack’s light sentence.

They assert that the text messages released at Bibbs’ trial “clearly show that she was the mastermind of this ruthless murder”.

“Does this make sense to anyone that the mastermind of Sheila’s ruthless and deliberate murder would receive the lightest sentence of all of them and would be set free prior to the others?” Mr Wiese and Ms Curran said in a statement which was reported by NBC Chicago News.

The siblings believe the “atrocious and premediated murder was really about money”.

“We deeply miss our charismatic and beautiful sister Sheila,” they said. “None of this makes any sense to our family and Sheila’s friends.”

As news of Ms Mack’s release reverberated around the world, the young woman remains in Bali, according to the chief of the Bali immigration office for the Ministry of Law and Human Rights, Mr Amrizal.

Her flight tickets and travel documents are still being processed, but both Ms Mack and her young daughter will be repatriated soon.

Ms Mack gave birth to her daughter, Stella, in prison. The child was with her until she turned two. Subsequently, she gave custody of her daughter to a woman living in Bali who befriended Ms Mack shortly after she was arrested. 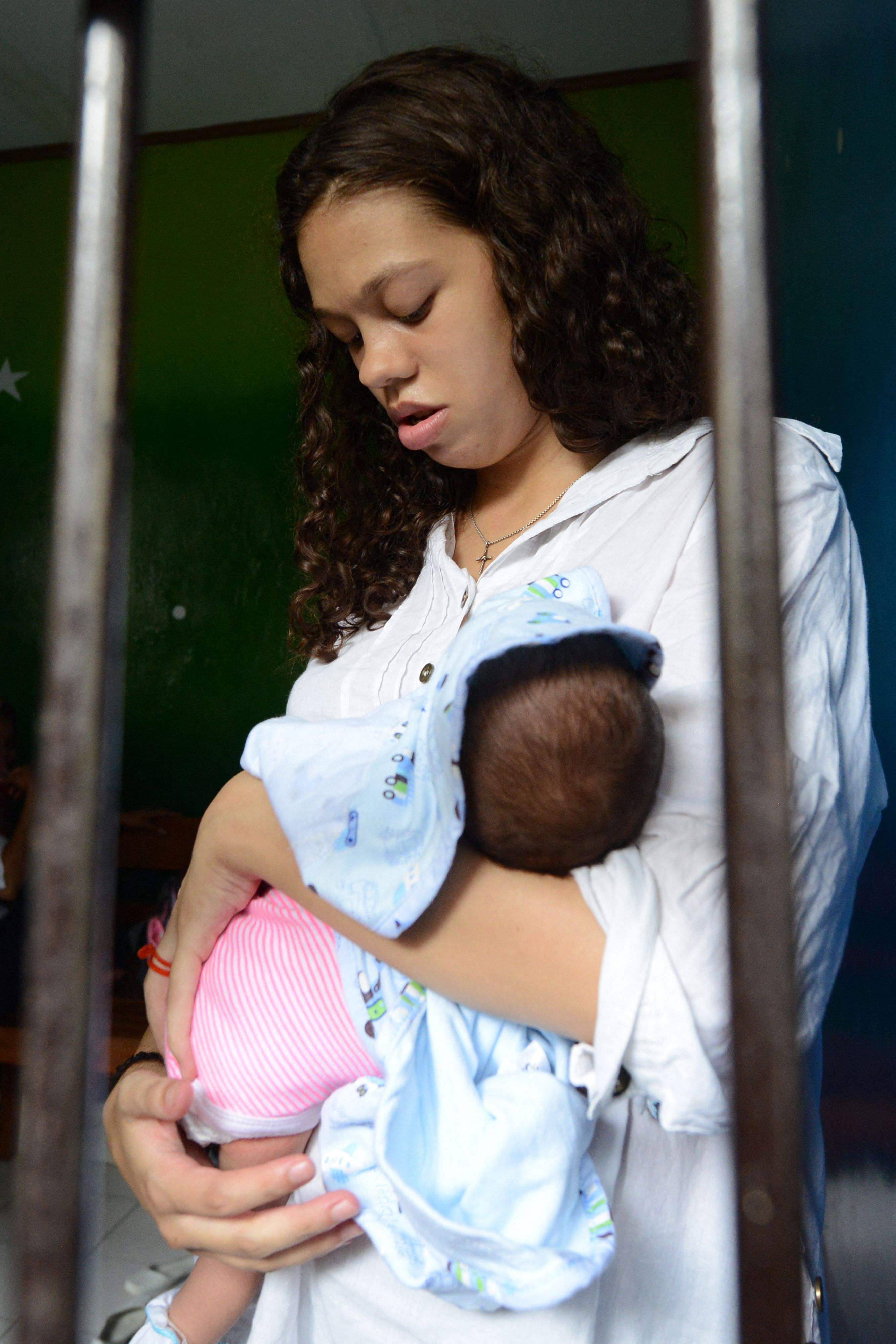 Ms Mack’s lawyer had previously said she wanted her daughter, whom she has not seen for 20 months due to coronavirus restrictions, to remain in Bali as she did not want the six-year-old to be “hounded by the (American) media”.

“I’m scared that if she comes back to the states with me, she will be exposed to what happened,” she told the New York Post in August.

However, Mr Amrizal, who like many Indonesians goes by one name, told AP that Indonesian regulations would not allow that.

“Minors must be accompanied by their mothers when their mothers are deported; there is no policy that allows a mother to leave her underage child here.”

Although she is now free, it may not be happily-ever-after for Ms Mack and she may come under probe in the United States.

The Chicago Tribune reported in 2017 that the Federal Bureau of Investigation had filed a search warrant seeking to extract information from Ms Mack’s phone as part of an ongoing investigation into the murder in part “to determine whether additional people may have been aware of and involved in the conspiracy”.

Afghans with legal papers will be able to travel beyond Aug 31, Taleban tells Germany