LONDON (Reuters) – Bank of America Merrill Lynch’s “Bull & Bear” gauge of market sentiment has fallen to 1.8, a level the U.S. bank’s strategists describe as “extreme bear” territory that has triggered a “buy” signal for equities. 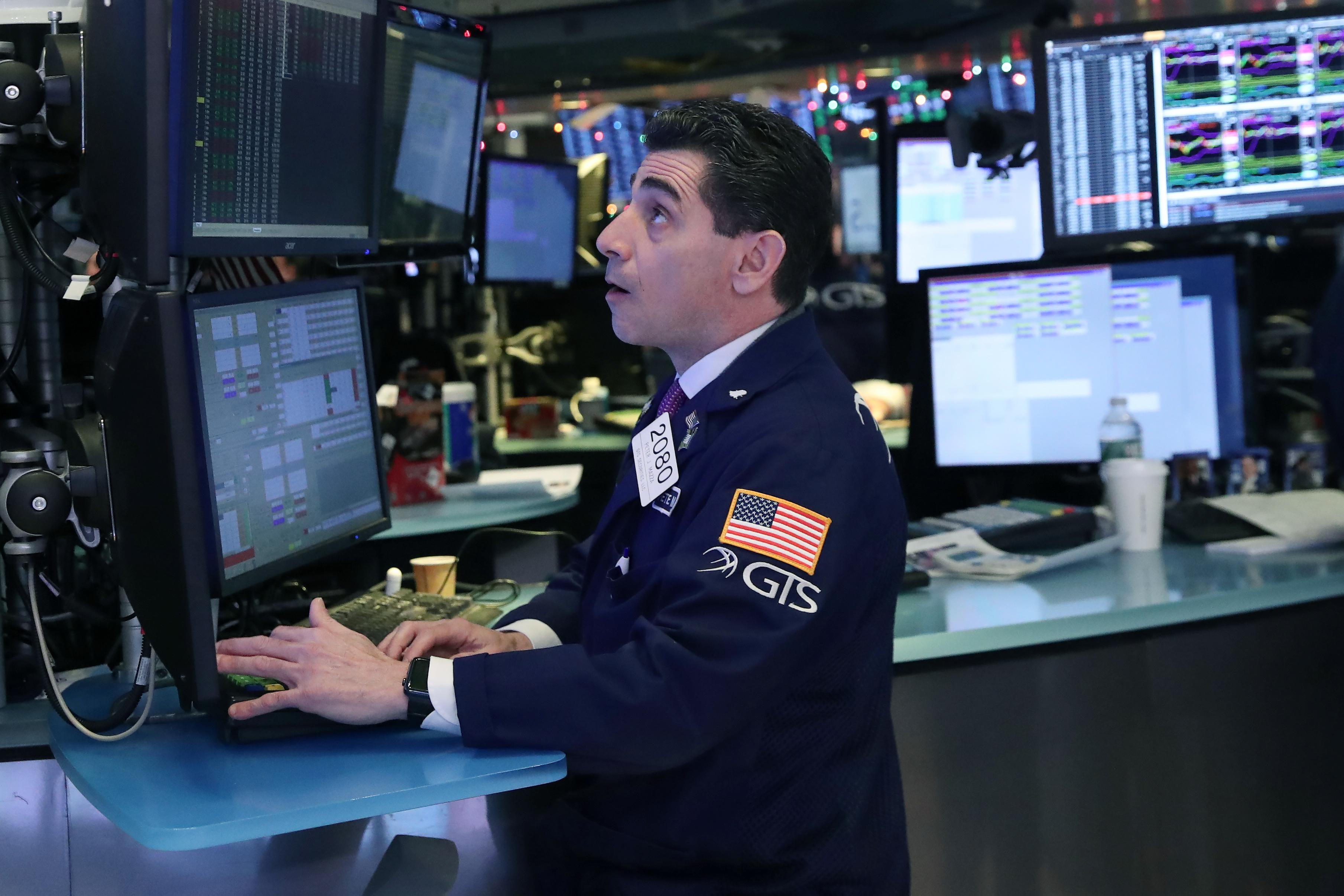 This is the first time the “buy” signal for risk assets has been triggered since June 2016 when the Brexit vote sent global markets spiraling lower, the strategists said on Friday, adding it was “time to buy”.

The note came as markets rallied strongly after blowout employment figures from the United States lifted some investors’ concerns about slowing economic growth.

BAML said global equities have tended to rise after their “buy” signal was triggered. Their median performance the following three months – in the 15 occurrences since 2000 – has been 6.1 percent.

Investors should buy the S&P 500, Chinese stocks, German stocks, U.S. small-caps, semiconductor and energy shares, U.S. and European high-yield bonds and emerging currencies, all of which are “very oversold,” the strategists said.

Global markets have had a torrid December and difficult start to 2019 as trading was marred by a slowing global economy, and multiplying signs of the impact of a U.S.-China trade war, the most recent of which was a revenue warning from Apple Inc. (AAPL.O).

BAML strategists said global equities have lost $19.9 trillion in market value since their peak in January 2018, close to the United States’ nominal gross domestic product, which stood at $20.66 trillion a year in the third quarter of 2018.

Take Five: Of Fed-aches and other central banks