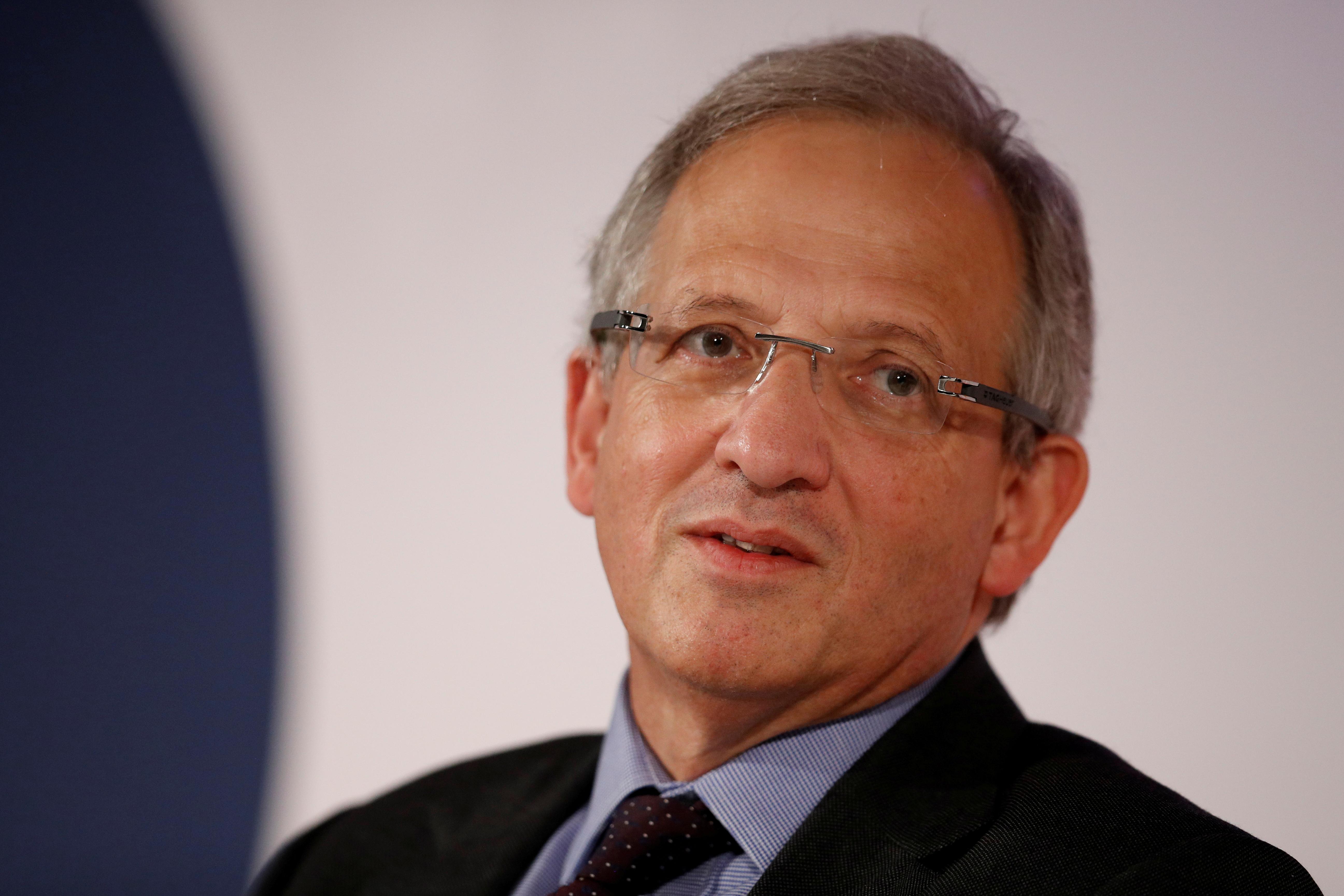 LONDON (Reuters) – The rise of digital currencies such as Facebook’s (FB.O) Libra could lead to a drying up of credit flowing into the broader economy, Bank of England Deputy Governor Jon Cunliffe said on Friday.

Central banks are grappling with the implications of crypto-currencies for their economies, and the BoE has previously warned that risks from Libra and other new forms of payment must be considered carefully before they can get a green light.

Cunliffe said it was possible that so-called stablecoins linked to big technology and social media platforms could lead to people moving much or all of their money away from bank accounts to virtual wallets provided by non-bank firms.

“In such a world, and depending how and whether stablecoins were backed with other financial assets, the supply of credit to the real economy through the banking system could become weaker or indeed disappear,” he said. “That would be a change with profound economic consequences.”

Authorities needed to ensure that any stablecoins used as money meet the standards applied to commercial bank money and passed other tests in areas such as competition, data protection and anti-money laundering, Cunliffe said.

North Korea says ready for dialogue or confrontation with US

More in Singapore seeking treatment and prevention for HIV