LONDON (Reuters) – Banks in Britain are drawing up fresh proposals for how they could access customers in the European Union after Brexit in a bid to influence UK-EU trade talks next year following the Conservative Party’s resounding election victory. 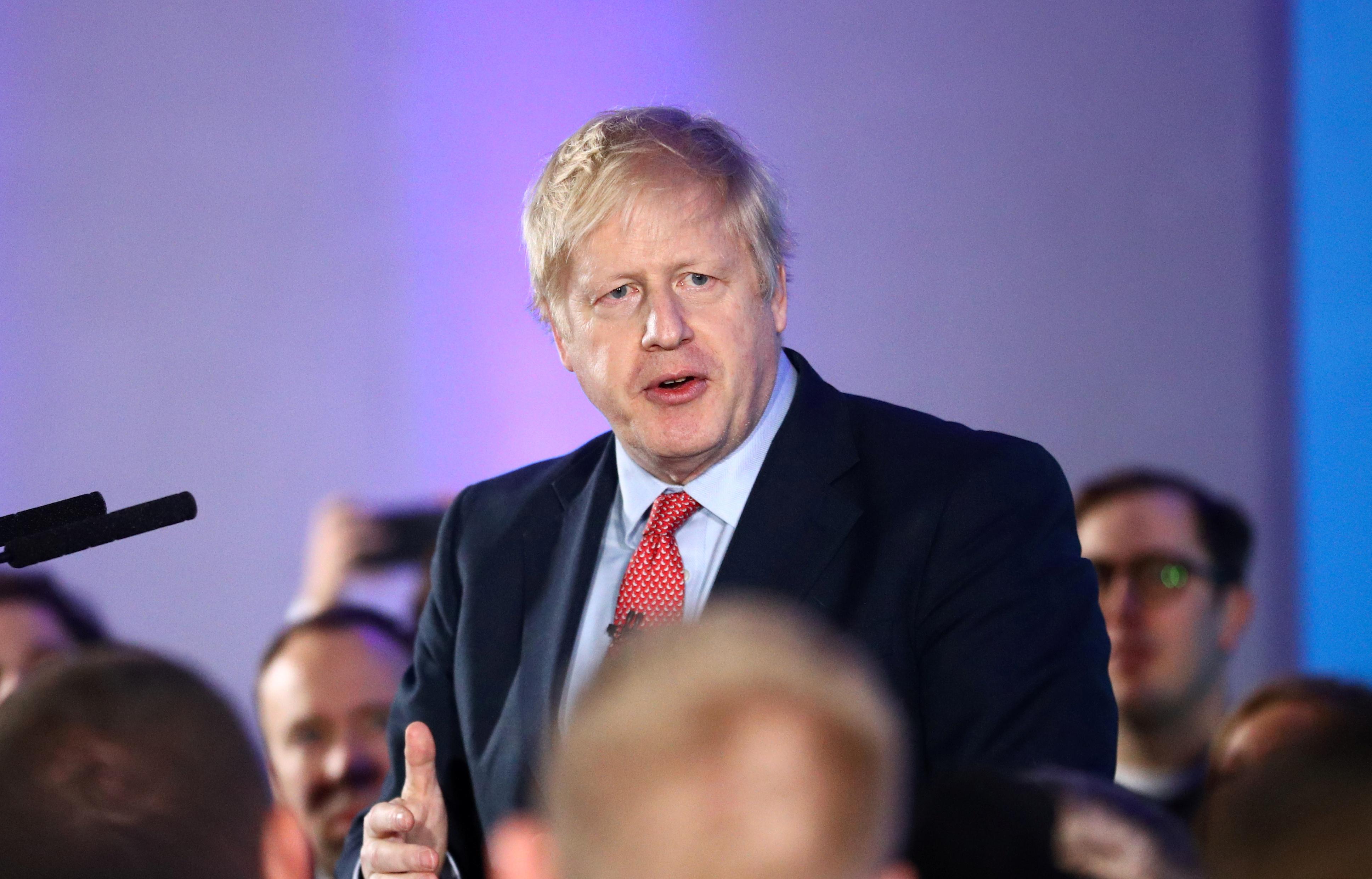 With Prime Minister Boris Johnson vowing to take Britain out of the EU on Jan. 31, major banks are set to make a fresh push for access to the bloc.

However their latest plans are a far cry from the near-unfettered access they were initially hoping for after the June 2016 Brexit referendum.

They are proposing instead a basic off-the-EU-shelf model that will allow them to still give advice and sell some products to wholesale clients in the EU from their British hubs, but not serve retail customers.

Banks plan to argue that an existing section of the EU Securities Rules MiFID, known as Article 46, should allow them to have a degree of access, without causing too much opposition in Brussels.

This plan “would require the EU to activate mechanisms it already has in place”, Lawlor said.

Major banks have already set up new hubs in the bloc in anticipation of Brexit, but having a degree of access from London could reduce the amount of capital their EU outposts need to hold, bankers and lawyers say.

Under Article 46 the EU would be required to declare that Britain’s rules on “investment services” are similar enough or “equivalent” to the bloc’s own rules for access to be granted.

“You have got to allow each side to claim victory. The use of Article 46 is an easy win as it’s already in legislation and it’s a more realistic approach,” said Jonathan Herbst, head of financial services at the Norton Rose Fulbright law firm.

Banks plan to lobby the Treasury to ask Brussels for this type of access. EU regulators would have 180 working days to decide whether to allow it or not.

But the European Securities and Markets Authority (ESMA), which would examine the application, said Article 46 has never been used, meaning tough scrutiny is likely. The European Commission in Brussels would have the final say.

Brussels rejected the UK financial sector’s ambitious proposal in 2017 for broad, two-way trade after Brexit, saying Britain could not keep the benefits of the EU single market without obligations like free movement of people, a core red line for Johnson.

Britain’s stance towards the EU has also hardened. Johnson does not want Britain tied to EU rules as he thinks this could stop the country being competitive globally.

“There is talk of a low-alignment deal the so called ‘LAD approach’, and even if we have basic equivalence, that comes with a degree of alignment,” said Rachel Kent, a financial services lawyer at Hogan Lovells.

Finance Minister Sajid Javid has said there will be equivalence agreements in place next year, but bankers fear the process will get bogged down in wider UK-EU trade talks on politically-charged fishing and agriculture.

Woman fined $10,000 for failing to alert authorities about company's business with North Korea