MILAN (Reuters) – Italian infrastructure group Atlantia (ATL.MI) will gradually exit from its motorway unit Autostrade per l’Italia, making room for state lender CDP, to settle a dispute over its highway concession, the government said on Wednesday. 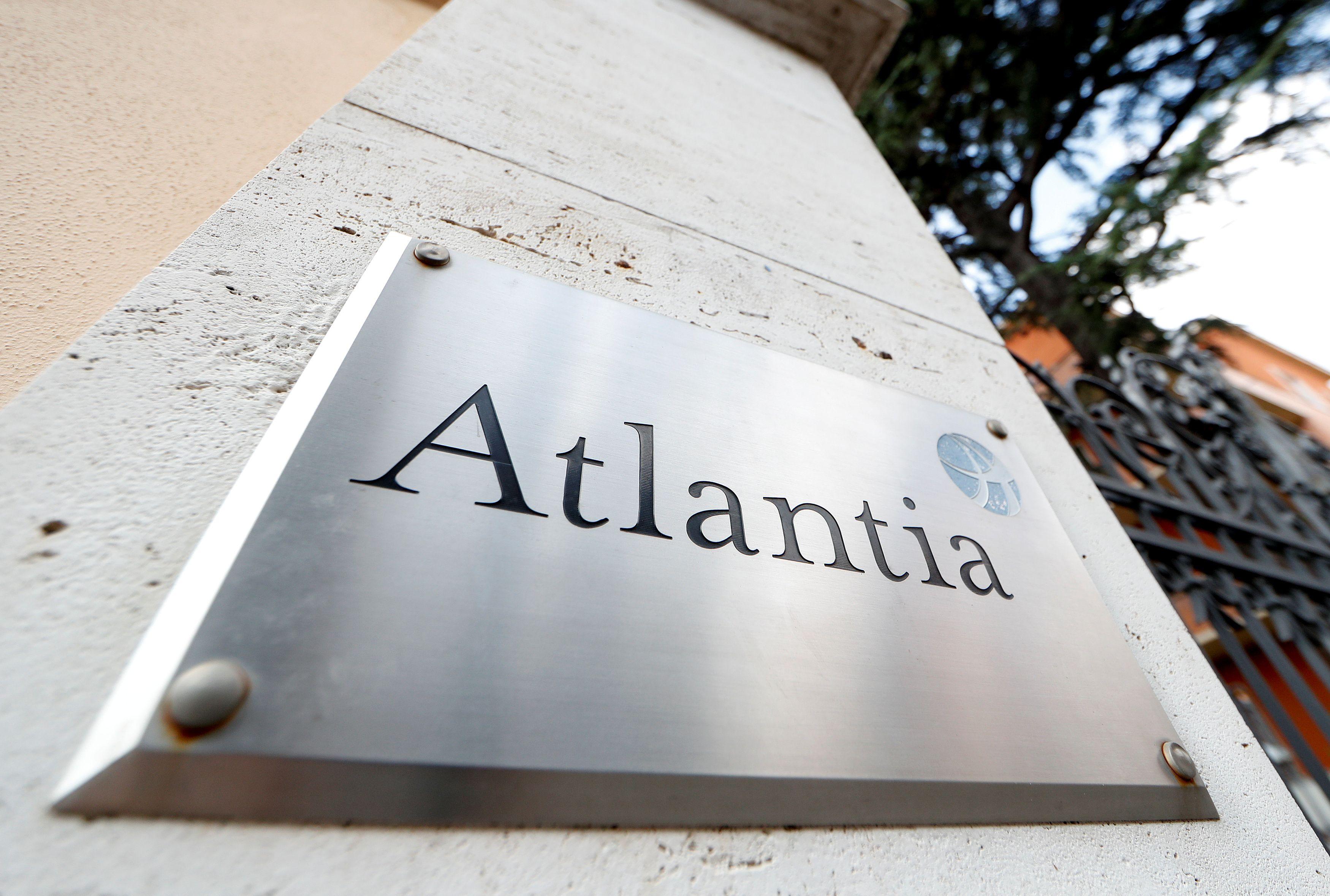 Rome has been threatening to revoke the licence since the collapse in 2018 of a bridge in Genoa that was run by the motorway operator, killing 43 people.

The battle over Autostrade, which operates around 3,000 km (1,850 miles) of Italy’s highway network, became intensely political, much of it focusing on the role of the powerful Benetton family, Atlantia’s biggest investor with a 30% stake.

At the end of an all-night cabinet meeting, the ruling coalition said it had received new proposals from Autostrade and Atlantia and had started a legal process to settle the row.

The government, however, cautioned that it would shelve the option to strip Autostrade of the lucrative motorway concession only when a final settlement deal was reached.

Under the new offers, Atlantia will launch a capital increase to let in CDP, whose liabilities do not currently weigh on the country’s state debt, and allow it to take a majority stake in Autostrade along with other institutional investors.

In a second phase, shares in Autostrade would be granted to Atlantia’s shareholders and the motorway unit would be spun off and listed, the government said, confirming what sources had previously told Reuters.

Alternatively, Atlantia also proposed to sell its entire 88% stake in Autostrade to CDP and other institutional investors, the government said in a statement.

Atlantia shares jumped more than 24% on the Milan bourse as the group avoided the risk of Autostrade defaulting on around 10 billion euros of debts as a consequence of a potential revocation.

The offer to exit from Autostrade has been tabled by the group late on Tuesday, one source close to the matter said. On Monday Italy’s Prime Minister Giuseppe Conte said a previous offer was “unsatisfactory, not to say embarrassing.”

“The company will launch a hefty investment and maintenance plan for the motorway network,” the government said.

Autostrade also pledged to pay 3.4 billion euros in compensation, accept a less generous road tariff calculation method and give up all the legal complaints against the government. In addition it gave its green light to tweak the concession contract to include rules that make it easier to revoke its licence.

Coronavirus: Dozens of major fairs in China and the region postponed