TOKYO (Reuters) – The Bank of Japan’s next move will be to loosen its already super-easy monetary policy, a small but growing contingent of economists say, amid risks of a slowdown and skepticism inflation will hit the central bank’s target. 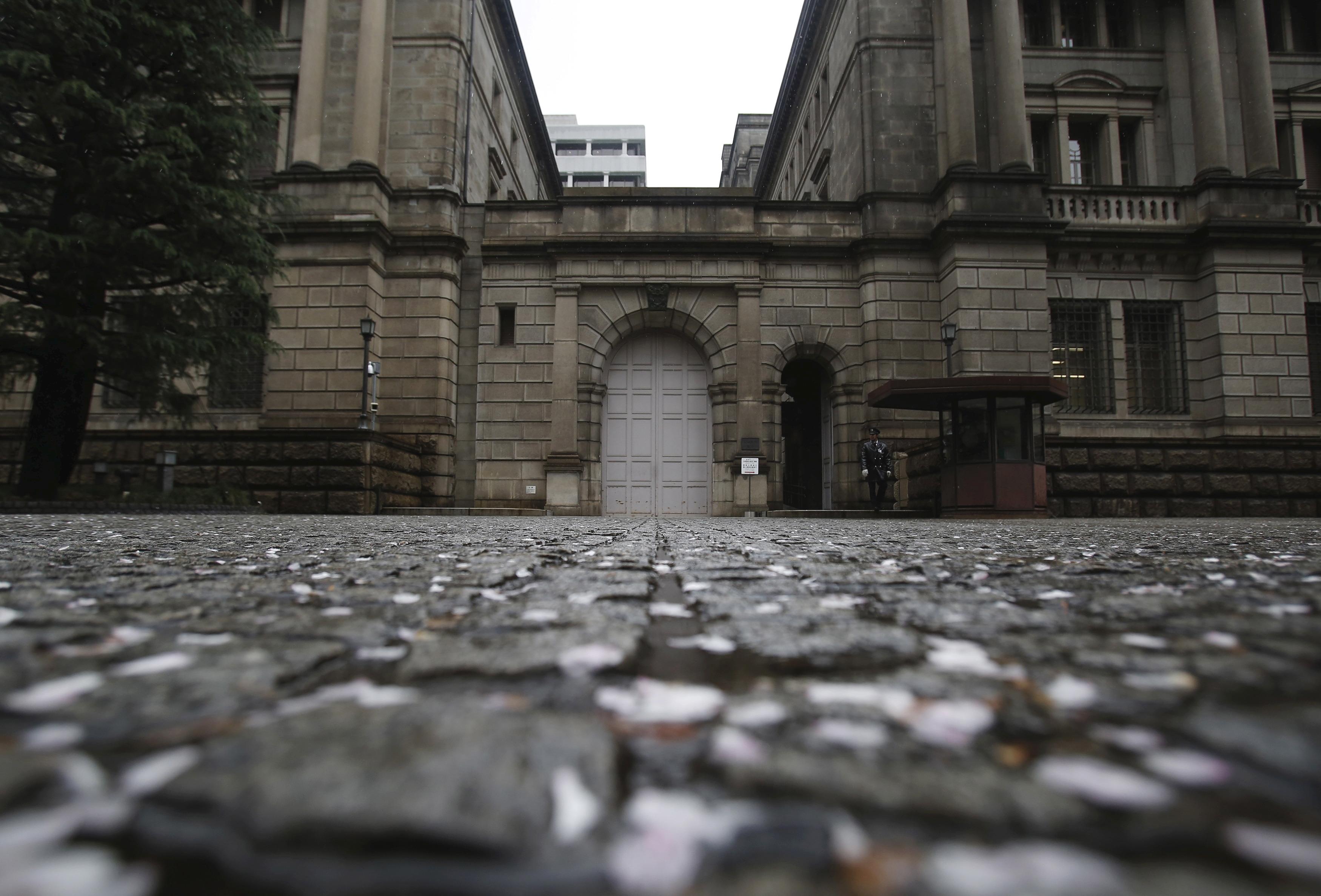 Most economists polled by Reuters — 29 of 38 — still expect the BOJ’s next step would be to scale back its massive stimulus program.

But nine analysts — up from five in last month’s poll — said the central bank would instead boost stimulus with steps such as buying even more assets to flood the financial system with cash and tweaking the wording in forward guidance.

U.S.-China trade friction and an upcoming sales tax hike in October are casting a pall over the economy.

“If the risk of a recession rises, the BOJ will likely ease further,” said Hiroshi Ugai, chief economist at JPMorgan Securities Japan, one of the nine.

Nearly all economists polled — 33 of 36 — said they disagreed with the BOJ’s insistence that inflation was maintaining momentum toward reaching 2 percent. The latest Reuters poll was taken Feb 7-20.

Many economists who forecast the central bank will scale back stimulus said that will happen sometime in 2020 or later.

Shigeto Nagai, head of Japan economics at Oxford Economics, said the BOJ has already missed a chance to normalize policy, before the sales tax hike, due to rising global uncertainty.

“The BOJ will stick to the current yield curve target at least until they confirm the impact of consumption tax hike is limited as expected,” he said.

Among possible steps for normalization, the BOJ could expand its 10-year Japanese government bond yield fluctuation from a 0.2 percentage point band and raise its yield target from around zero percent, economists said.

The median in the poll projected the nationwide core consumer price index, which includes oil products but not fresh food costs, would rise 0.8 percent in both fiscal 2019, which starts in April, and fiscal 2020.

That’s lower than the BOJ, which sees core CPI rising to 1.1 percent in the coming fiscal year and 1.5 percent in fiscal 2020.

The BOJ will place emphasis on core CPI projections to include the effects from the planned sales tax hike when the bank releases its next outlook report in April, the Nikkei business daily reported earlier this month.

Previously the central bank focused on core CPI excluding the tax hike effects but policymakers think those will be offset by government measures such as free education, the report said.

Economists projected Japan’s economy will contract 2.5 percent in the October-December quarter due to the sales tax hike but eke out 0.7 percent growth in all of fiscal 2019.

For the following fiscal year, growth is expected to slow to 0.5 percent, the poll showed.

Coronavirus: Should I wear a face mask or face shield?