TOKYO (Reuters) – The Bank of Japan kept monetary policy steady on Wednesday and maintained its view that the economy would gradually emerge from the coronavirus pandemic’s devastating blow, signalling a pause after delivering stimulus twice so far this year. 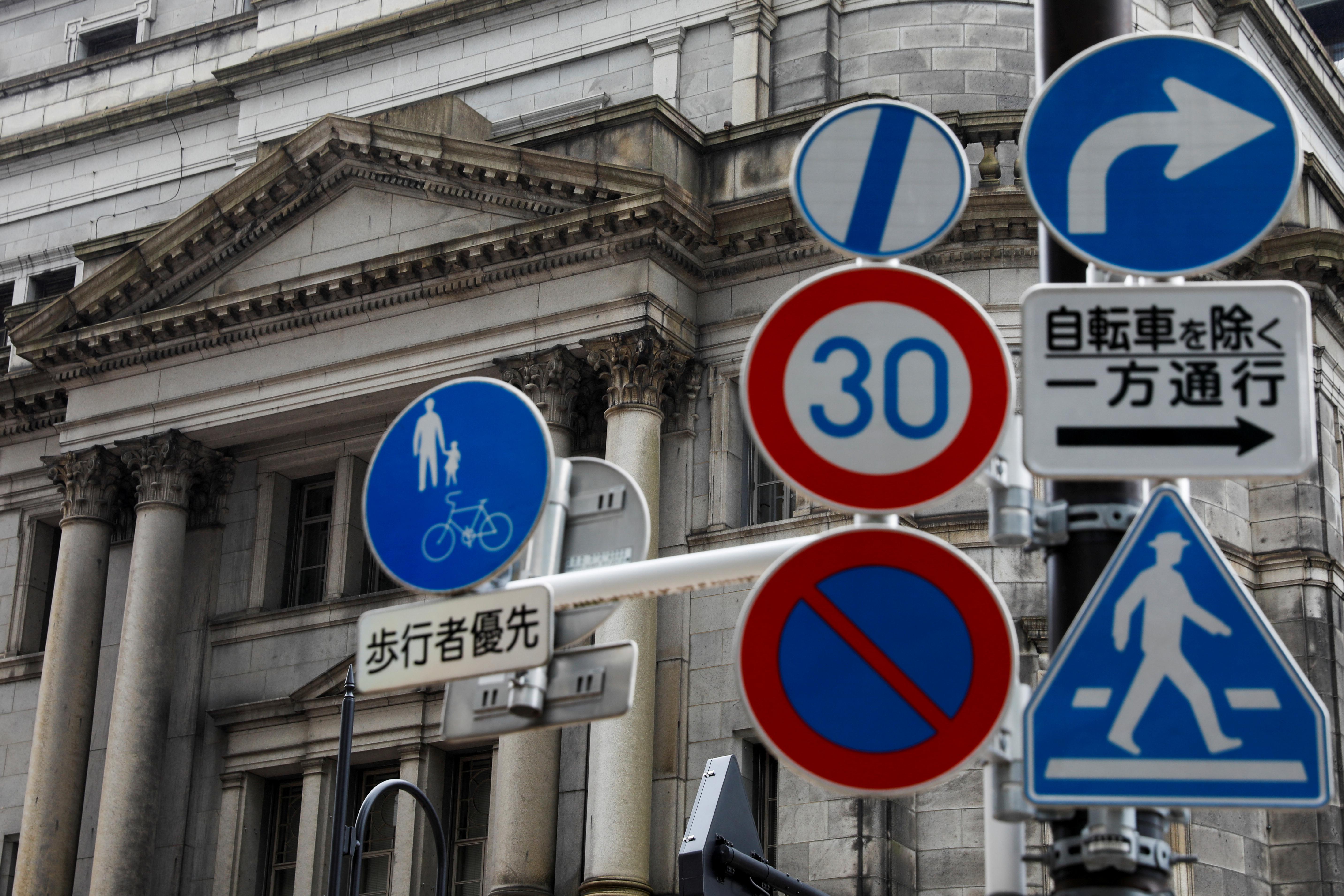 But it warned that uncertainty over the outlook was “extremely high” due to various risks, including the possibility of a huge second wave of infections and potential disruptions to the banking system.

“Japan’s economy is expected to gradually improve from the latter half of this year. But the pace of recovery will be moderate as the effect of the global coronavirus pandemic will remain,” the BOJ said in a quarterly outlook report.

As widely expected, the BOJ maintained its -0.1% short-term interest rate target and a pledge to cap 10-year government bond yields around zero.

It also made no changes to its asset-buying and lending programmes for easing corporate funding strains.

“There isn’t any way for monetary policy to stimulate economic conditions right now. I don’t think the BOJ can do anything at this stage apart from providing cash flow support so that (conditions) don’t worsen further,” said Atsushi Takeda, chief economist at Itochu Economic Research Institute.

In fresh quarterly forecasts, the BOJ expects the economy to shrink 4.7% in the current year ending in March, from a range of -5.0% to -3.0% projected in April, before expanding 3.3% the following year.

Consumer prices were forecast to fall 0.5% this year and stay well below its 2% target through early 2023.

The BOJ loosened policy in March and April focusing on steps to ease tight liquidity, such as boosting asset purchases and creating a lending scheme as the pandemic hurt jobs, spending and depressed business activity.

A Reuters tankan survey on Wednesday showed Japanese manufacturers’ mood remained close to the most pessimistic they have been in 11 years in July though some firms, in particular those from the service sector, believed conditions would be less negative in the next few months.

The global spread of coronavirus and risk of rising infections in Japan could also hamper the recovery. Tokyo is considering raising its alert for coronavirus after a spike in cases to record numbers in the capital.

While the BOJ has said rate cuts would be among options if it needed to stimulate the economy, analysts warn that doing so could hurt commercial banks’ profits and their ability to lend.

The emphasis on credit easing to battle the crisis has also cast doubt on the relevance of yield curve control, a framework that sets interest rates as its main policy target.

In a sign of its concern over financial stability, the BOJ warned in the report that prolonged pressure on financial institutions’ profits could discourage them from lending and prod them to take on excessive risk in search for yields.

There was also uncertainty on how the pandemic could affect corporate price-setting behaviour, as firms are caught between cutting prices due to weak demand and passing on rising costs from supply constraints to consumers, the report said.

BOJ Governor Haruhiko Kuroda may offer some clues on how the pandemic could reshape the central bank’s policy framework at his post-meeting news conference scheduled for 3:30 p.m. (0630GMT).

How to help your kid sail through school? Above all else, get him or her to love reading