LONDON (Reuters) – An inverted government bond yield curve is a fairly reliable omen of recession in the United States but its track record elsewhere is less impressive, including in major economies such as Germany and Japan. 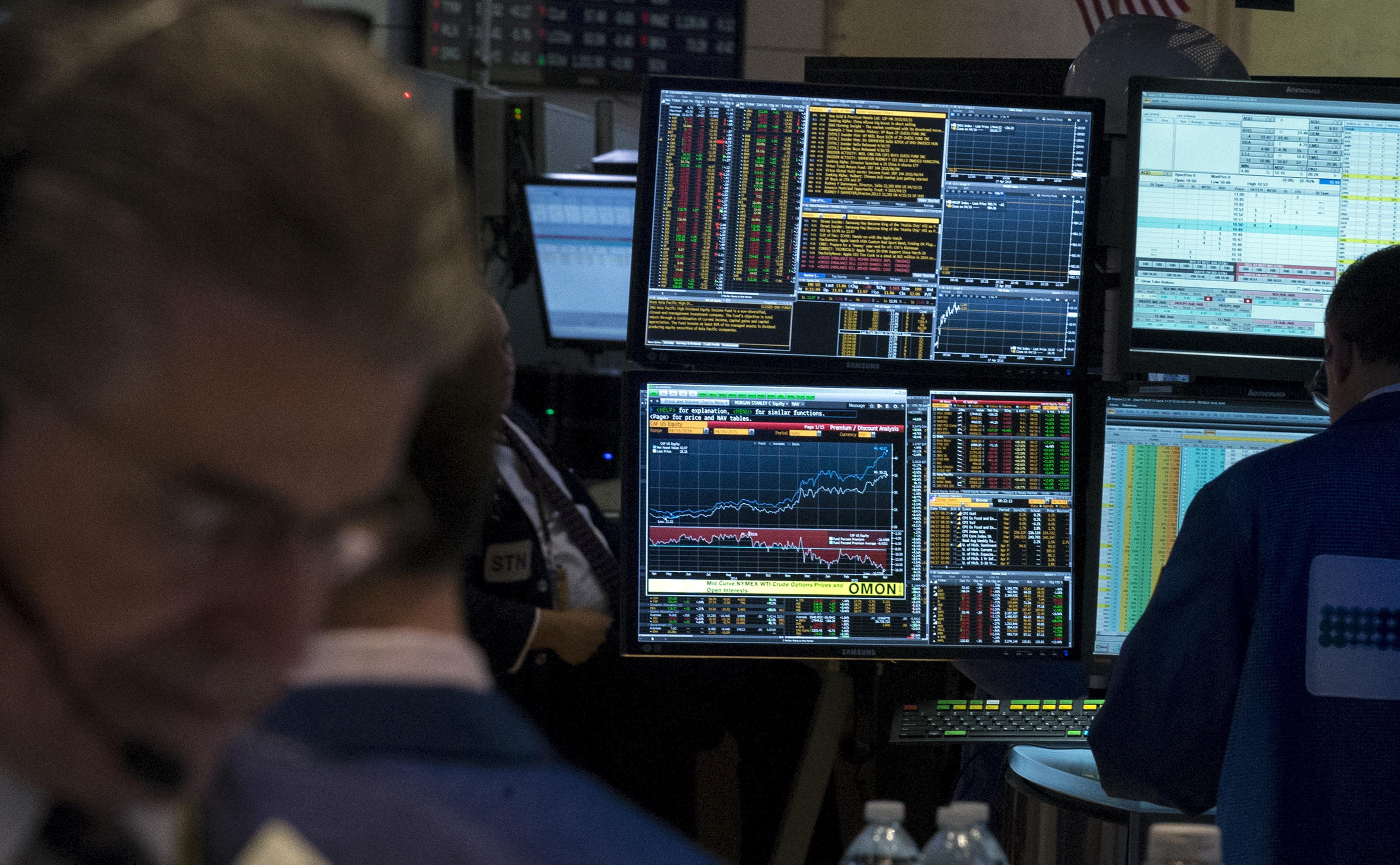 The gap between two- and 10-year U.S. Treasury yields shrank this week to its narrowest since 2007 at just 9 basis points, driven by concern that the Federal Reserve seems bent on raising interest rates even though economic indicators are weakening.

A less closely-watched section of the U.S. bond curve did briefly invert recently and it appears only a matter of time before long-dated yields fall definitively below shorter-dated ones.

Curves are flattening outside the United States too, partly because of the powerful influence of the U.S. market. The German yield curve, for instance, is close to its flattest in more than two years DE2DE10=RR.

But what in the United States is seen as a classic sign of financial markets bracing for recession is not read the same way elsewhere.

The U.S. curve has inverted before each recession in the past 50 years. It offered a false signal just once in that time.

“The predictive power of the yield curve outside the United States is very flimsy at best as there are other factors at play such as heavy pension fund demand in the United Kingdom and safe-haven bid for German debt in episodes of euro zone political crisis,” said Kaspar Hense, a portfolio manager at BlueBay Asset Management.

The link seems weakest outside Europe. In Australia for instance, the yield curve has inverted four times since 1990 but was only once followed by a recession. Growth merely slowed following the other three inversions.

Japan’s yield curve has not inverted since 1991 despite the country suffering several recessions in this period, including a crash in 2014 caused by the government raising sales tax. In fact, it is hard to find any relationship between the yield curve and the Japanese economy.

In Britain, the relationship between the yield curve and the occurrence of recessions is also not as strong as in the United States. The UK gilt curve inverted in 1985 and in 1997 but there were no recessions in the following 12 months.

More recently, the gilt yield curve flattened each time there has been a rise in concern about a “no-deal” Brexit, reflecting concern that the economy will take a hit. That leads many to believe Britain’s departure from the European Union, by clouding the economic future, is a crucial influence on the curve.

The German yield curve’s knack of predicting recessions perhaps comes closest to matching that of U.S. Treasuries. Recessions occurred after the German curve inverted in the mid-2000s and 2009.

But the curve failed to invert during the European debt crisis in 2012 when Germany went into recession.

In Europe’s biggest bond market, Italy, the curve reached its flattest since 2011 earlier this year IT2IT10=RR following a political crisis that raised fears about the country’s commitment to the euro. Still, only one of five Italian recessions since 2000 has been precluded by an inverted yield curve.

Central bank stimulus may be one reason why the predictive power of bond markets in general has diminished over the years. Trillions of dollars in central bank cash pumped into the financial system can cap long-term bond yields, irrespective of economic fundamentals.

This is clear in Japan where the central bank’s ultra-loose monetary policies have frequently worked to depress bond yields.

Covid-19 impact on jobs would have been worse if not for strong partnership with employers, unions: Josephine Teo