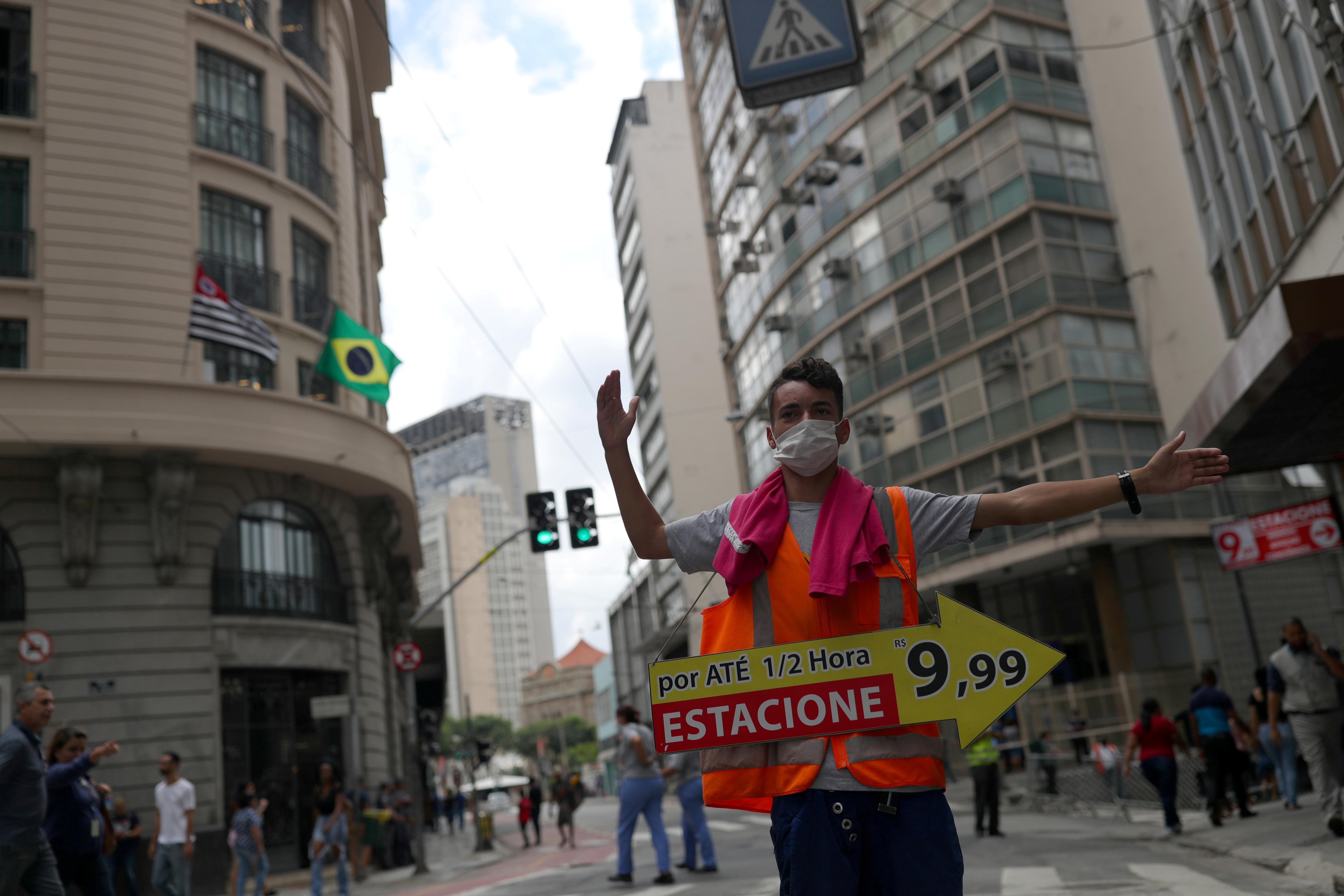 BRASILIA (Reuters) – Brazil lost over 1 million jobs in March and April, figures on Wednesday showed, wiping out job growth in the first two months of the year and a clear indication of the economic and social damage likely to be unleashed by the coronavirus crisis.

The first release of 2020 data, known locally by the acronym ‘CAGED’, included 860,503 job losses in April, the biggest monthly fall in employment since comparable records began nearly 30 years ago, the ministry said.

The release of the data on Wednesday comes after the ministry had said in March that publication was halted because companies were having difficulties providing accurate and up-to-date information.

The last CAGED release before this one showed that Brazil generated its strongest job growth last year since 2013, creating a net 644,079 jobs over the course of 2019.

That trend continued into January and February with a net 113,155 and 224,818 jobs created in these two months, respectively, before reversing as the crisis intensified. A net 240,702 jobs were lost in March and then 860,503 in April.

Bruno Dalcomo, labor secretary at the Economy Ministry, had said in February that job growth could hit the 1 million mark this year if the economy grew around 3%.

But Brazil is now expected to register its steepest annual economic downturn since records began over a century ago, with the latest consensus for a contraction of around 6%.

On the jobs front, formal unemployment insurance claims in the first two weeks of May rose 76.2% from the same period a year earlier, and central bank president Roberto Campos Neto said that the unemployment rate will likely exceed 15%.

Challenges on the rise, but opportunities are present in US-Asean ties

French President Macron will not attend Davos forum this year