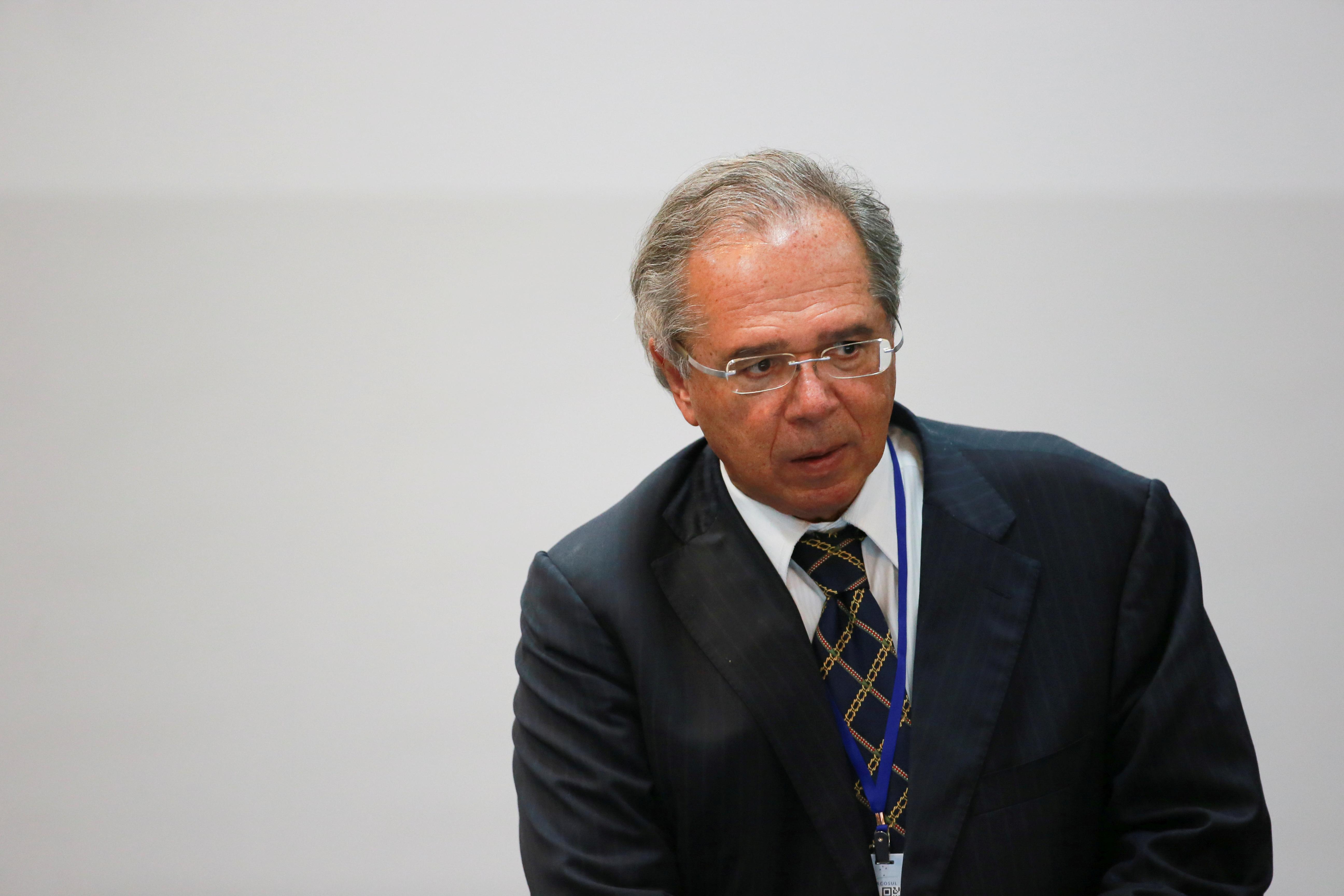 Guedes was speaking on social media with President Jair Bolsonaro, who said Brazil was taking big steps toward joining the Organization of Economic Co-operation and Development, which “would put Brazil in the first team of world trade.”

Carlos Ghosn says arrest was result of 'plot and treason' at Nissan: Nikkei

It Changed My Life: Youth camp taught her to be proudly Deaf and aim high

Hari Raya Aidilfitri: Mufti urges Muslims to adapt to Covid-19 outbreak and stay positive
We and our partners use cookies on this site to improve our service, perform analytics, personalize advertising, measure advertising performance, and remember website preferences.Ok