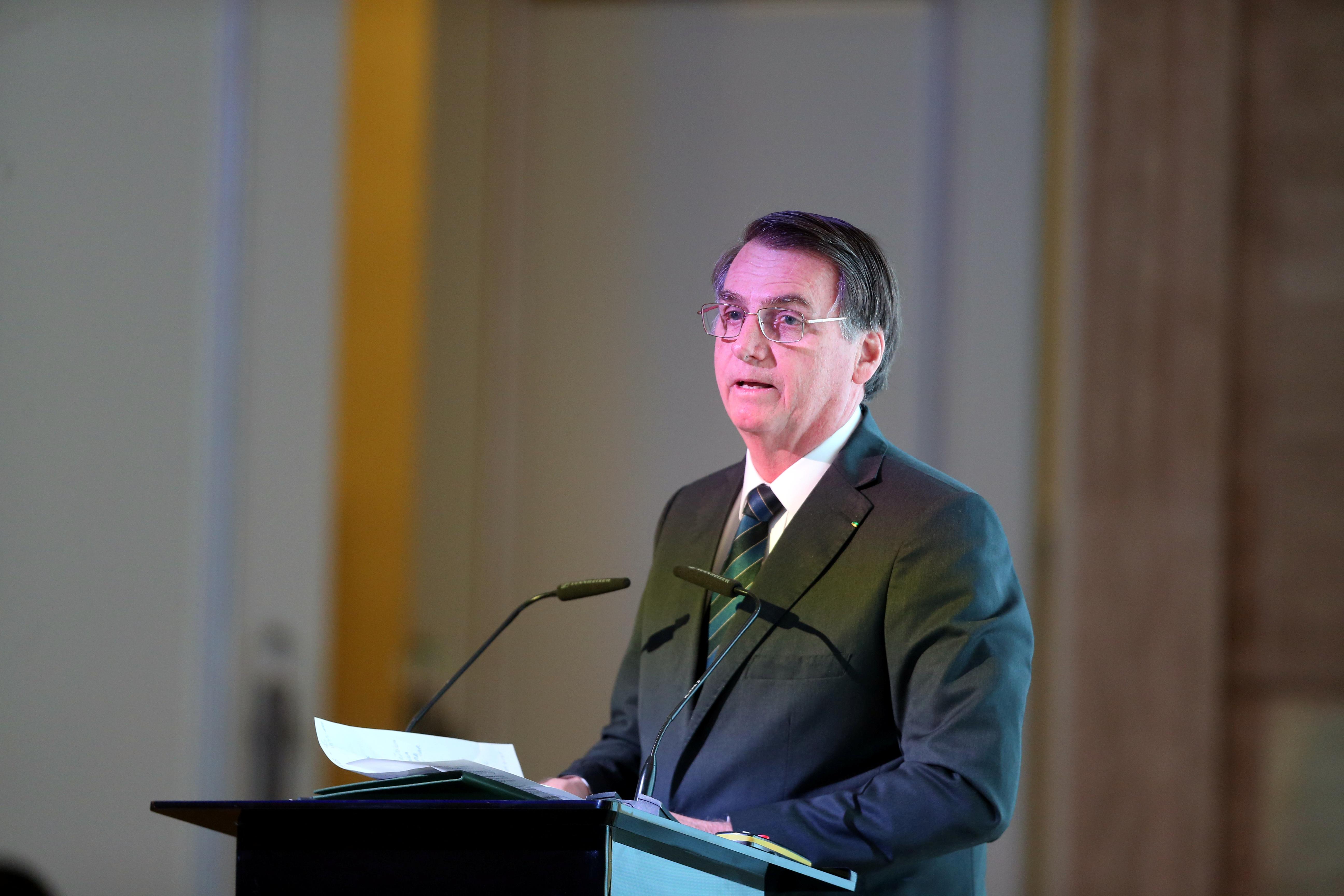 BRASILIA (Reuters) – Brazil and the United Arab Emirates have agreed to expand trade between the two nations and foster investment fund partnerships in sectors such as agribusiness, infrastructure, energy and defense, according to a joint statement released on Sunday.

Brazilian President Jair Bolsonaro is in the UAE as part of a 10-day trip across Asia and the Middle East to attract investment to Brazil. He signed the accord with Sheikh Mohammed bin Zayed Al Nahyan, crown prince of Abu Dhabi.

“Both leaders underscored the excellent economic cooperation between Brazil and the United Arab Emirates and expressed their determination to strengthen it further,” the statement said, adding that they also signed accords in the fields of artificial intelligence, the environment, defense, trade and customs.

According to the Dubai Chamber of Commerce and Industry, bilateral UAE-Brazil trade last year was $2.7 billion. Fernando Luis Lemos Igreja, Brazil’s ambassador to the UAE, told the Emirates News Agency WAM this weekend that it will be higher this year, having reached $2 billion by August.