BRASILIA (Reuters) – Brazil’s President Jair Bolsonaro said on Friday the government will not create new taxes as part of its tax reform agenda and will not bring back the so-called CPMF financial transactions tax. 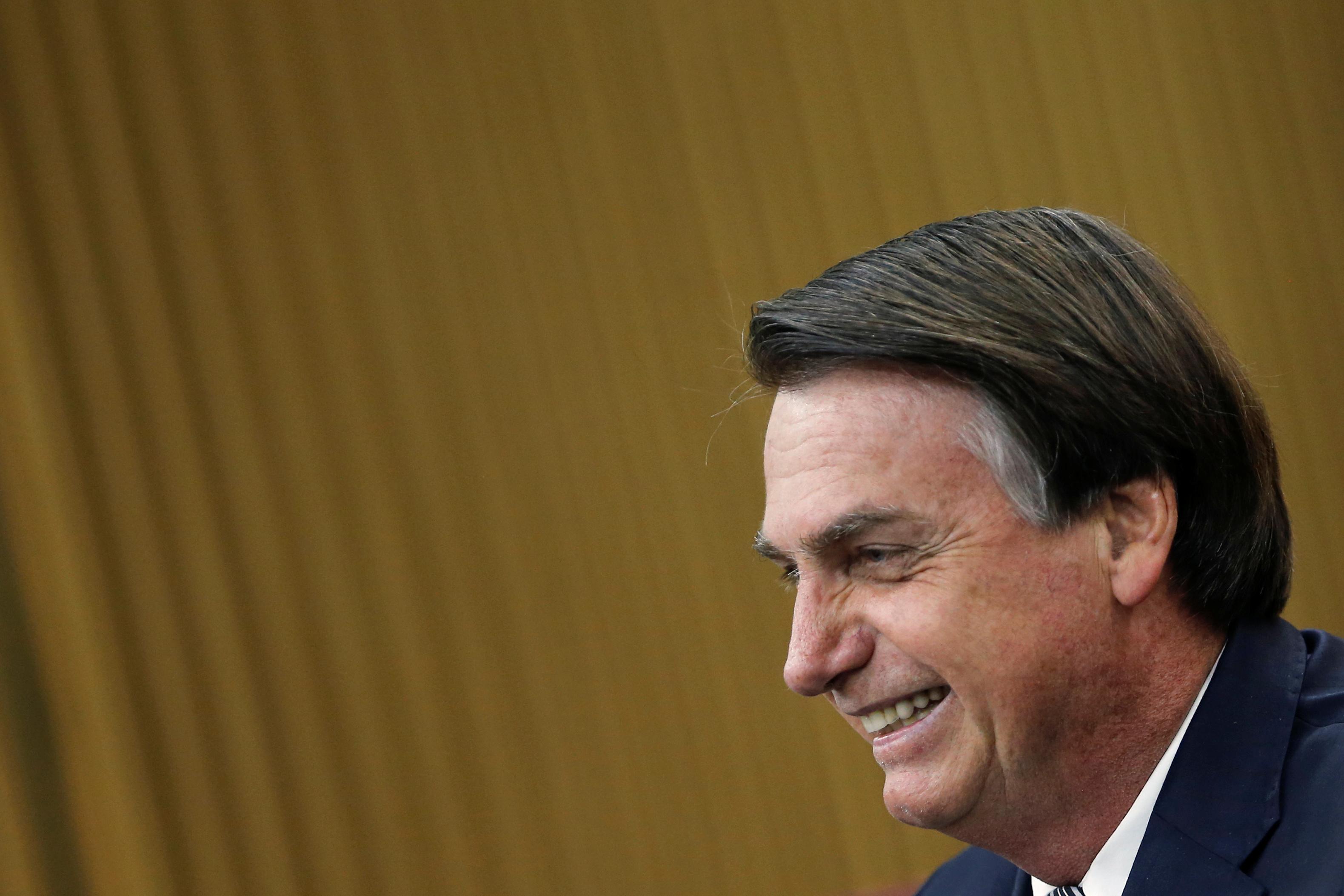 Reforming and simplifying Brazil’s complex tax system, in order to reduce the country’s overall tax burden and stimulate economic growth, is one of the Economy Ministry’s top priorities in the second half of the year.

“We will not create any new taxes,” Bolsonaro said at a breakfast in Brasilia with foreign journalists. He said the government is looking to simplify federal taxes, perhaps by replacing four or five taxes with a single tax.

That will not involve reinstating the unpopular CPMF tax, which was introduced in 1993 as a temporary measure to subsidize Brazil’s public healthcare system and ran until 2007. The CPMF was a 0.38% charge on all financial transactions, including checks.

At the center of Economy Minister Paulo Guedes’s radical tax reform agenda is likely to be some form of single transactions tax, along the lines of the CPMF, sources with direct knowledge of the matter have told Reuters.

“The possible (reform) being studied is the federal 5-in-1, basically IPI, PIS, Cofins, CSLL and payroll contributions all unified into one single (tax) rate on transactions,” said one of the sources on condition of anonymity, referring to various current federal taxes.

It is unclear yet whether the proposed single tax will be levied solely on financial transactions, like the CPMF was, or on the wider sales of goods and services, like U.S. state sales taxes, another source said.

The government’s tax reform proposals have largely been drawn up and will be submitted to Congress after recess ends early next month. Part of that reform will include changes to the structure of income tax to align the Brazilian system closer to international standards, special secretary to Brazil’s Federal Revenue Service Marcos Cintra said this week.

The government is in a tight fiscal spot. Revenues are being squeezed because growth is so weak – the Economy Ministry last week halved its 2019 growth forecast to 0.8% – but there is barely any fat left in the budget to trim.

The administration is using all the tools at its disposal to raise cash, including a widespread privatization program, concessions and clawing money back from the BNDES development bank.