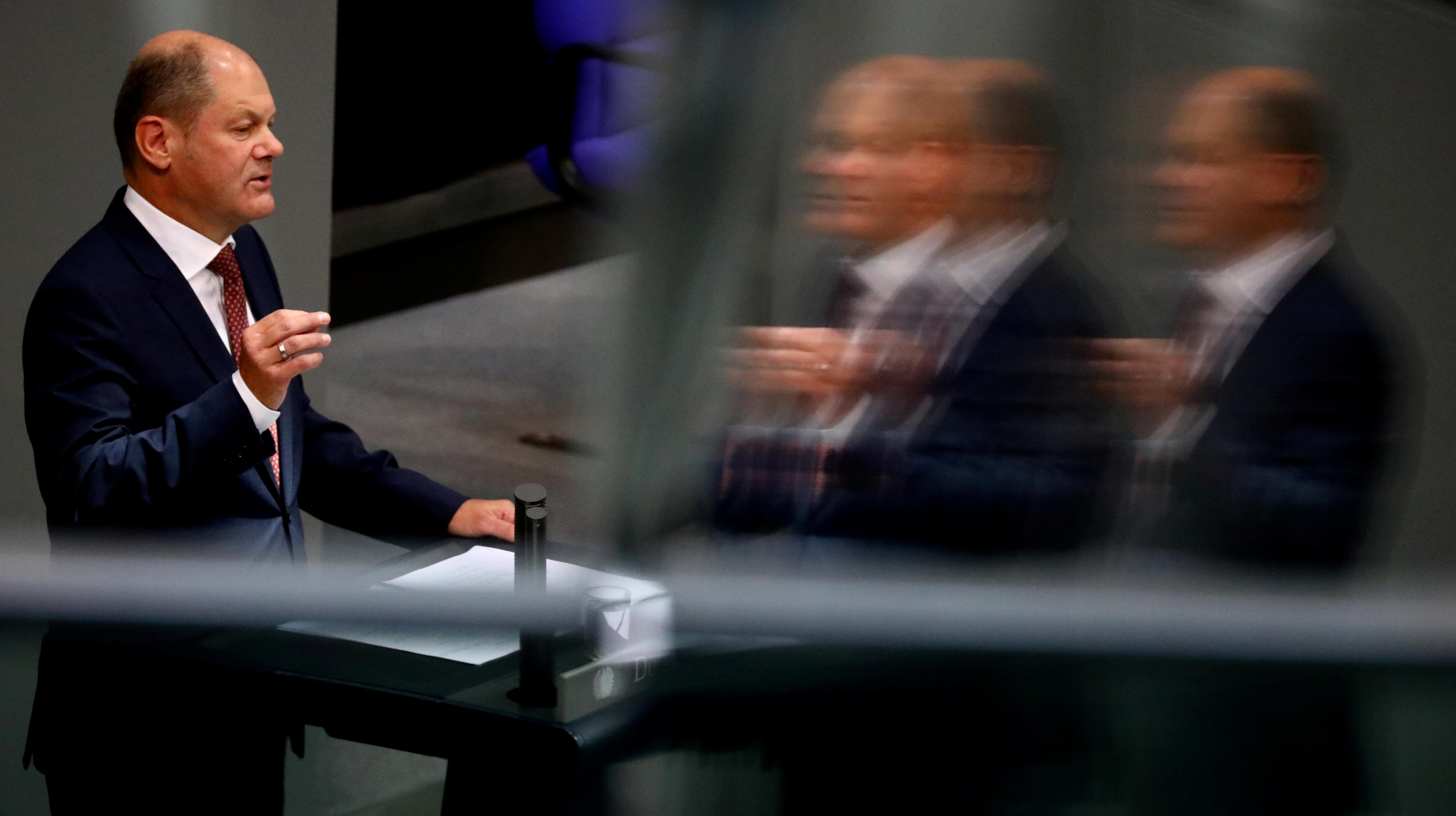 BERLIN (Reuters) – Finance Minister Olaf Scholz warned on Tuesday that the German economy faces several risks, including the effect of Britain’s divorce from the European Union, so caution was warranted for the coming years.

“One risk has to do with Britain’s exit from the European Union. I believe we should do all we can to ensure there is a good agreement,” Scholz told the Bundestag lower house of parliament.

“We can hope that the British parliament accepts what is offered but that we also ensure that this development does not result in economic difficulties in Britain or in the rest of the European Union,” he said.