BRISBANE (AFP) – Australia’s third-largest city of Brisbane entered its first day of a snap lockdown on Saturday (Jan 9), with officials on “high alert” over the emergence of more contagious strains of Covid-19.

The streets were quiet Saturday morning, with only a small number of masked locals venturing out for essential reasons after the city was ordered into a three-day lockdown beginning Friday evening.

The stay-at-home order for Brisbane’s more than two million residents was triggered after the British strain of the virus spread from a returned traveller to a cleaner at a quarantine hotel – Australia’s first recorded local case of the variant.

The British strain is among a number of emerging variants around the world believed to be more infectious.

Authorities also issued a warning for passengers of a flight that arrived in Brisbane from Melbourne earlier this month, after a woman tested positive for the British strain despite already undergoing a period of isolation.

“The risk is extremely low – very, very, very low – because she (the traveller) is right at the end of her potential infectious period,” Queensland’s Chief health officer Jeannette Young told media.

“But because of this new variant we’re just being ultra cautious.” The news comes as parts of Sydney prepared to end a weeks-long lockdown at midnight, following an outbreak which emerged last month.

“Obviously, there was a hope we might have entered 2021 with no Covid, but it’s here to stay,” he added.

Australia has recorded more than 28,500 Covid-19 cases and 909 deaths linked to the virus, in a population of about 25 million.

Singapore says Musk's electric cars are about 'lifestyle', not climate 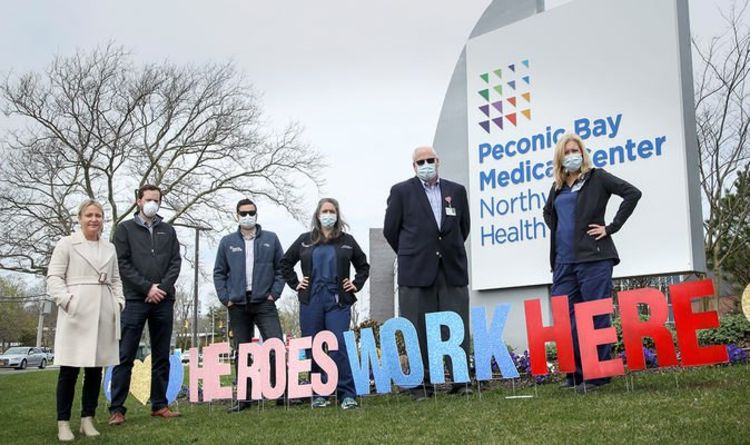 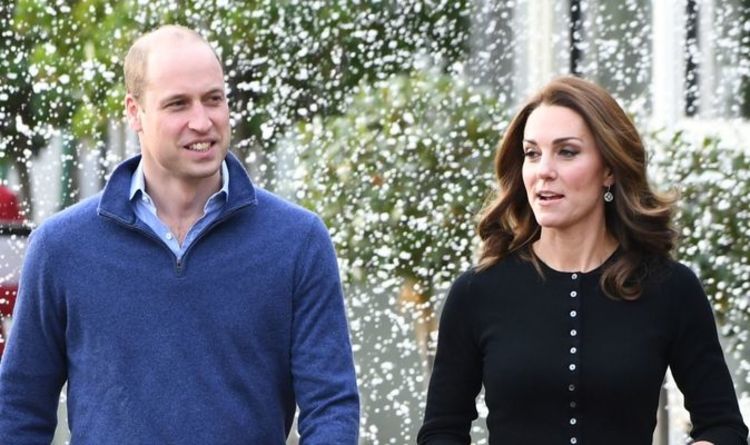 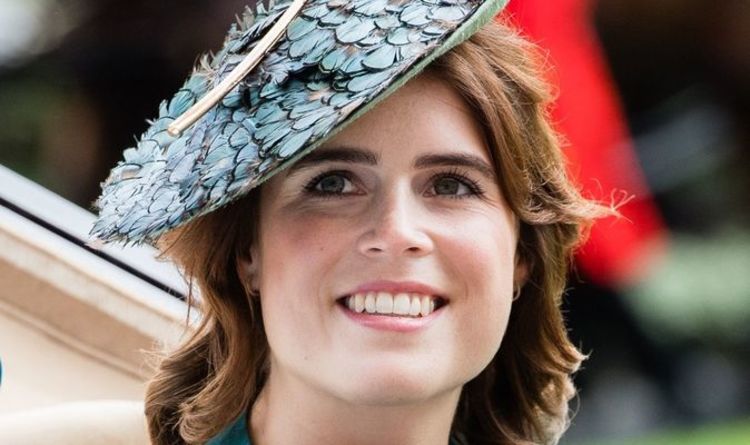